VEC says benefits for self-employed workers, contractors "should be available by next week"

More than 75,000 Virginians are still waiting on access to federal benefits that are being distributed in other states. 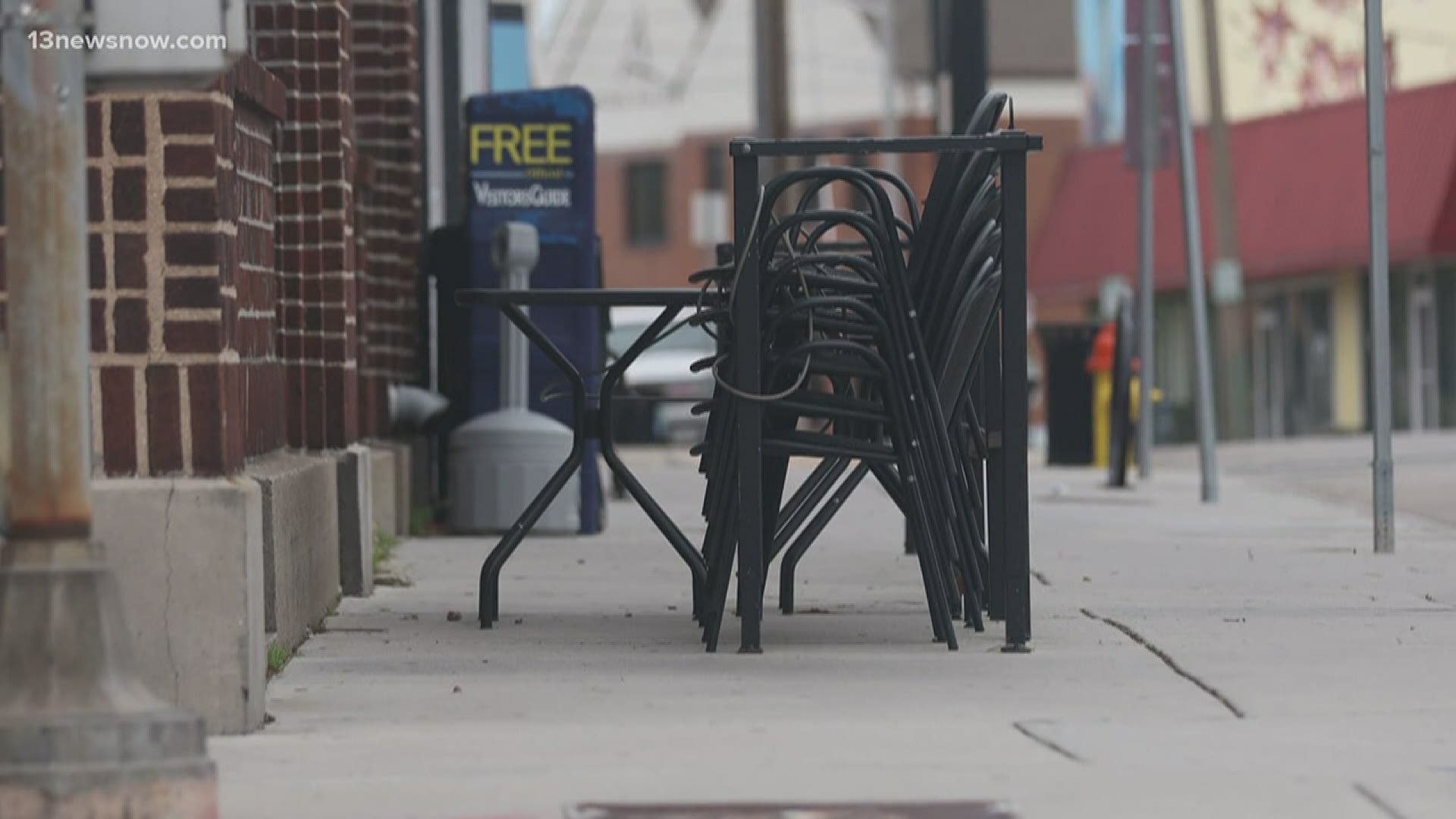 NORFOLK, Va. — A Virginia Employment Commission spokeswoman tells 13News Now that federal benefits for self-employed workers and independent contractors "should be available by next week."

It's another delay in processing federal benefits that are already being distributed in other states.

The federal Pandemic Unemployment Assistance program, created by the CARES Act, was signed into law on March 30. It expands benefits to workers typically excluded from traditional unemployment insurance, like self-employed and gig workers.

The PUA makes these workers eligible for $600 in weekly benefits, but the program is still not active in Virginia, frustrating workers who would qualify.

“My beloved Commonwealth of Virginia, born and raised and having paid taxes all my life, is totally dropping the ball and leaving us out to dry," said Christopher Phillips, a now-unemployed writer and speaker. "It’s just unconscionable.”

On April 7, VEC released a statement saying it would announce "more details on the start date for this new program later this week."

On April 10, Governor Northam tweeted that VEC would contact about 75,000 Virginia workers to start enrolling in the PUA program on Monday. Both deadlines were missed.

Phillips said this delay represents a broken promise and it's disgraceful that other states have figured out how to distribute PUA benefits to workers but Virginia has not.

“We need our government to be responsive and empathetic and so far it has been astonishingly cold," he said. "Virginia is lagging behind woefully and people are in such desperation."

Economic experts say those unprecedented reported numbers may even be low estimates as people struggle to apply through state unemployment systems.

“After 14 phone calls, after attempts on the website 9 different times, I’ve yet to be able to know whether I’ve registered, register completely, to register for benefits or get through in any fashion," said Robert Camp, a now-unemployed citizen.

Camp said he's been unable to talk to a VEC representative.

“It is shouting into the void, it is a voice in the darkness," Camp said. "That cry in the wilderness has not been answered, there’s no response.”

Camp said he would appreciate automated responses to VEC initial claims filings while the agency's website continues to say that the "online claim filing system is operational but not sending confirmation numbers."

A VEC spokeswoman said automated text messages "should be coming out with information." Camp and other unemployed workers tell 13News Now they have not received automated confirmation.

13News Now continues to ask VEC for more details on the progress of the PUA program, more clarity on the timeline indicated in the phrase "by next week," and more details explaining why there are delays in distributing federal benefits in the Commonwealth of Virginia.

This story will be updated with additional information when it's received.