The department recently announced it was shutting down 14 child care programs due to a worker shortage, affecting about 300 children. 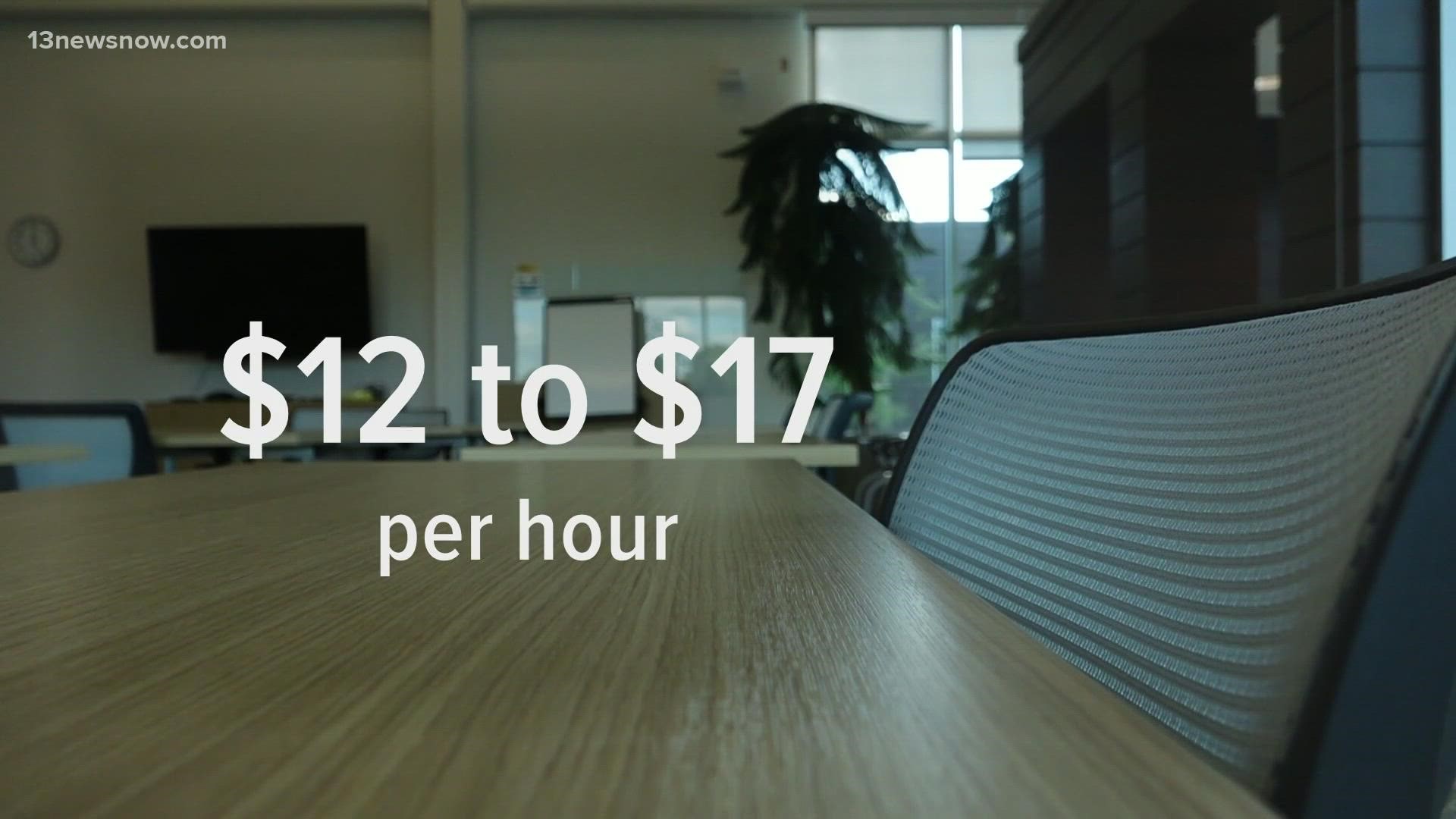 The announcement comes after the department said last Tuesday it would shut down 14 child care programs and relocate some others due to not having enough staff to help.

When the Virginia Beach Department of Parks and Rec started seeing staffing shortages on its team, Director Michael Kirschman said they needed to make a change to reverse the problem.

"For our child care programs, we have about 50 part-time vacancies," said Kirschman. "There's always change and turnover even in the best of times."

He said one of the bigger concerns is not enough pay, which is why the department is increasing its hourly rates.

"We have what's called Activity Center Aides, Assistant Leaders and Leaders. All those positions went up four to five dollars per hour," Kirschman elaborated.

He said his team is currently working with our Human Resources Department to establish and create pay incentive programs for critical positions and to look into initiating a study and compensation plan that institutes pay increases for part-time positions that will be competitive with the private sector.

Meanwhile, Kirschman said the Virginia Beach department is already seeing some success with more people applying to the positions within 24 hours of the wage increase announcement.

"We're cautiously optimistic that we can hopefully keep some of these sites, if not all of them, open, by January 3."

The department said the plan to close the 14 after-school programs will not take effect immediately.

Kirschman said after-school cancelations will begin on Jan. 3, 2022, if they cannot staff enough before the date. Before-school cancellations are expected to go into effect on Dec. 21. Program relocations happen on Nov. 29.

Kirschman said all the available positions for the child care programs are part-time.

The pay increase for current employees in the department starts immediately and new employees will get the raise the week after Thanksgiving. 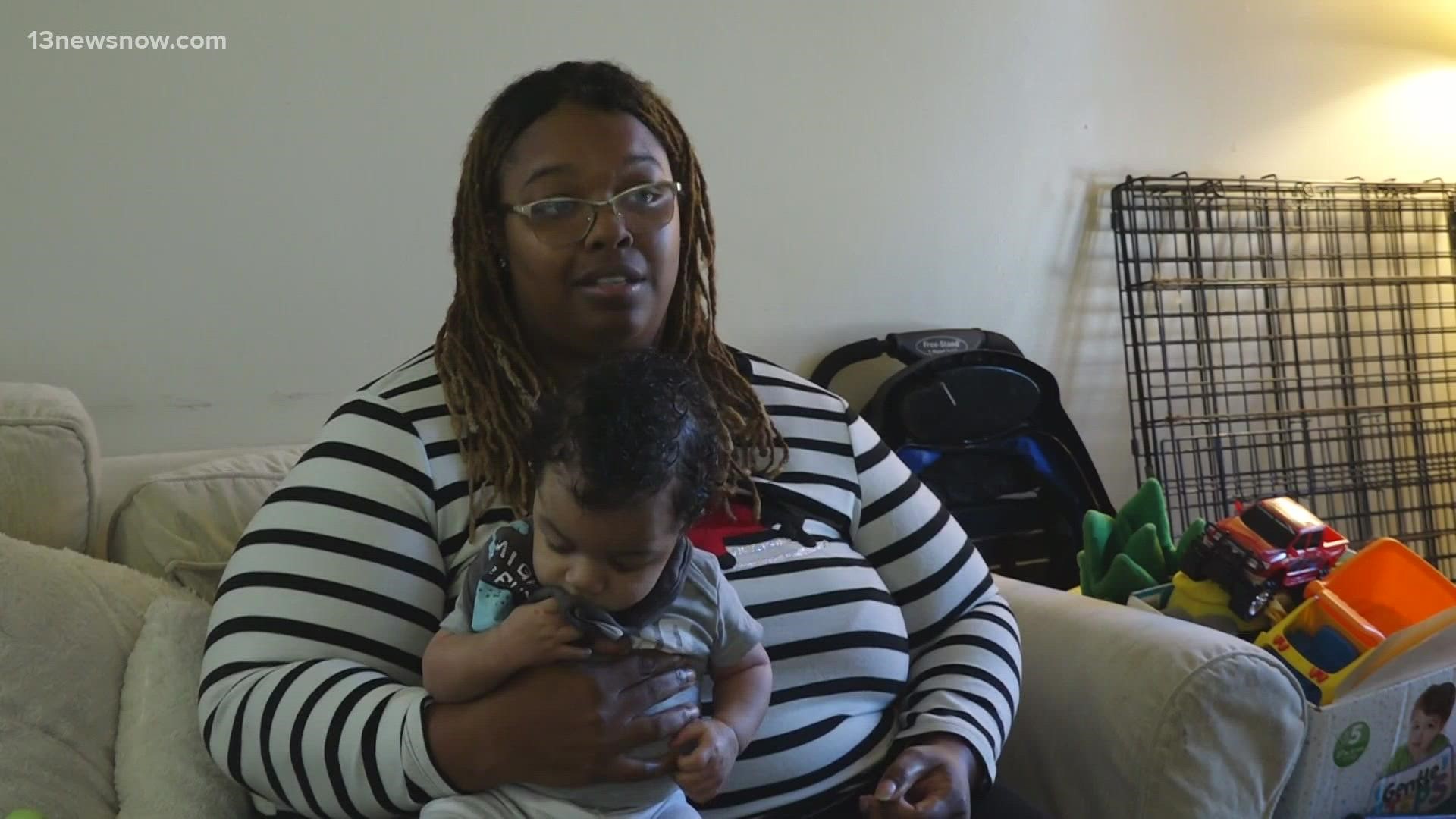