Currently, financial institutions only have to report transactions of $10,000 or more to the IRS and this proposed plan would lower that to $600. 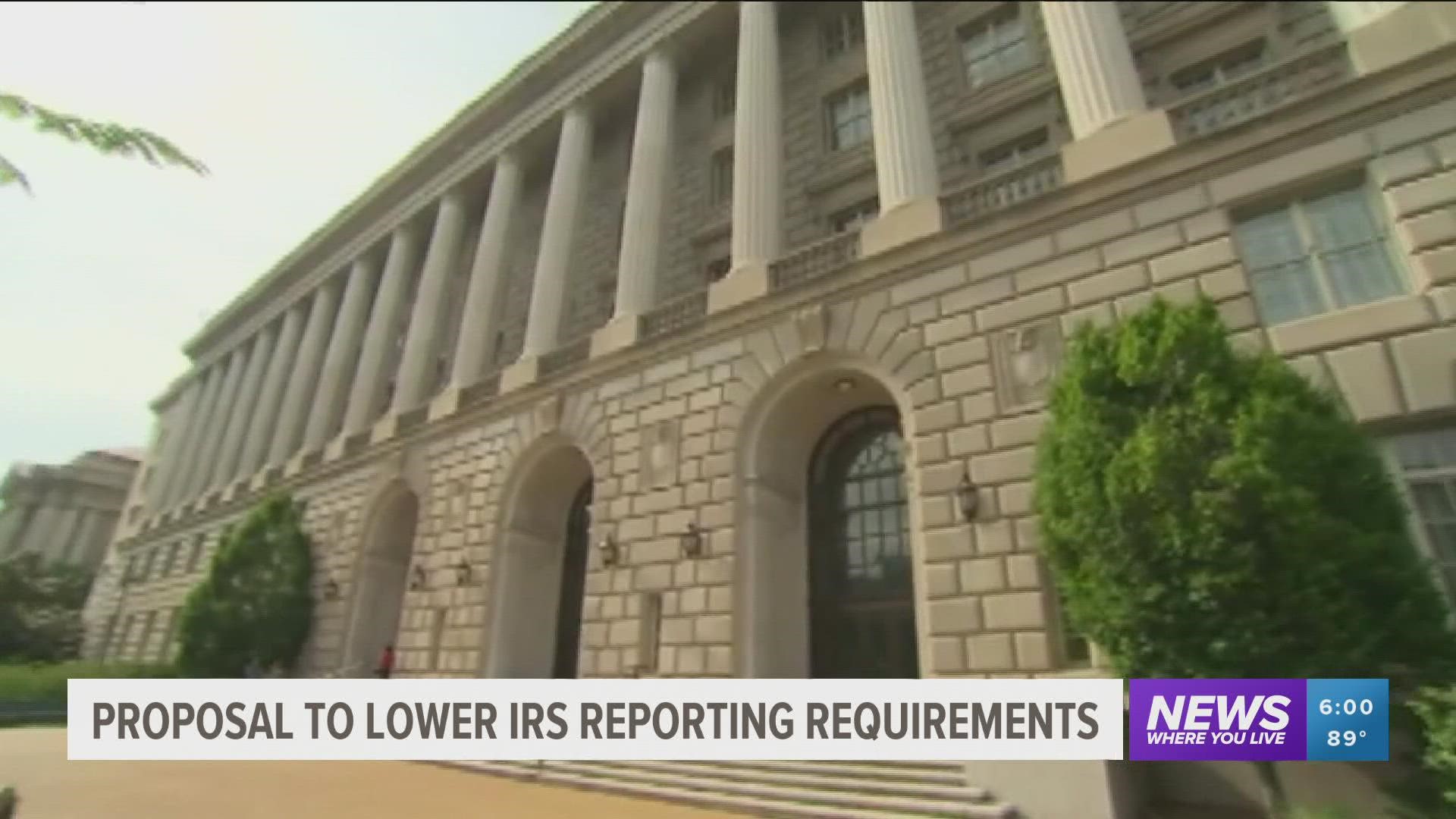 ARKANSAS, USA — Some concerns are being raised about a new proposed IRS data collection proposal that’s part of the American Families Plan. It’s something you may have seen on social media and wondered if it is real.

Under this proposed plan financial institutions will have to report deposits and withdrawals of $600 or more every year. Right now, only transactions of $10,000 or more have to be reported to the IRS.

For the consumer, this brings concerns of data privacy because the IRS typically has more than a billion cyber-attacks a year. President and CEO of the Arkansas Bankers Association, Lorrie Trogden says adding new data only compounds the risk of fraud by exposing more customer data. If this change were to actually happen, then banks would be forced to build a new system to report this data.

Trogden says the Biden administration has said one of their top priorities is getting more people to use banks, but this proposal contradicts the top reason cited for why people don’t open bank accounts.

“The reason people don’t open bank accounts is because they are very concerned about privacy and this really only compounds that fear and undermines the efforts our Arkansas banks have already made to reach this population, so we think it could have that unintended consequence,” said Trogden.

Senator Greg Leding says he doesn’t know enough details to know if this is the right policy or not.

Three of our congressmen, Steve Womack, French Hill, Bruce Westerman along with other members of Congress sent a letter to Speaker Nancy Pelosi, the IRS and the department of treasury expressing their concern with this proposal.

It read in part, "The recent spending proposal to include new tax information reporting requirements for financial institutions would not only impose significant compliance costs on our banks, credit unions, and related financial institutions that have served as the backbone of this economy these past 18 months but also infringe on the privacy of millions of Americans.”

Speaker Pelosi has promised to bring the bill to the house floor in less than two weeks.

RELATED: Wednesday is pay day for millions of American parents 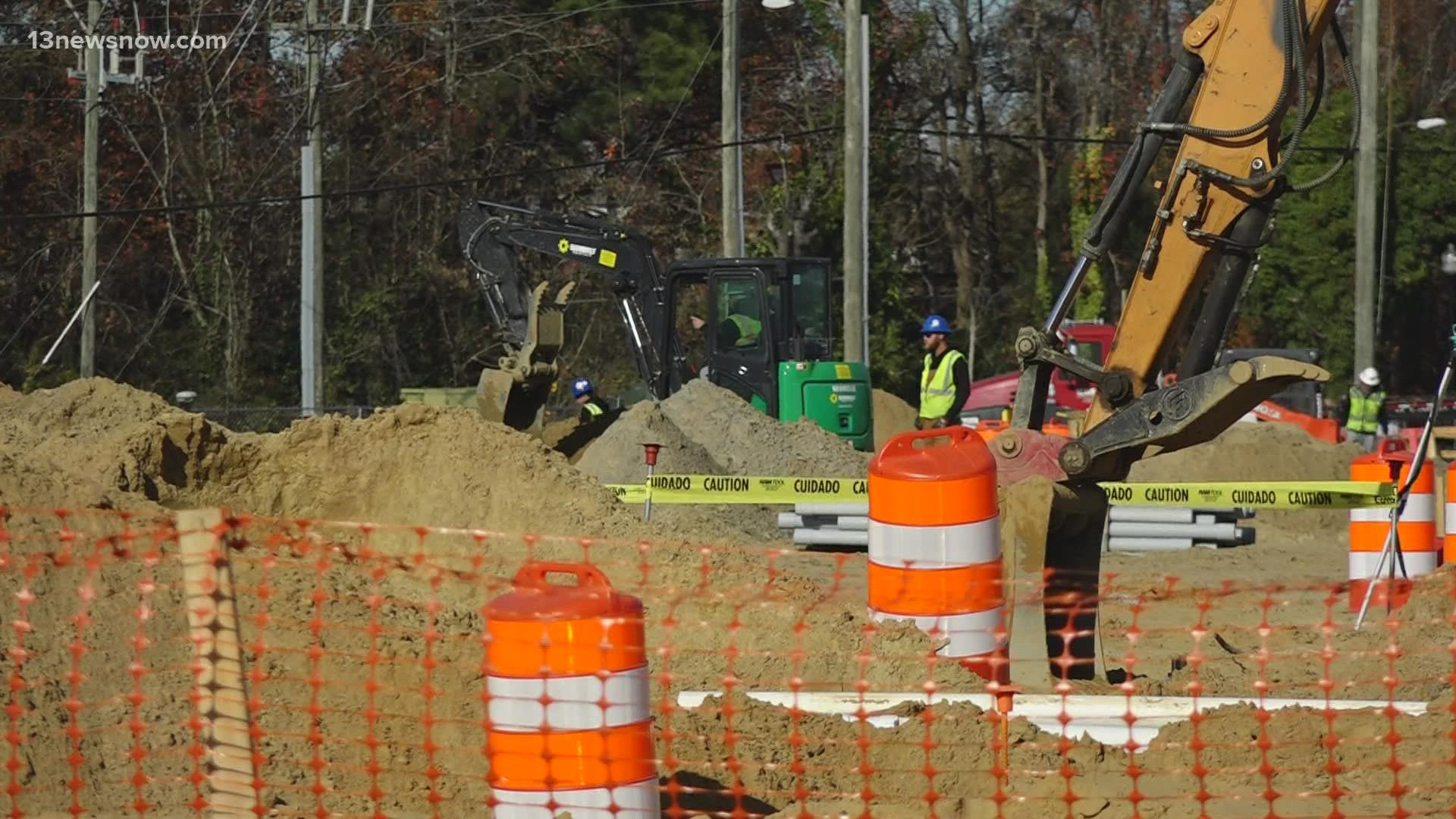