96-year-old woman dies after being removed from horrific condition 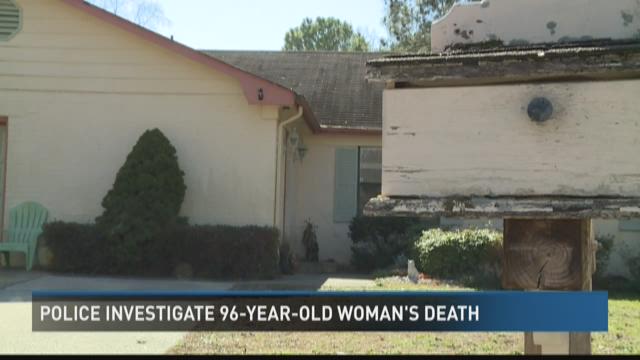 Court documents filed in Virginia Beach Circuit Court reveal that Irene McLean was found in her caretaker’s home with bruising and skin tears “all over her extremities”, crusted eyelids, soiled clothing and feces under her long, unkempt fingernails.

“You don’t hear about things like this,” said neighbor Marvin Rhoades.

Many people who live near McLean said they saw an ambulance at the home in December last year.

APS was removing the woman and taking her to the Emergency room, documents said.

McLean died nearly a month later on January 10th at Sentera Nursing and Rehabilitation Windermere, according to a Sentera spokesperson.

Authorities are now looking over a 3-month period time span into whether McLean got proper care while under her caretaker who is listed as a family member, documents said.

The paperwork revealed the guardian also didn’t provide professional care for McLean since 2016.

Neighbors told 13News Now the family taking care of McLean was loving, though, and would always swap people out of the home so there was 24-hour care.

"This is something the police should definitely be looking into," Rhoades said.

A VBPD spokesperson told 13News Now detectives are waiting for a report from the medical examiner. 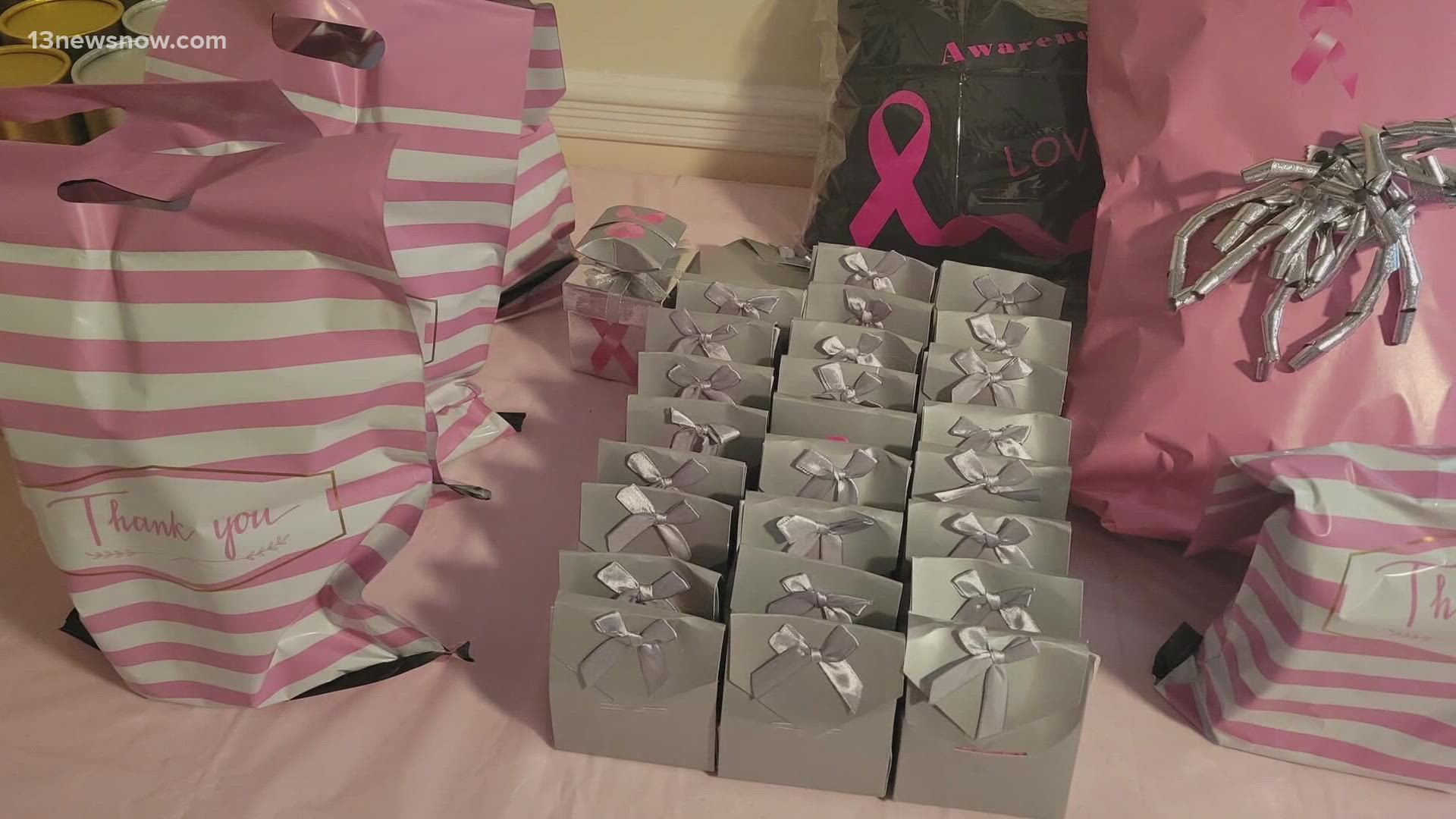