A Hampton family is seeking answers in the murder of their loved one. 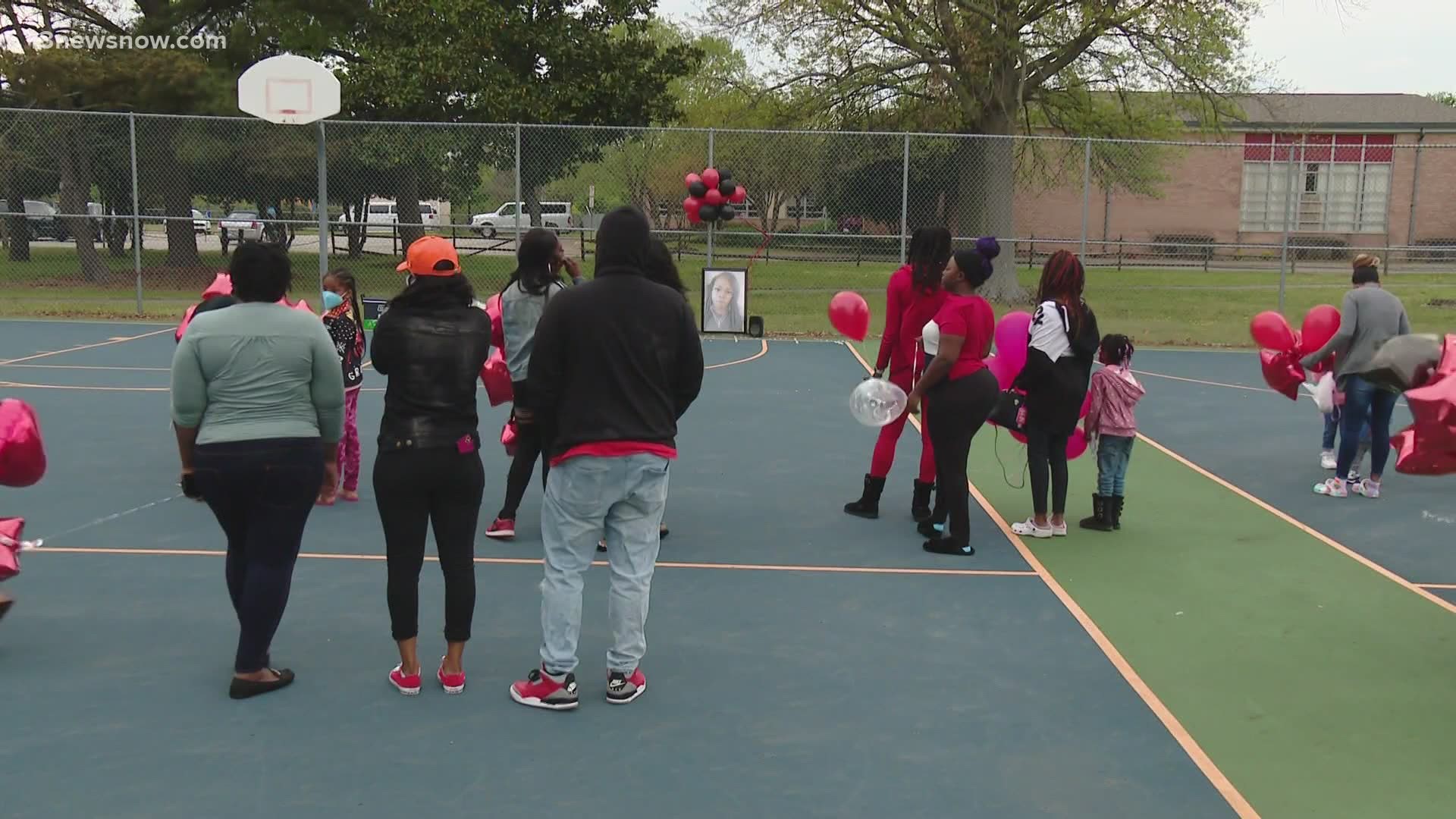 HAMPTON, Va. — A Hampton family is grappling with a tragic loss and trying to understand why their loved one was shot to death.

On Thursday, Remy Fennell, a transgender woman, was shot to death at a hotel in Charlotte North Carolina.

In a statement, the Charlotte-Mecklenburg Police Department said  they believed Fennell was a sex worker because another transgender woman was shot and killed at another hotel two weeks prior. Police believe the two shootings are connected.

Her mother, Michele Credle attended a vigil for Fennell on Saturday.

“I love you, baby,” said Credle as she released balloons in the air.

Fennell's family and friends celebrated their loved one's life at the Y.H. Thomas park for a vigil and balloon release in Hampton. It's a familiar place full of memories for for Fennell and her sister.

“They used to play out here a lot,” said Credle.

Other family members said Fenell’s goal was to open her own hair salon.

“She was a beautiful soul and very talented with hair," said Shawnta Jones, Fennell's aunt.

“And we’re going to finish it, they want to carry it on,” said Credle.

Credle disagrees with the police department.

“That was not who my child was,” said Credle.

“For every family out there, just love no matter what your preference is love each other,” said Jones.

Charlotte Police still have an investigation underway to determine if the two shootings are hate crimes. 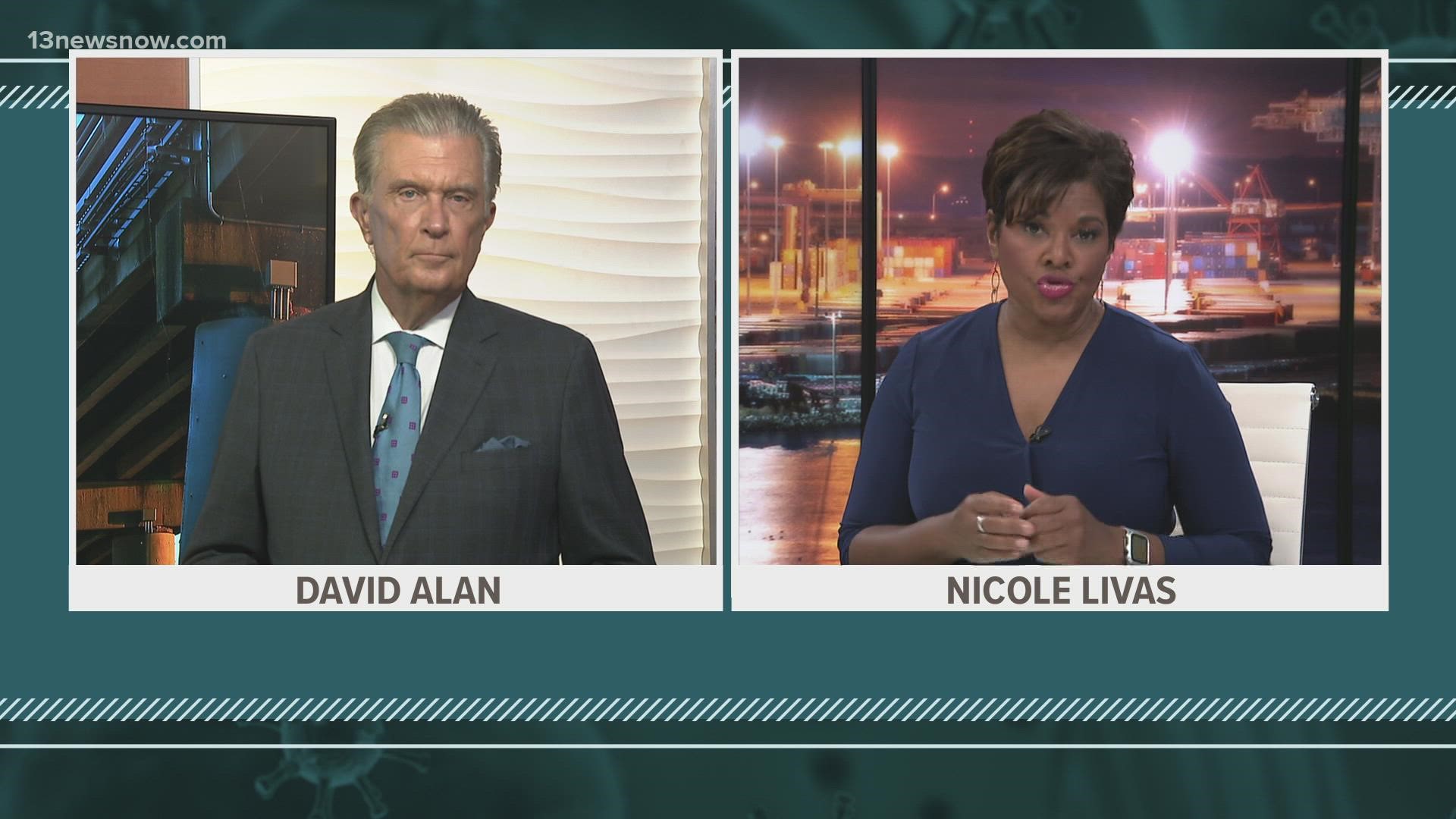