A serial cat killer is on the loose in Washington state

The Thurston County, Washington sheriff hopes tips from the public can find a serial animal killer after a 13th cat was found dead. 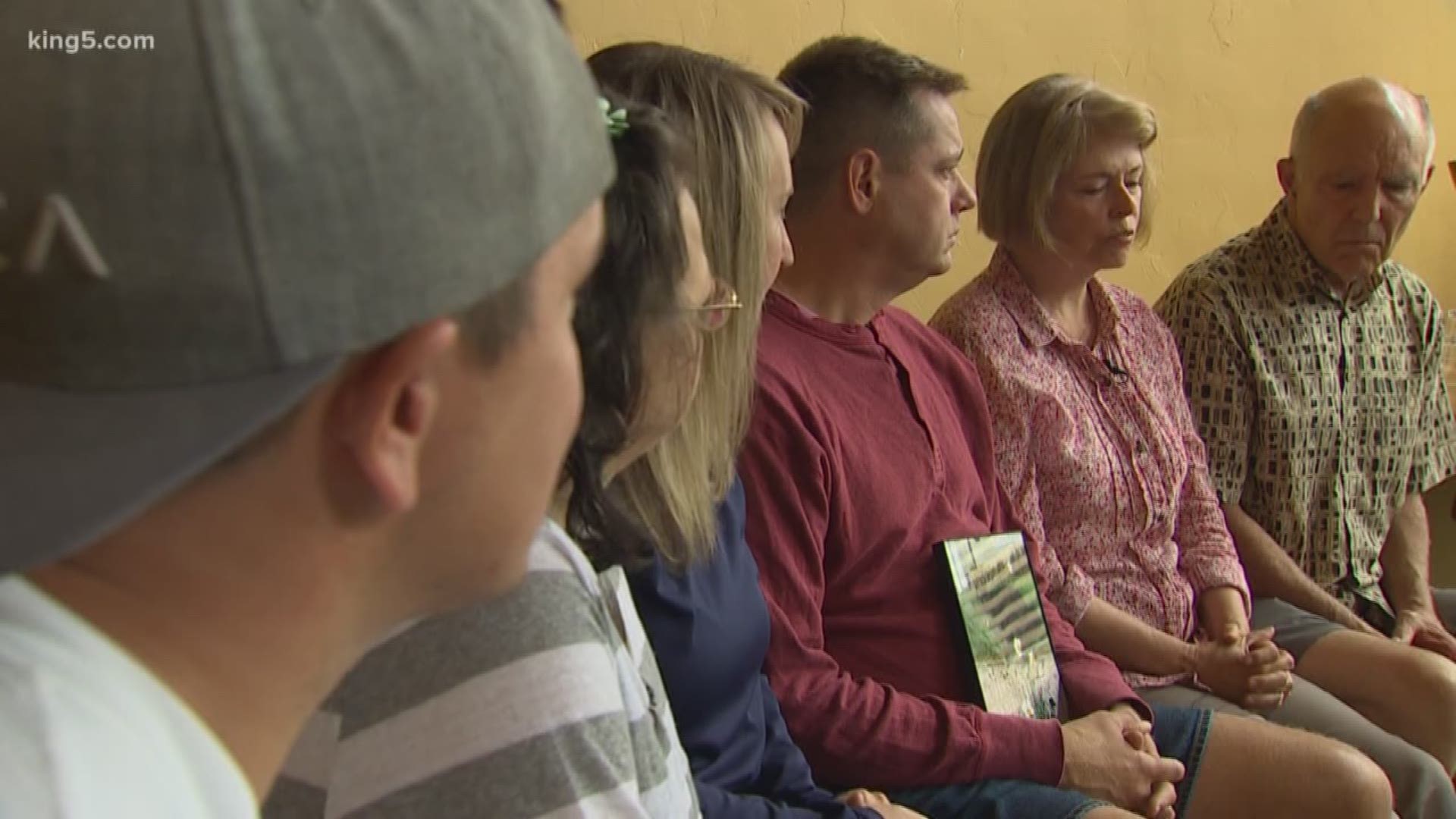 OLYMPIA, Wash. (KING5) — Authorities in Washington state suspect a single individual is behind a string of brutal cat killings that have left at least 13 animals dead.

The 13th cat was found dead on Thursday in Thurston County, near Olympia, Wash. Most of the cats have been found in public places and did not appear to have been killed by wild animals.

In most cases, the cats were found in public places like parks and vacant lots across a 10-mile stretch of Thurston County, stretching from Tumwater, across Olympia, and to Lacey.

Victims of a serial cat killer comforted one another Thursday. (Photo: KING)

A cat found earlier this week had been surgically slit and laid out for people to see, according to a report by The New York Times. Authorities believe the killings are tied to a single individual.

In some cases, the felines' spines were removed; some cats have been found dismembered, the publication reports. The methods used suggest an experienced killer.

"I feel for the animal owners because I’m an animal owner myself and just the manner these animals have died is extremely horrific." Thurston County Animal Services officer Erika Johnson told KCPQ-TV earlier this month in relation to the seventh reported killing. Johnson said it appears a scalpel was used in the killings.

The mutilations have been occurring since February, according to a local animal sanctuary that is offering a $36,000 reward in relation to the case. Confidential tips can be made with Thurston County Crimestoppers at 1-800-222-TIPS.

Most of the incidents have happened in August, the Times reports.

Sheriff Snaza said while he has made the cases a priority for his department, he believes the case will be solved thanks to tips from the public.

“With each new killing it just re-ignites that grief all over again,” said Angie Swan, whose cat Callie was found at Decatur Woods Park in West Olympia.

“You can’t imagine it getting any worse, and it gets worse,” said Swan.

The reward for information leading to a serial animal killer in Thurston County sits at $36,000. (Photo: KING)

USA TODAY contributed to this report.