It's a question you have to ask yourself, would you know what to do in an active threat situation? 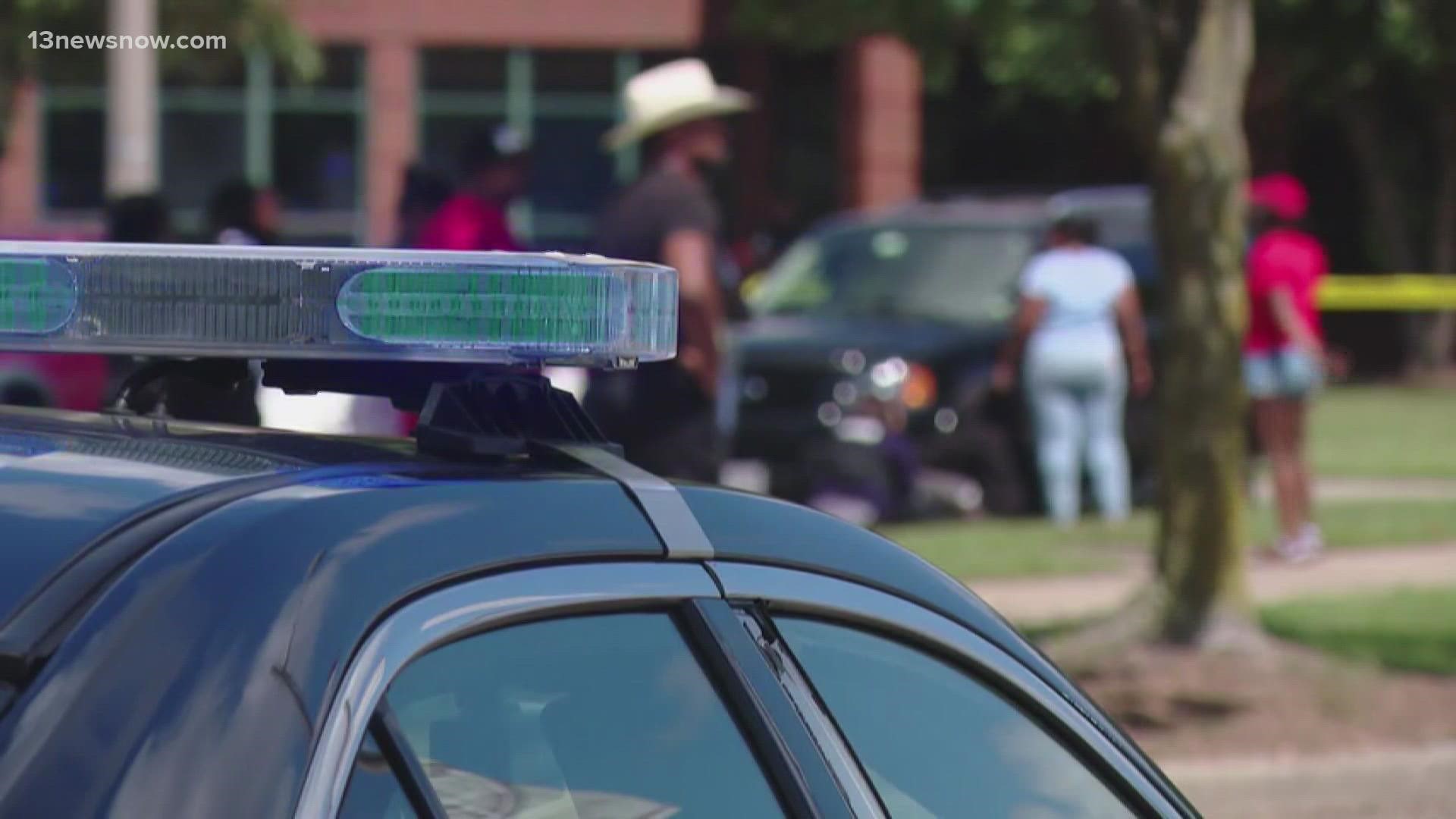 VIRGINIA, USA — This week alone, hundreds of people in Hampton Roads and as far as Tennessee acted on their feet to escape situations involving a gun.

Close to home, Heritage High School in Newport News is still reeling after a shooting inside on Monday.

The IKEA in Norfolk had to close Tuesday after police say someone waved a gun outside the store.

In Isle of Wight County on Thursday, one man was killed after a suspect opened fire at the Safco Products warehouse.

Near Memphis, more than a dozen people inside a Kroger were hurt in an active shooting. One person was killed.

Many people aren't trained, but knowing what to do can save your life and others.

"There's an acronym called A.D.D. It stands for avoid, deny and defend," she said.

Arrington said she was in an office across from where the shooting happened, "so we were all in the 'A' part of avoiding the danger."

She had to resort to hiding in the bathroom.

"I locked myself in there, turned the lights off, and begin to live the most unreal and unimaginable moments of my life," said Arrington.

"We've got to look at ourselves as a nation, as a people and start caring for our brothers and our sisters," said Virginia Beach resident Kenneth Miller, who is also retired from law enforcement.

He most recently served as police chief in Petersburg and before that, he was a captain for VBPD.

Miller urges the mantra of "run, hide, fight" when there's an active threat.

Running away or getting away to a safe gathering spot outside should be the priority. If you can't, then hide. You're not advised to play dead.

"If it's a worst-case scenario where you can't run, hide or get away, you may be prepared to defend yourself. That defense will be for your life," said Miller.

Staying calm is also paramount. Miller explained that being calm is contagious. But he said practicing in drills or course trainings is crucial too.

"All of this is keeping you sharp, building up that muscle memory and developing a mindset that I'm going to win," he said.

Miller also said you can ask your local police department if they do trainings or courses, say for your workplace or church.

He pointed out that the more police can do that, it helps them too. They'll be more familiar with the buildings, in case they need to respond to an emergency situation.