The statue was at the corner of Prince and Washington streets. 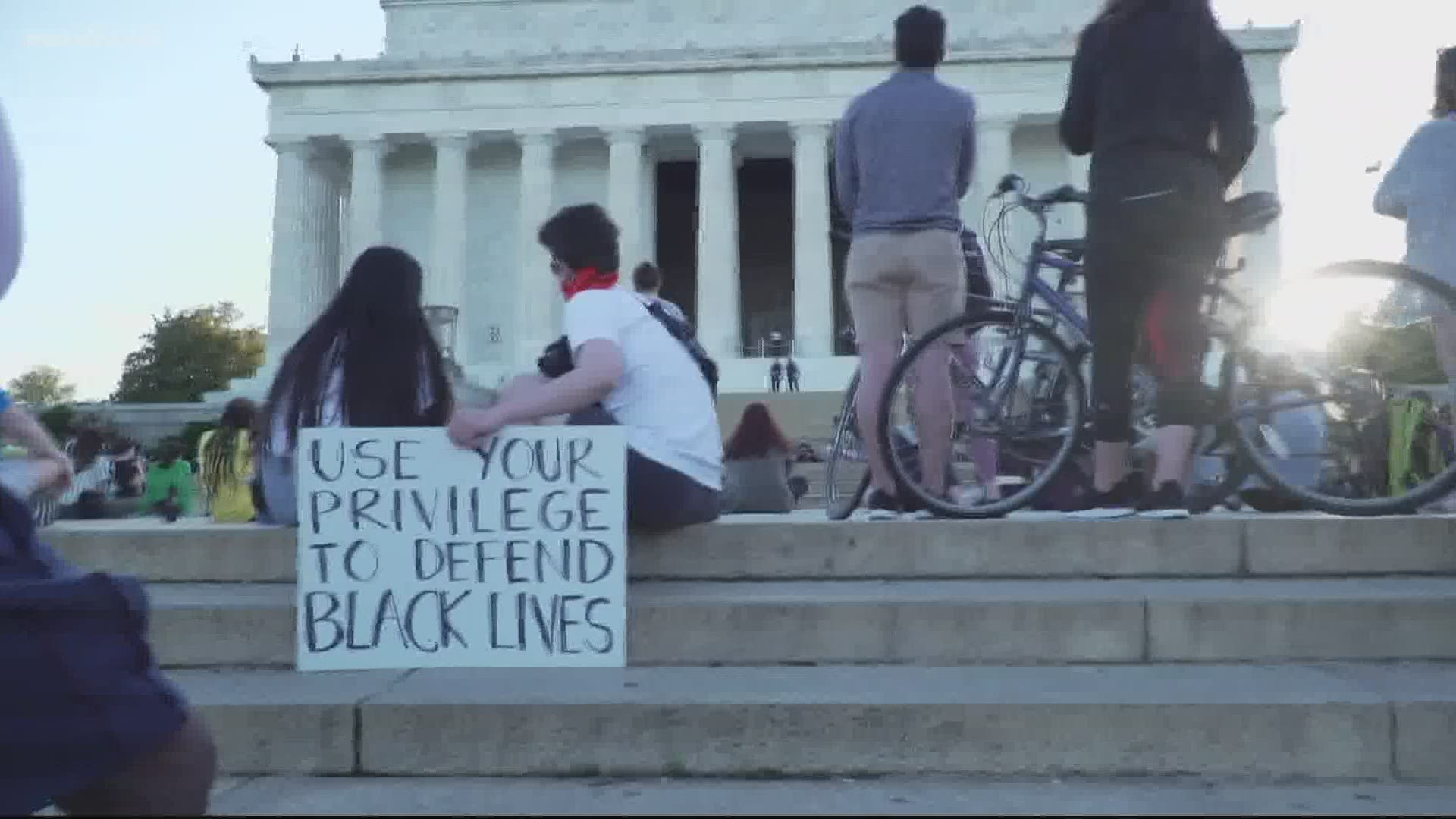 The statue, known as “Appomattox,” depicts a Civil War soldier was at the corner of Prince and Washington streets in the middle of Old Town Alexandria.

According to the Washington Post, Alexandria, Va. Mayor Justin Wilson said the owners of the memorial, United Daughters of the Confederacy, decided to remove the statue because of the "Justice for George Floyd" protests happening around the country leading to vandalized Confederate statues.

Mayor Wilson said in a Tweet that "Alexandria, like all great cities, is constantly changing and evolving."

“Appomattox,” has been in Alexandria since 1889, the Washington Post reports. The statue was scheduled to be removed in July but was opt for early removal.

This comes after vandals defaced monuments at the National Mall in D.C. during weekend protests, the National Park Service said via Twitter.

At the Lincoln Memorial vandals wrote "Yall not tired yet?" in black spray paint. The World War II Memorial had "Do black vets count?" spray-painted in black along the base of one of the reflecting pools.

Parts of D.C. woke up Sunday to witness damage left by some protesters turned looters who took to the streets and smashed windows of businesses in Georgetown and CityCenter -- the aftermath of hours-long protests that started in different locations around the District before converging near the White House and moving on from there.

NPS said the monuments were damaged during Saturday's protests.

RELATED: Want to help? Organizations looking for and offering support after Minneapolis unrest

1 / 62
AP
A military Humvee blocks an intersection in the Chinatown section of downtown Washington as demonstrators protest the death of George Floyd, Monday, June 1, 2020, in Washington. Floyd died after being restrained by Minneapolis police officers. (AP Photo/Alex Brandon)