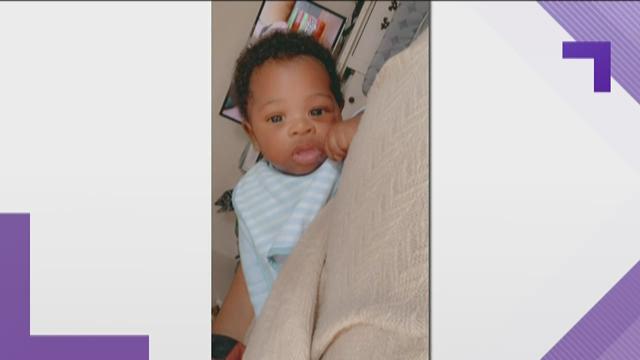 AMERICUS, Ga. — Little 2-month-old Draco Mayes, the subject of an Amber Alert in Americus, Georgia on Saturday morning, has been recovered safely in Alabama, police said.

His biological father, 23-year-old Demonte Everett Mayes, Jr., of Arlington, Tex., has been arrested and charged with kidnapping in connection with the baby's abduction.

He also faces murder and multiple aggravated assault charges in connection with the shooting death of another man early Saturday morning.

At about 6:30 a.m., police officers responded to reports of a shooting at a home in Americus. When they arrived, officers discovered 21-year-old La'Warrior Gardener, suffering from gunshot wounds. Gardener was transported to a local hospital, where he later died.

Investigators said that the shooting suspect, identified as Demonte Mayes, abducted the baby and fled the scene.

Detectives from the Americus Police Department and the Georgia Bureau of Investigation issued an Amber Alert for the missing child and worked with the Georgia Fusion Center to notify local, state and federal agencies of the abduction.

The Alabama Highway Patrol found Mayes' vehicle on US Highway 80 heading westbound between Montgomery and Selma, Ala. He was taken into custody and the baby was recovered safely.

Mayes has been charged with murder, multiple counts of aggravated assault and kidnapping. Additional charges may be added as the investigation continues.

Americus is about 140 miles south of Atlanta.