In the aftermath of a hurricane, Seidemann says having remains displaced is like “opening up old wounds” for families. 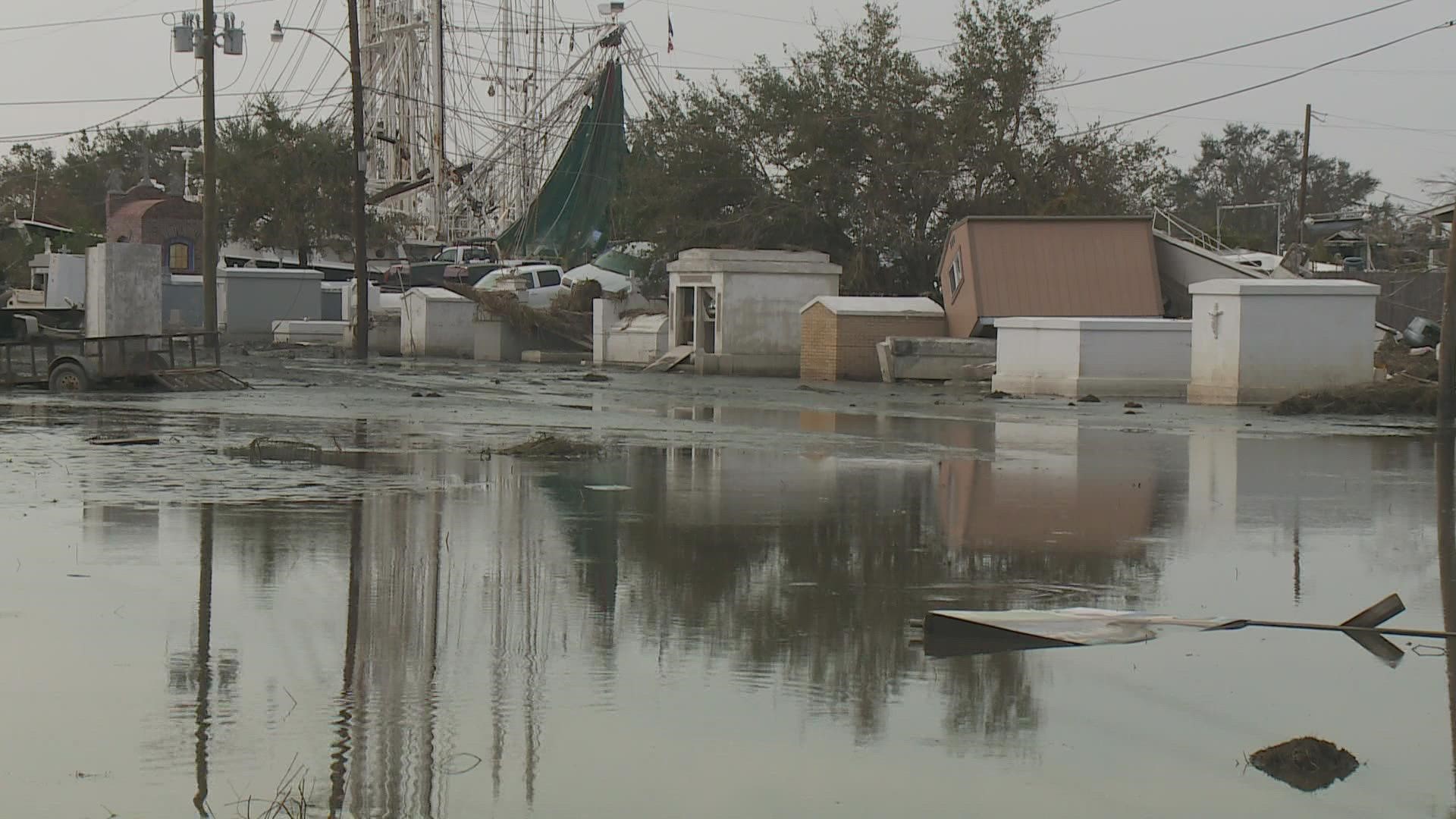 LAFITTE, La. — A Louisiana task force is working to gather vaults and caskets disrupted from their burial sites by Hurricane Ida and rebury them.

The storm came ashore on Aug. 29. Cemetery Response Task Force chairman Ryan Seidemann says members start surveying cemeteries as soon as they can after a storm to assess the damage.

In some cases, storm surge or flooding from heavy rain can move the vaults so far that it’s not immediately clear where they were buried.

In the aftermath of a hurricane, Seidemann says having remains displaced is like “opening up old wounds” for families.