Cavaliers look to build momentum in 2019

UVA looks to improve from its 8-5 record of a season ago that included a Belk Bowl win over South Carolina. 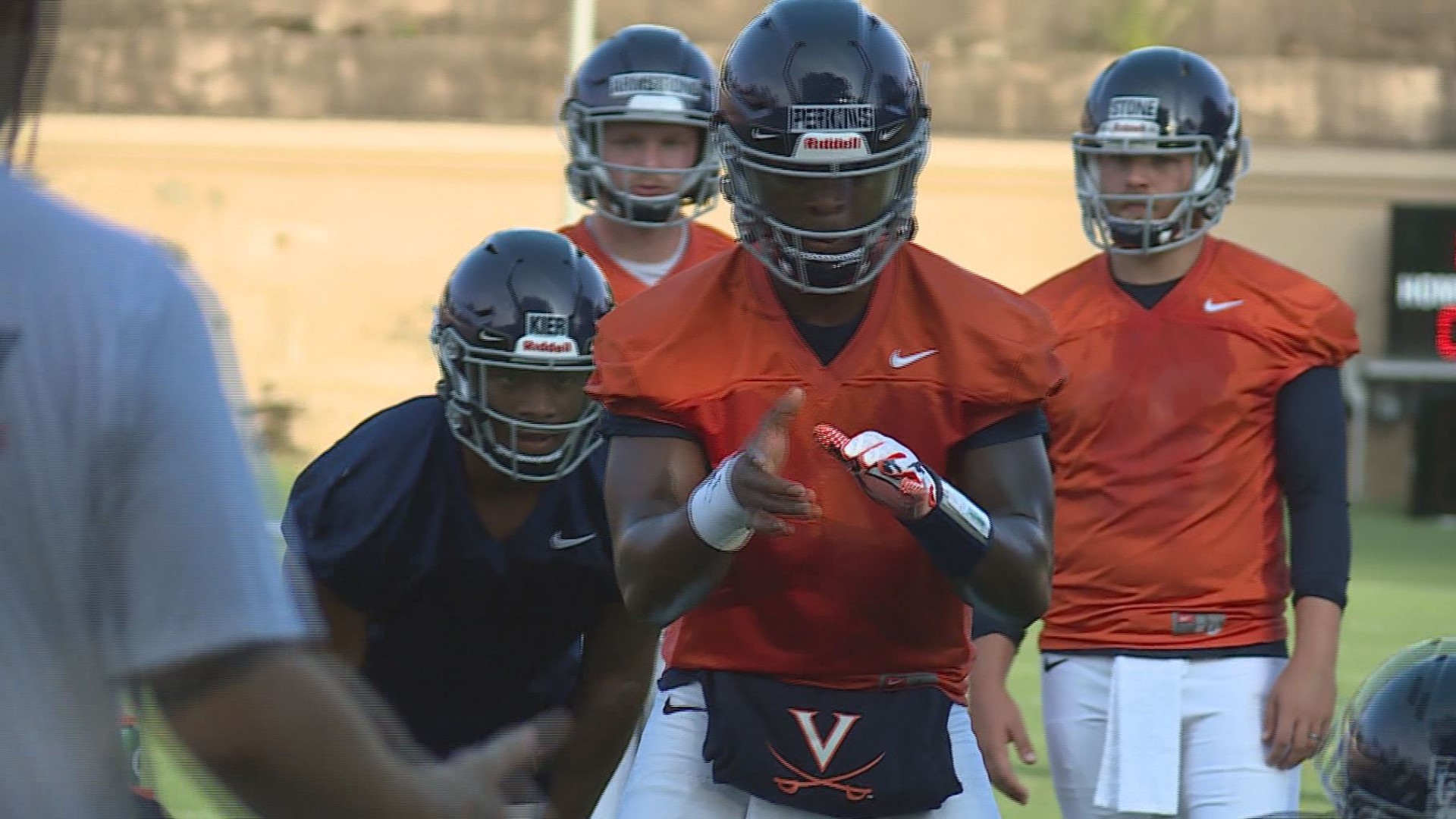 They now have loftier aspirations in the form of winning a Coastal Division title in the Atlantic Coast Conference. The Hoos are odds on favorites to win it with the return of quarterback, Bryce Perkins who led them to an 8-5 record that included a convincing Belk Bowl win over South Carolina. Virginia has one has a key returning player at running back in the form of junior, P.K. Kier. There are others Mendenhall is considering. "I really like Mike Hollins potential", he says. "It's one of my goals to have a clear idea by the end of camp".

Perkins, who's an Pre-Season All-ACC 2nd team pick, says it could be anyone's spot to get. "It's going to be really competitive", he said. "All those guys are strong. All of them have great talent and it's great to see that so many guys have capabilities". UVA opens the season with a divisional conference game at Pittsburgh on August 31st.