Commissioning of the USS Washington

The sub is the first to be named after the state of Washington and the second Virginia-class type to be stationed at Naval Station Norfolk. 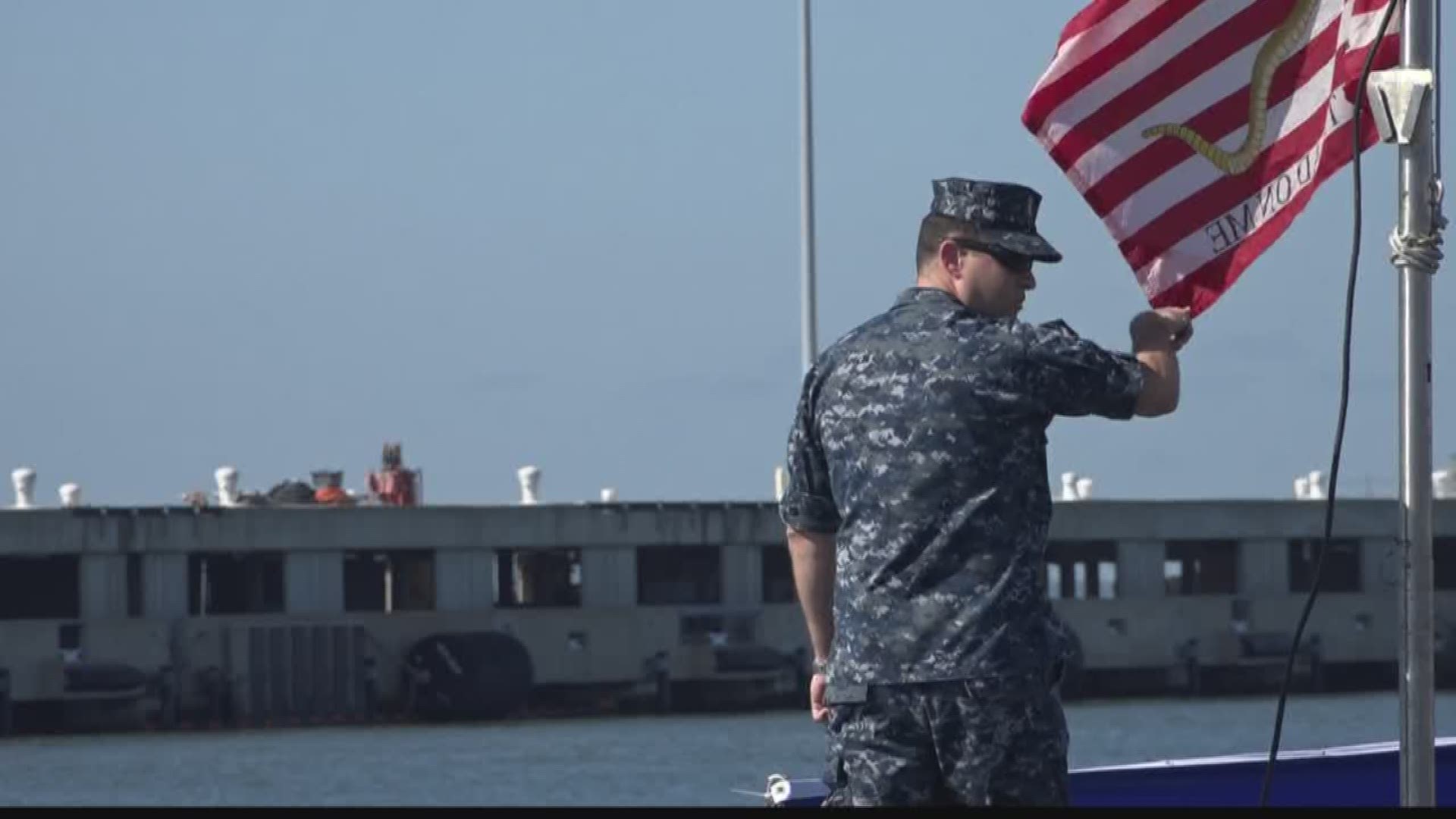 NORFOLK, Va (WVEC) – The Navy gave an in depth tour of its latest submarine, the future USS Washington, before it was officially commissioned on Saturday.

The sub is the first to be named after the state of Washington and the second Virginia-class type to be stationed at Naval Station Norfolk.

There are more than 100 sailors who man the vessel.

Navy officials said the sub is meant to operate in deep ocean waters and conduct anti-submarine warfare, strike warfare and combat search and rescue, to name a few.

The submarine has already completed trials at sea and some sailors have been on board for two years.

Third-generation seaman, Kevin Wilson, is honored to be a part of the crew.

“I feel like I'm just continuing on with what [my father and grandfather] are doing," said Wilson. "The family on board Washington is very strong."

The submarine's sponsor is Elisabeth Mabus, daughter of the 75th Secretary of the Navy Ray Mabus.

The Washington will be commissioned on Saturday at 11 a.m. at Naval Station Norfolk.