Hampton Roads mother Curtisha Ransom is on a mission to save lives, one swim lesson at a time. 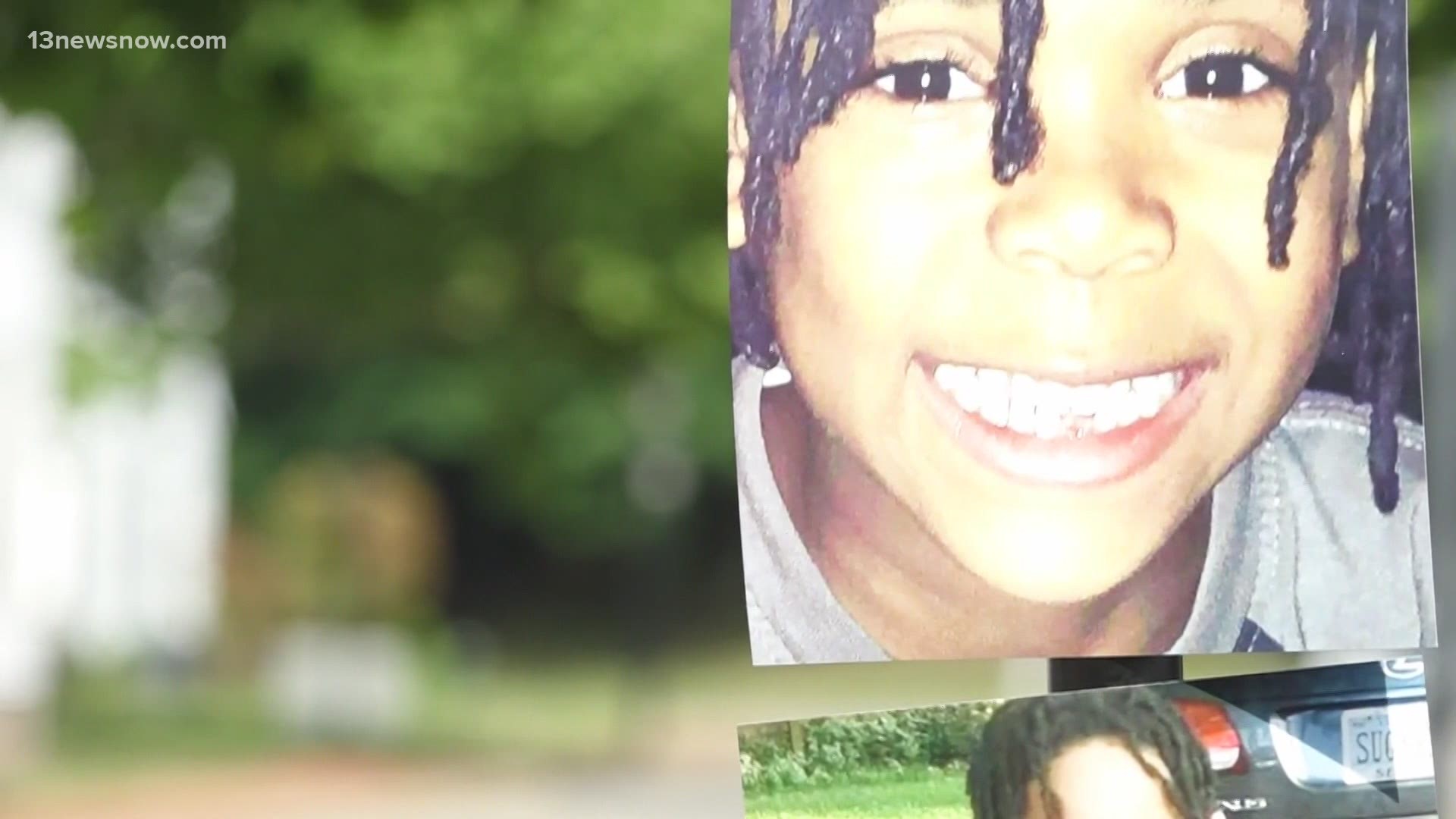 PORTSMOUTH, Va. — When she’s not styling hair in Virginia Beach, it's common for Curtisha Ransom to get lost in thoughts about her son, Khyree Jones.

Or rather, the life he could have lived if he was still here.

“May 27 of 2017, I received a phone call from the Portsmouth police department."

This May marks four years since Khyree drowned in a backyard pool at 8 years old.

“That was the hardest day of my life. Still to this day, it’s very hard to stomach what really happened to him. He drowned, and it’s crazy because he loved water. We were always at the beach or at a pool, but he never knew how to swim."

But Curtisha says her years of pain have found a new purpose.

Ransom and Khyree's godmother founded a newly-formed memorial fund in his honor, with the donations going toward swim lessons for children in Portsmouth.

It's a skill that Curtisha says could have saved her son's life.

“I wasn’t there to help him physically, but I always think that if I had gotten swim lessons, he would have been able to save himself.”

"We came up with this memorial swim fund to help save other children’s lives.

Swim applications run until May 15. More information can be found at the fund's website.