Funeral arrangements for the two employees killed during the N.C. attempted prison break has been planned. 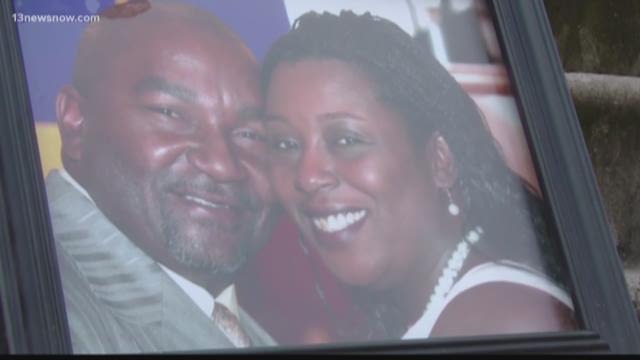 ELIZABETH CITY, N.C. (WVEC) -- Funeral arrangements have been planned for the two employees killed during the attempted prison break from Pasquotank Correctional Institution on October 12.

Two services were held for Veronica Darden, of Belvidere, N.C.. The first was on Saturday, October 21 at 10:00 a.m. at the Mickey L. Burnim Fine Arts Complex Floyd L. Robinson Auditorium on the campus of Elizabeth City State University. The second took take place at her church, Bay Branch A.M.E. Zion Church in Belvidere, at 2:00 p.m.

Justin James Smith, of Elizabeth City, N.C., will be laid to rest on Sunday, Oct. 22 at 2:30 p.m. at the Elizabeth City State University Fine Arts Complex.

All services were planned by Mitchell Funeral Care and Cremations in Elizabeth City. Before each service, both will have their remains transported by a horse-drawn caisson.

Smith had worked as a correctional officer since 2012 and Darden was a Correction Enterprises Manager who oversaw inmates working in the specialty sewing plant, where the fire was started.

Autopsy reports for Smith and Darden have not been released.