If you or someone you know is having suicidal thoughts, contact the National Suicide Prevention Lifeline at 1-800-273-TALK (8255) where you’ll be put in touch with a local crisis center. 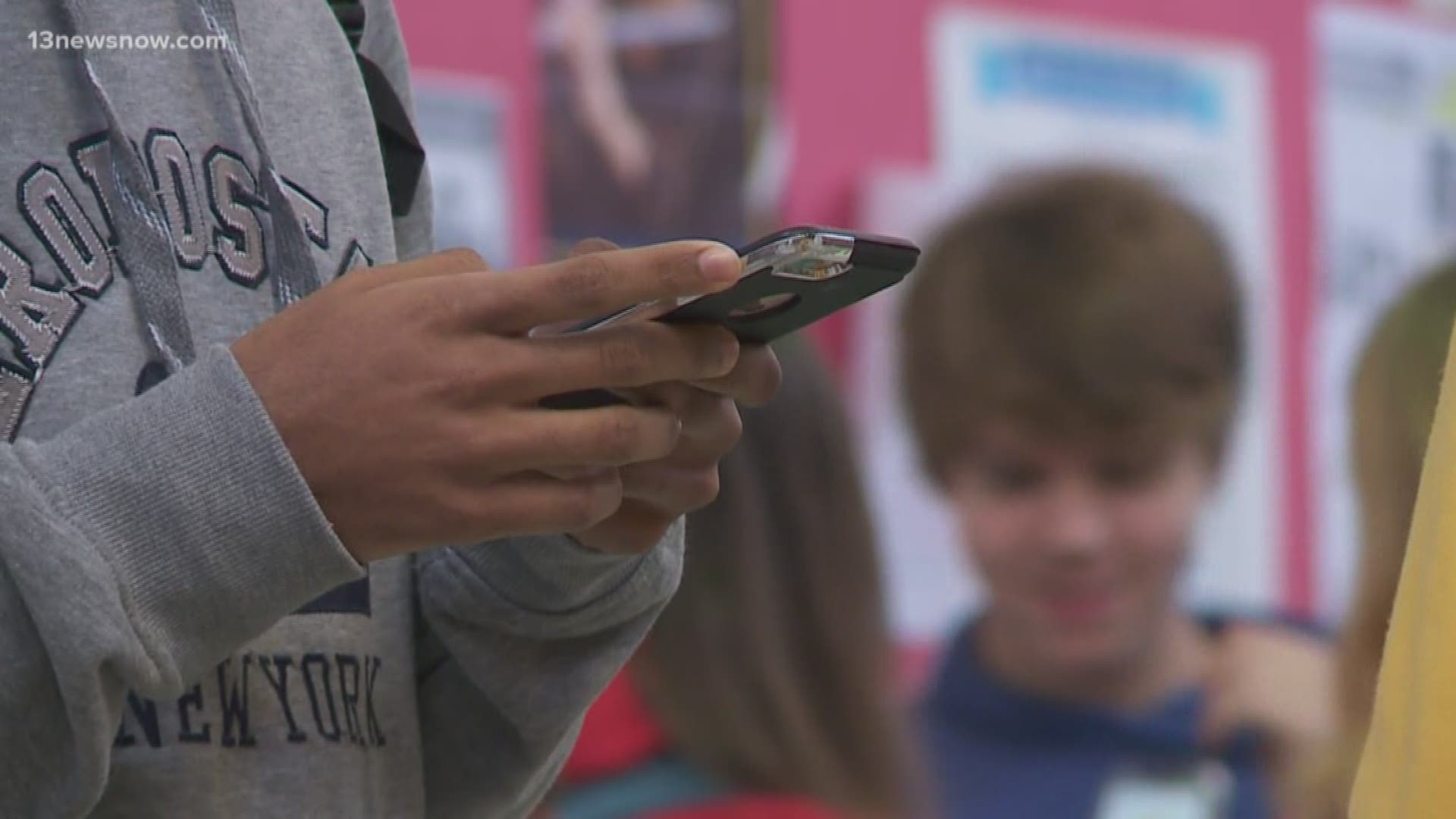 Teen suicide trends have long shown differences between the sexes: While girls have been more likely to attempt suicide, boys have died by suicide at higher rates. This disparity, however, may be getting smaller.

Suicide rates among both girls and boys ages 10 to 19 had been on a downtrend throughout most of the 1990s until 2007, when they began increasing. However, they rose at a higher pace among girls compared to boys, a new study has found.

The authors of the study from Nationwide Children’s Hospital explained that the narrowing of the gap was related to changes in the method of suicide. Whereas girls had been more likely to die by suicide from poisoning in the past, the study’s findings suggested they had shifted to more lethal means, including suffocation and hanging.

“One of the potential contributors to this gender paradox is that males tend to use more violent means, such as guns or hanging,” said Jeff Bridge, co-author of the study and director of the Center for Suicide Prevention and Research at Nationwide, in a press release. “That makes the narrowing of the gender gap in suicide by hanging or suffocation that we found especially concerning from a public health perspective.”

The researchers discovered the trend after looking at data on over 85,000 teen suicides that occurred between 1975 and 2016.

Bridge emphasized the importance of parents speaking to their kids and noticing the signs of suicidal thoughts and behavior.

“Parents need to be aware of the warning signs of suicide, which include a child making suicidal statements, being unhappy for an extended period, withdrawing from friends or school activities or being increasingly aggressive or irritable,” Bridge said. “If parents observe these warning signs in their child, they should consider taking the child to a mental health professional.”

If you or someone you know is having suicidal thoughts, contact the National Suicide Prevention Lifeline at 1-800-273-TALK (8255) where you’ll be put in touch with a local crisis center.