After losing her daughter in 2014, Michelle Peterson dreams of a community free of suicide. 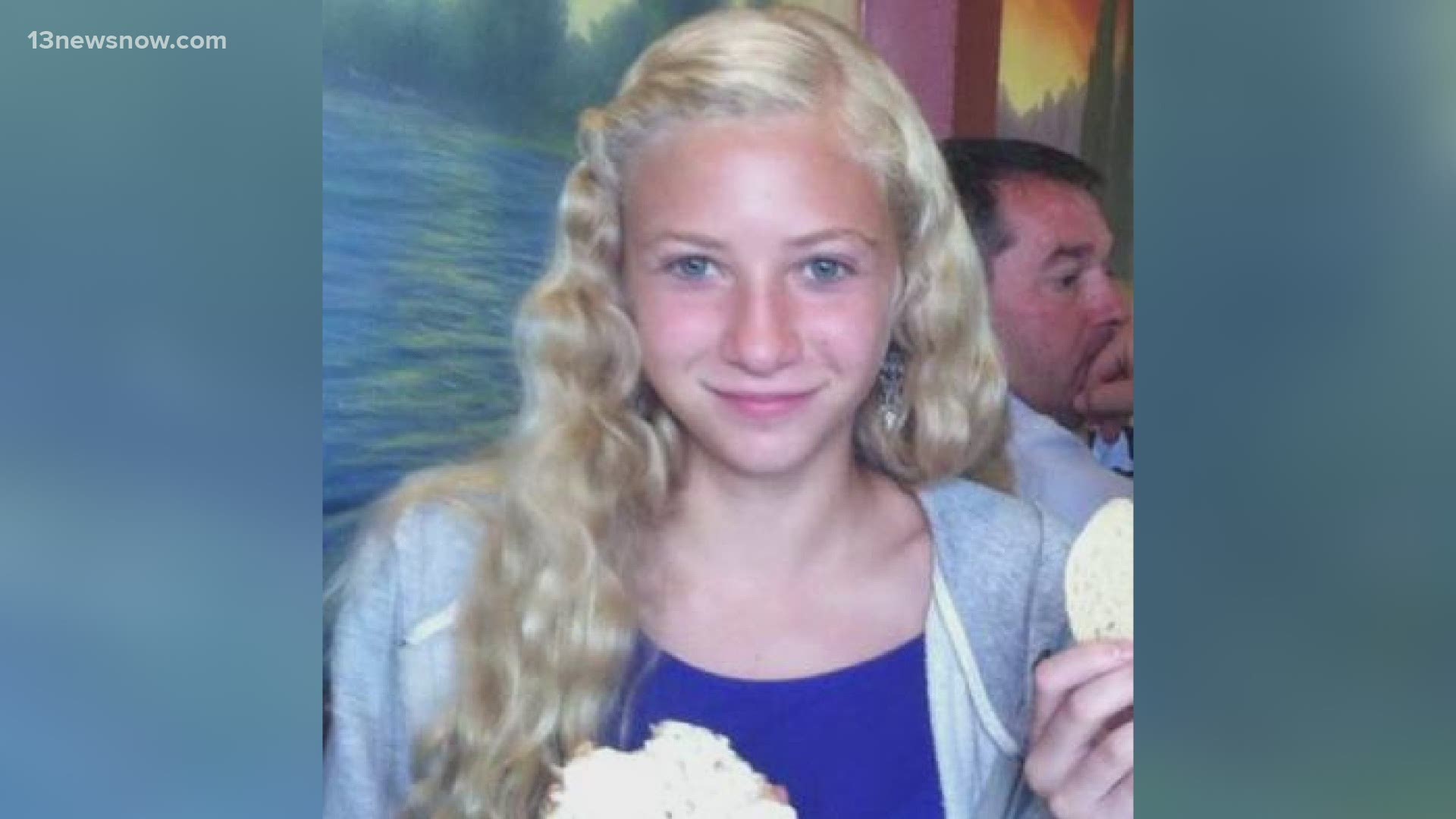 NORFOLK, Va. — Seven years after the darkest days of her life, Michelle Peterson finds herself in a new office space on Colley Avenue in Norfolk.

Peterson’s daughter Sarah, then a 15-year-old Maury High School freshman involved in the Girl Scouts and track, died by suicide in 2014. After leaning on friends and family to get through the pain, Peterson says she wrapped her mind around something good.

“Like starting a foundation to make sure other parents won’t be in your shoes,” said Peterson.

That is how the Sarah Michelle Peterson Foundation came to be.

Peterson’s dream is to make Hampton Roads a place where people are safe from suicide because the community knows how to talk about suicide.

“We want people to recognize when someone is at risk of losing their life because of suicide,” said Peterson. “To know what to say and keep them safe and guide them to the help they really need.”

The foundation offers free educational programs at schools, libraries, and businesses. There are intimate community get-togethers where you can learn simple ice breakers to help you talk to someone about suicide because sometimes the hardest part of the conversation is starting it.

“People aren’t used to talking about suicide, and it can be hard to even say the word,” said Peterson. “Practicing in a small, trusted class where you can talk to people and roleplay is very helpful.”

Donating to the foundation will help pay for the training and certification for program speakers and educators.

Peterson says just scheduling a program for a group or attending one that’s already set up is also a way to spread her message and mission of destigmatizing mental health and suicide.