The renewed effort comes two weeks after police got reports of a man trying to lure kids at a bus stop. Now, one man wants adults to walk kids to bus stops. 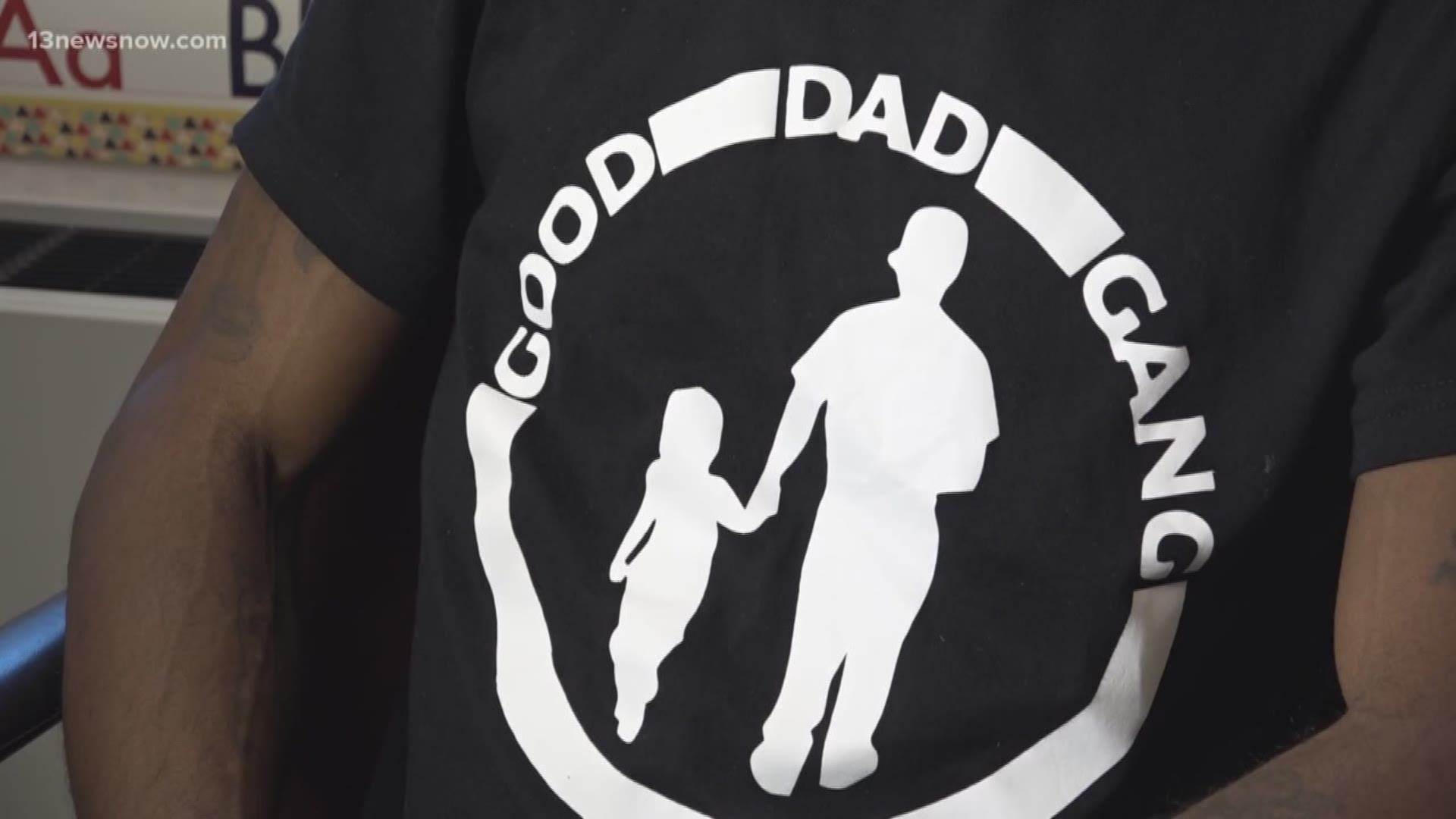 NEWPORT NEWS, Va. — David Wilson isn't going to stand by and wait for the next abduction or attack to happen.

“I have two boys that I love very much, and one of them is in school, and I would hope someone would have done the same thing if it was my son,” Wilson said.

He's not just walking the walk. He's talking the talk too.

Wilson heard about the man at the bus stops in Newport News a couple weeks ago near Faubus Drive. Police haven't filed any charges yet. Wilson decided to do something.

“I called a few friends and told them we have to go to these bus stops,” Wilson said. “It's passionate to me because of how my father was as a man.”

Wilson said while a few of his friends were going to the bus stops, someone told them about an organization that used to do the same thing.

Back in the 90s, there was a group called the Minutemen Task Force -- a group that worked to keep children safe against a sexual predator in the East end of the city.

The Minute Men Task Force got its start when more than a dozen young girls were sexually assaulted on their way to and from school in the Southeast community.

Wilson got in touch with the former president of the group, Lawrence Atkins.

“He told me the history and the reason they started,” Wilson said. “They felt like they needed to protect their community.”

The group phased out after people got older, and their participation numbers started dwindling, but it quickly became important to Wilson.

He runs an organization called Us 4 Us. Part of what they stand for is the community standing up for itself.

“Stop expecting the police to be at every call, sometimes we have to take care of us,” Wilson said.

Wilson said on Monday they will be at The Boys & Girls Club in Newport News (629 Hampton Avenue) at 6 p.m. for their Community Teen Panel Discussion and the presentation of the first-ever Us 4 Us Community Strong Award to Atkins.