The economist said leaders of the Seven Cities are still too focused on their own economies, instead of how they can benefit as a whole. 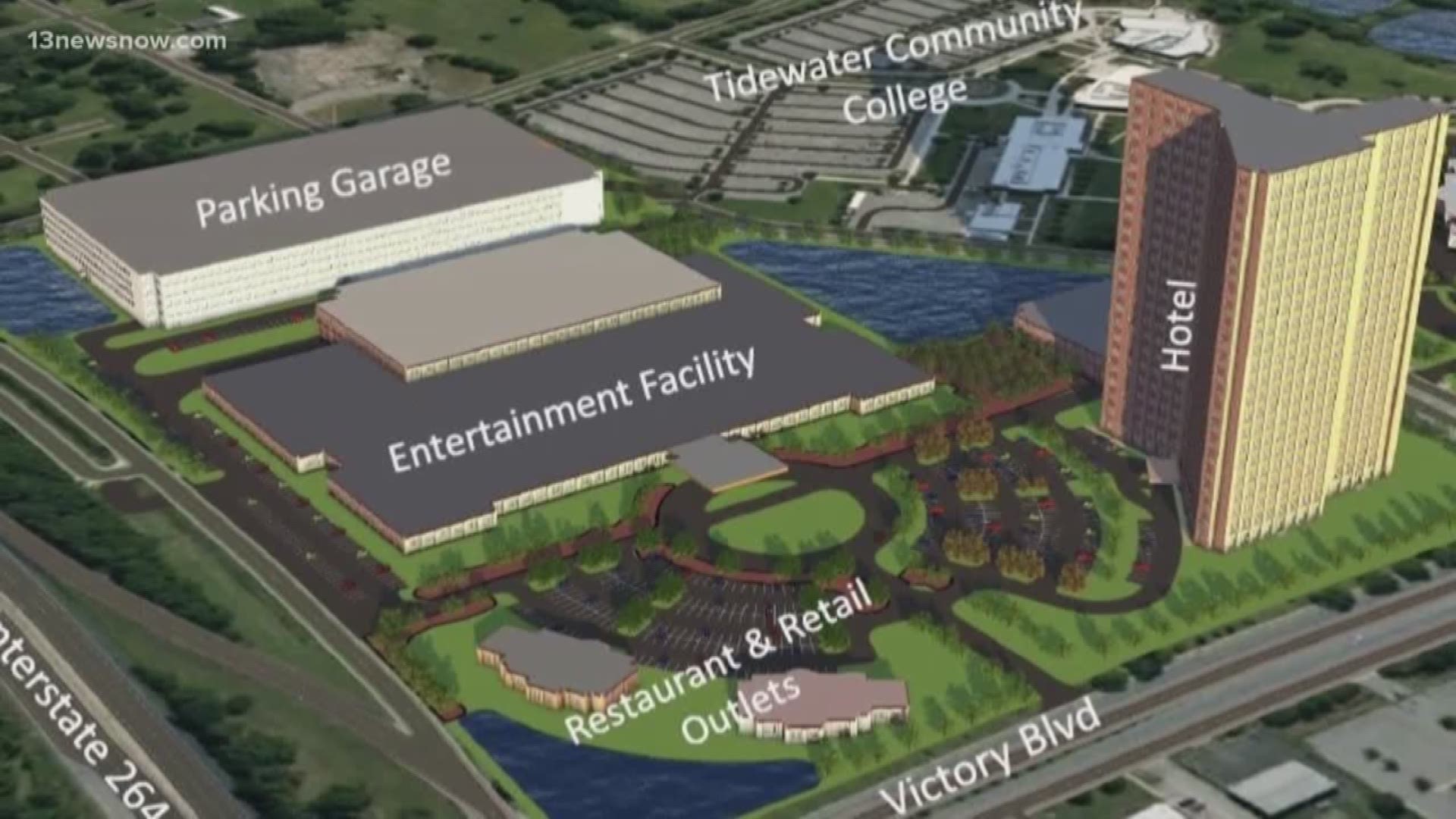 NORFOLK, Va. — The need for more collaboration between the seven cities of Hampton Roads is a key suggestion from one of the authors of this year’s economic forecast by Old Dominion University.

Director of the Economic Forecasting Project and ODU economics professor, Vinod Agarwal, said elected officials need to think of Hampton Roads as a regional economy, rather than focusing on the economies of their own individual cities.

“If we were to have one casino in Hampton Roads, it will succeed," he said. "If you have three, four, five... God only knows what will happen.”

Agarwal said the seven cities still have a problem of duplicating projects instead of collaborating. He said it’s an ongoing problem that’s held the area back.

“Think of the arena in Virginia Beach as an example. What if all the seven cities got together and said, 'Let’s build an arena. Let’s share the costs and benefits.' It will happen,” he said.

RELATED: What's in a name? Hampton Roads Chamber rebrands area to 'The 757.'

He named transportation as another issue that could be improved with better collaboration between the cities.

He said although things are looking up for 2020, economic growth could be much faster if the cities work together. He pointed to last year’s Something in the Water festival as an example of one event benefiting the whole.

“Think about it: Something In The Water, an event which took place at the Oceanfront. All cities benefited. All. I have numbers to prove it.”

Agarwal also pointed to the need for more economic diversity. He said Hampton Roads is heavily dependent on Department of Defense spending, but that can be a problem because when DOD spending doesn’t grow, the region doesn't grow.

“One of the issues we need to address is, how do we complement – not replace – complement DOD?" he said. "So that we don’t have all our eggs in the same basket.”

He said investing in cybersecurity jobs or data and tech companies could make a big difference, although he acknowledged it’s easier said than done.

“There’s nothing easy," he said. "If things were easy, it would have already happened. But if we can focus again on a regional basis as to what we can do, we can succeed.”

This is the 25th year economists at the university have predicted what the region can expect for the year ahead.