Pumping through the pandemic: Virginia Beach mom donates 164 gallons of breast milk to babies across the 757

Most moms produce about 24 to 32 ounces of milk in a day, but Christina Resch was making 80! So she decided to donate those extra ounces to mothers in need.

VIRGINIA BEACH, Va. — COVID-19 put life on hold over the last year, but a Virginia Beach mom refused to let the virus stop her from giving life-changing donations.

She has now donated more than 164 gallons of breast milk to babies in need across Hampton Roads and beyond.

You may remember Christina Resch from a story we brought you more than a year ago.

Resch was set on breastfeeding her boys from day one.

“I thought Finley’s journey was scary, being a preemie being six weeks early, and then I had Crew 14 weeks early,” Resch said. “Crew was like yeah mom, time to level up.”

Baby Crew made his debut in October.

She faces unusual challenges, making about 80 ounces a day, much more than both of her sons could drink.

“The goal is to feed the baby, not the freezer,” Resch said. “What I do is not normal.”

Resch said she’s donated more than 164 gallons of milk over the last few years to 38 babies.

“I forget sometimes like, 'Oh wow, I fed your baby,'” Resch said.

She gives to other preemies, fosters, or moms who can’t produce enough on their own.

COVID forced her to get crafty with donations. She set up a porch pick-up system to keep babies growing.

“Moms will take it from the porch,” Resch said. “I will open the door once they have backed up a little bit and I’m like 'Hey! Thanks for coming!'”

The milk is a life-changing gift for little Sawyer.

“Breast milk for a year was my number one goal as a mother,” said mom Katie Brunsbold.

"I just don’t produce but maybe a bottle’s worth a day, versus Christina pumping enough to help me and so many moms out,” Brunsbold said.

What Resch does is a labor of love.

She’s even reaching thousands of moms on the social media platform TikTok, sharing tips and tricks about her breastfeeding journey.

After three full years of nonstop breastfeeding, Resch’s goal is to become a lactation consultant. In the meantime, she will keep her fridge full, as long as she can.

“I like helping people,” Resch said. “It makes me happy.”

Moms across the nation are connecting through the Facebook group Human Milk for Human Babies. There is a page for every state. Moms or caregivers can hop on to look for donations or give them. 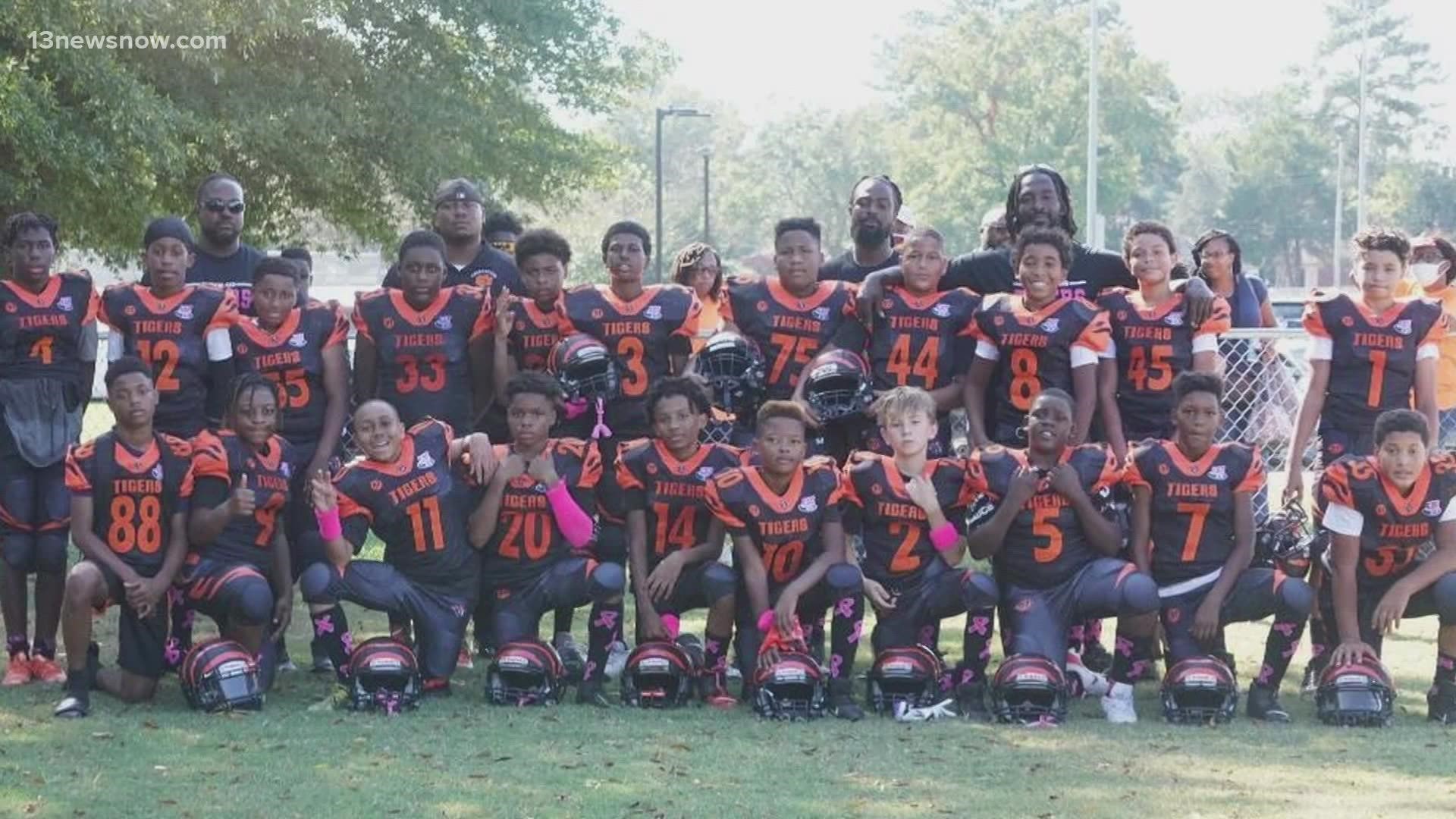