After almost 36 years, the Virginia Beach shelter's lease will not be renewed 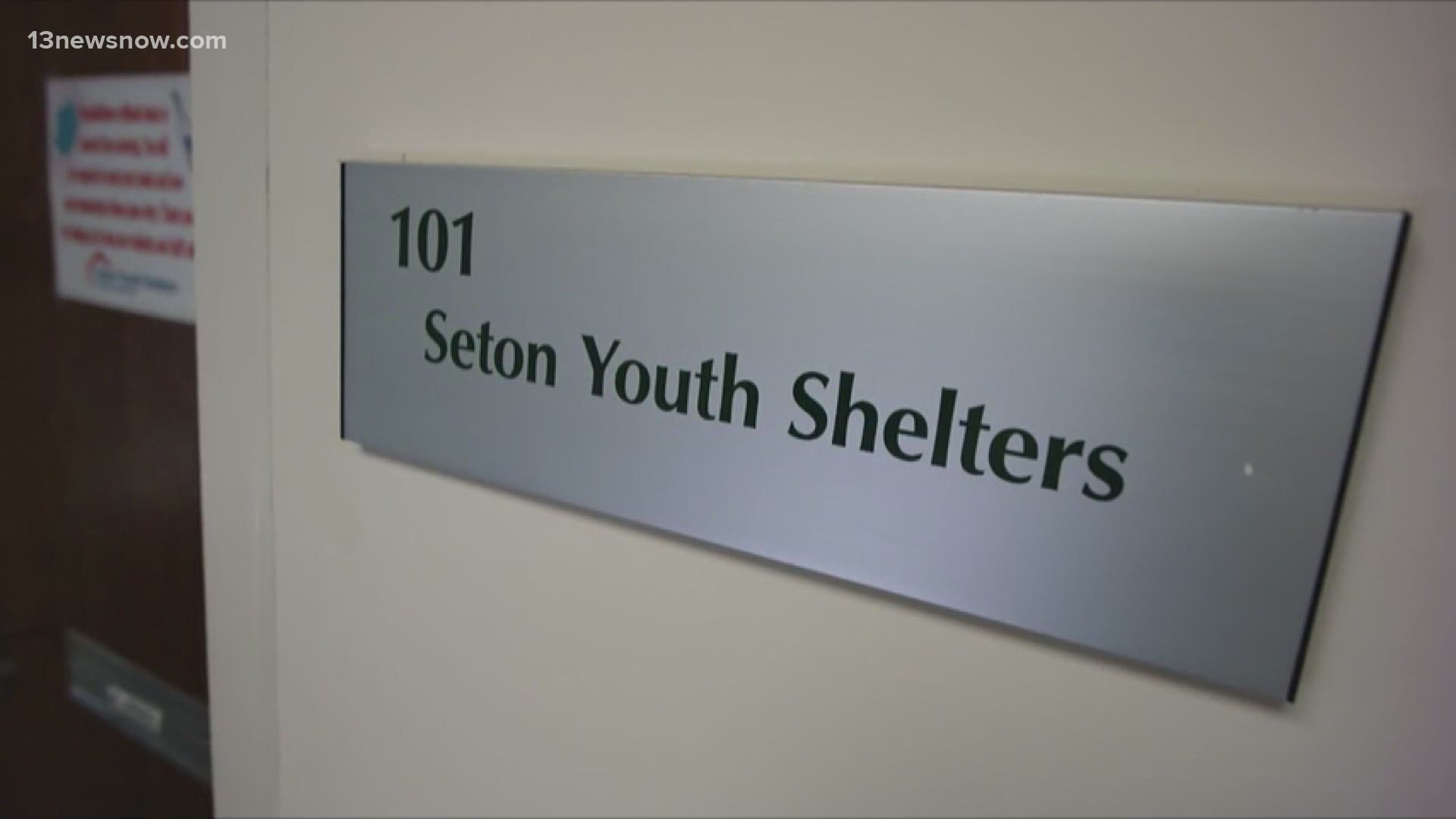 VIRGINIA BEACH, Va. — Jennifer Sieracki is facing a dilemma, and the clock is ticking.

“The critical element is time to figure out where to go and what type of place might work,” said Sieracki.

Sieracki is the executive director of Seton Youth Shelters in Virginia Beach, and she has four months to find a new home for a group of boys who depend on her and the organization.

The boys home on North Lynhaven Road has been a critical resource for the organization for almost four decades, but this year Sieracki learned their lease wouldn’t be renewed. December 31st is their last day.

“We weren’t expecting it,” said Sieracki. “It’s something that the landlord has the right to do. Priorities can change.”

Imagine having nothing but the clothes on your back and nowhere to go. Now imagine being in that situation at 9 years old.

These are the types of children and young adults Seton Youth Shelters welcomes in, feeds and mentors free of charge.

“Certainly with COVID out there it’s a scary place to be without food, shelter and support,” said Sieracki.

Sieracki is pleading is to the public, private companies, and anyone who thinks they can help. 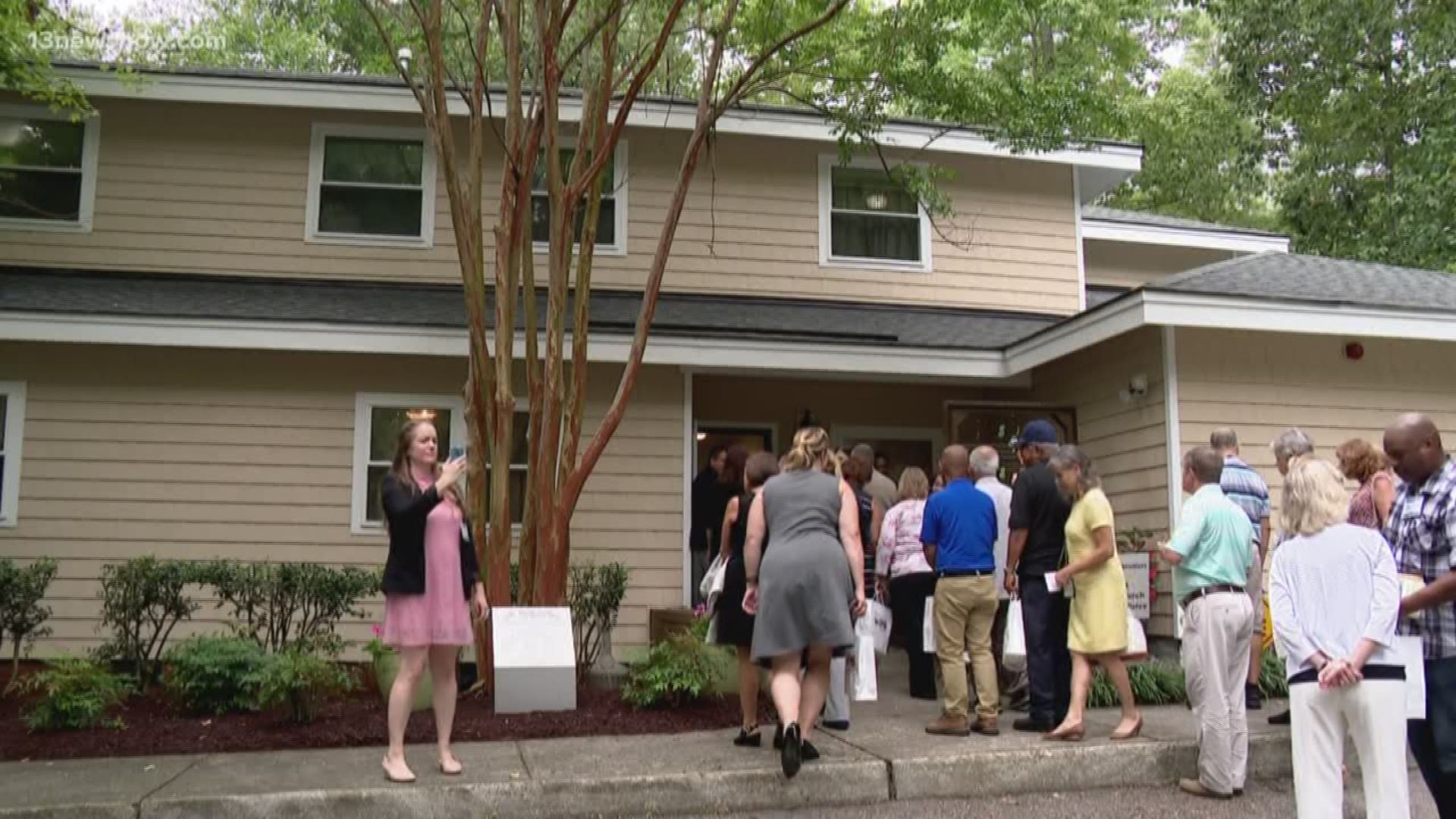 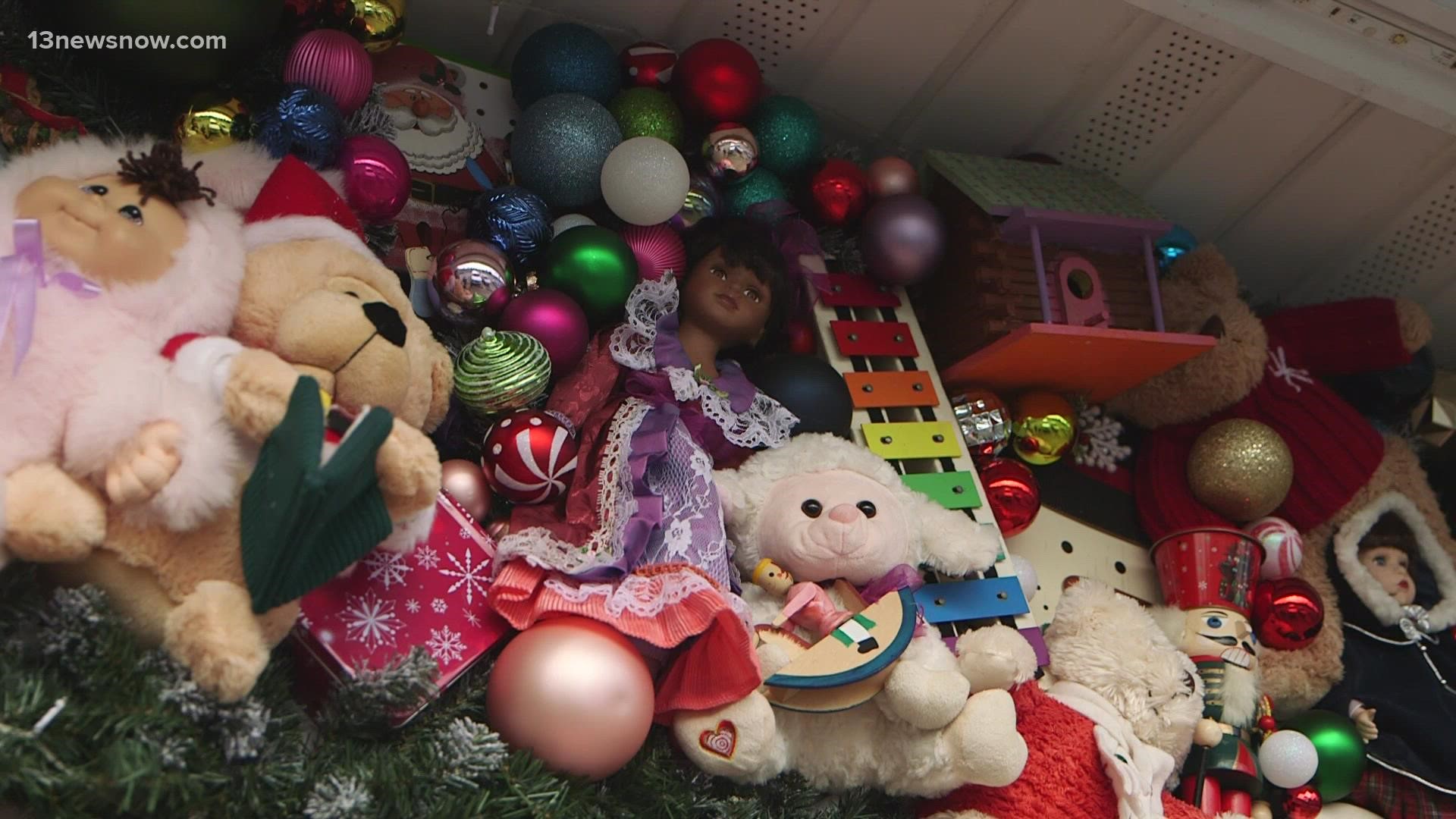