Anyone in the department who interacts with the public regularly will have a body camera. 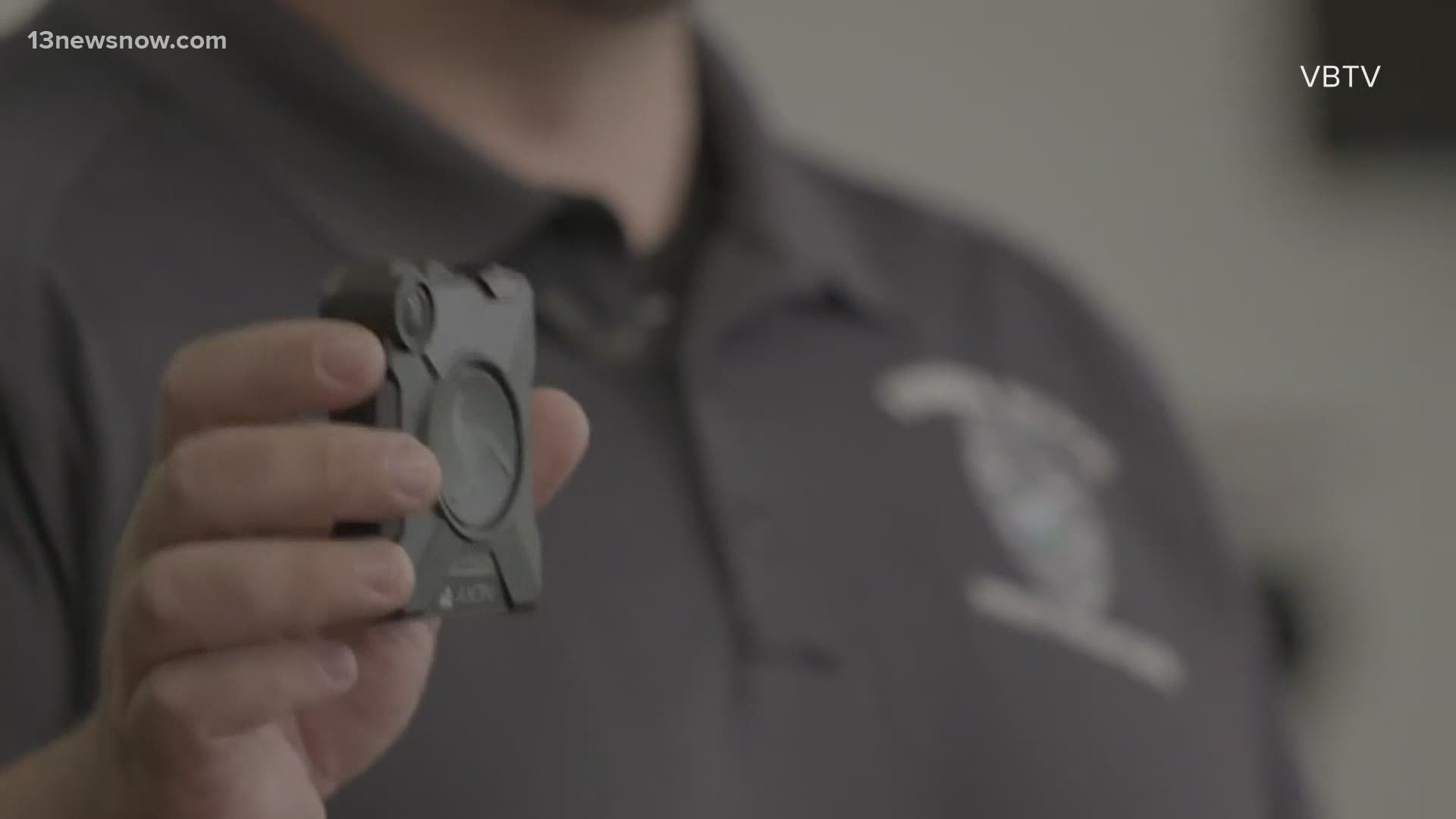 Now, all sworn officers -- from the newest police officer to the police chief -- have cameras. As announced back in March, those cameras must be turned on when the officers receive a call, not once they arrive.

The police department has also lengthened the passive buffering window from 30 seconds to two minutes. What that means is, when an officer activates his or her camera, it will save footage beginning from 30 seconds before they even activated it.

That buffer window is similar to a live photo on an iPhone, it captures what's happening on the camera when it's not even being used. However, that footage isn't saved unless the camera is activated.

By the end of July, officers will have more technology aimed at helping investigators, and the public, see exactly what happened at a crime scene; body cameras will activate when an officer pulls their gun from their holster.

“In addition, the sidearm will automatically send out a signal that not only activates their camera, but every officer within a 30 to 50-foot radius within that officer,” said Virginia Beach Police Captain William Zelms.

“I think that the more information we have about citizen encounters and law enforcement, the better we all are,” said Berlucchi. “The more we can learn from it.”

But Councilwoman Sabrina Wooten said she still wants answers for the families of Donovon Lynch and Deshayla Harris.

“It is great to hear that our chief and our city manager have taken steps to make sure body-worn cameras will be activated as they should,” she said. “We have to remember that there are still families who are hurting, they are in the process of healing.”

“Upgrading the technology to show that we really care that we are really responsive,” Dyer said. “We want to build that transparency and what this is going to do and help build the bond between the police and the community.”

Virginia Beach Police leaders said will also be giving officers in-car cameras to record a driver's actions, and what led up to a traffic stop. They hope to have all cameras installed by the end of the year.