The police department initiated the new squad several months ago and recently saw results when a team of officers stopped a man from burglarizing a business. 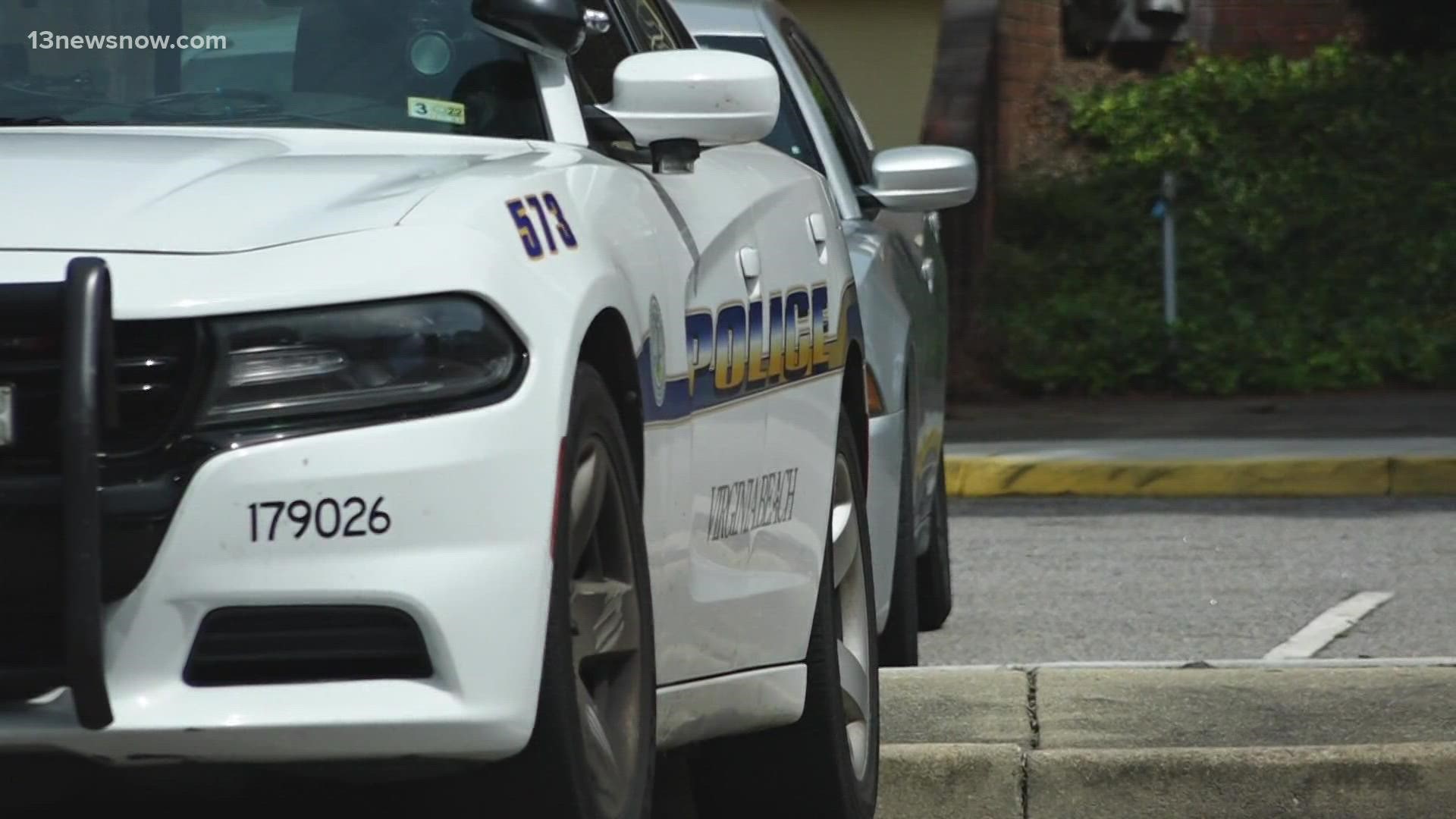 Virginia Beach Police Lt. Brad Wesseler says his team caught a man accused of breaking into several businesses and stealing things in the Great Neck area. He says they've been tracking break-ins and theft for the past 18 months.

"Essentially what they are is a group of officers that are responsible for handling problems specifically in that command under the direction of the Captain," explained Wesseler. "We utilize evidence from the crime analysts to have a statistic-driven approach on what kind of items or crime trends they should address."

He says the team studied the latest burglaries over the last several months. Wesseler says a few officers in the squad were tracking evidence from the burglaries and said their suspect was 39-year-old Christopher Williams.

Wesseler says those officers tracking Williams happened to be near the Ensenada Mexican Restaurant along Virginia Beach Boulevard where a break-in was reported. Sgt. Travis Aicher, who arrived later on, says the officers caught Williams breaking into the business and ran after him. Williams was eventually caught on foot and taken into custody.

"Honestly, not in my career, I haven't really seen it happen that often, so it's pretty rare to catch somebody truly committing a crime spree and catch them in the act," said Aicher.

Wesseler says Williams is accused of breaking in and stealing from businesses such as Virginia Beach Nutrition Corner, London Bridge Boot and Shoe Repair, and the A2Z Golf Outlet Inc. He says Williams may be connected to more, but they are currently investigating the incidents.

Wesseler says the Virginia Beach Police Department has 47 positions open. He says with the department being short-staffed, it's a challenge to keep track of all the crimes. He says focusing crews on certain areas of the city will help them break down the data and catch more crimes before they take place.