One of the children suffered a reaction to the candy and had to be taken to the hospital. 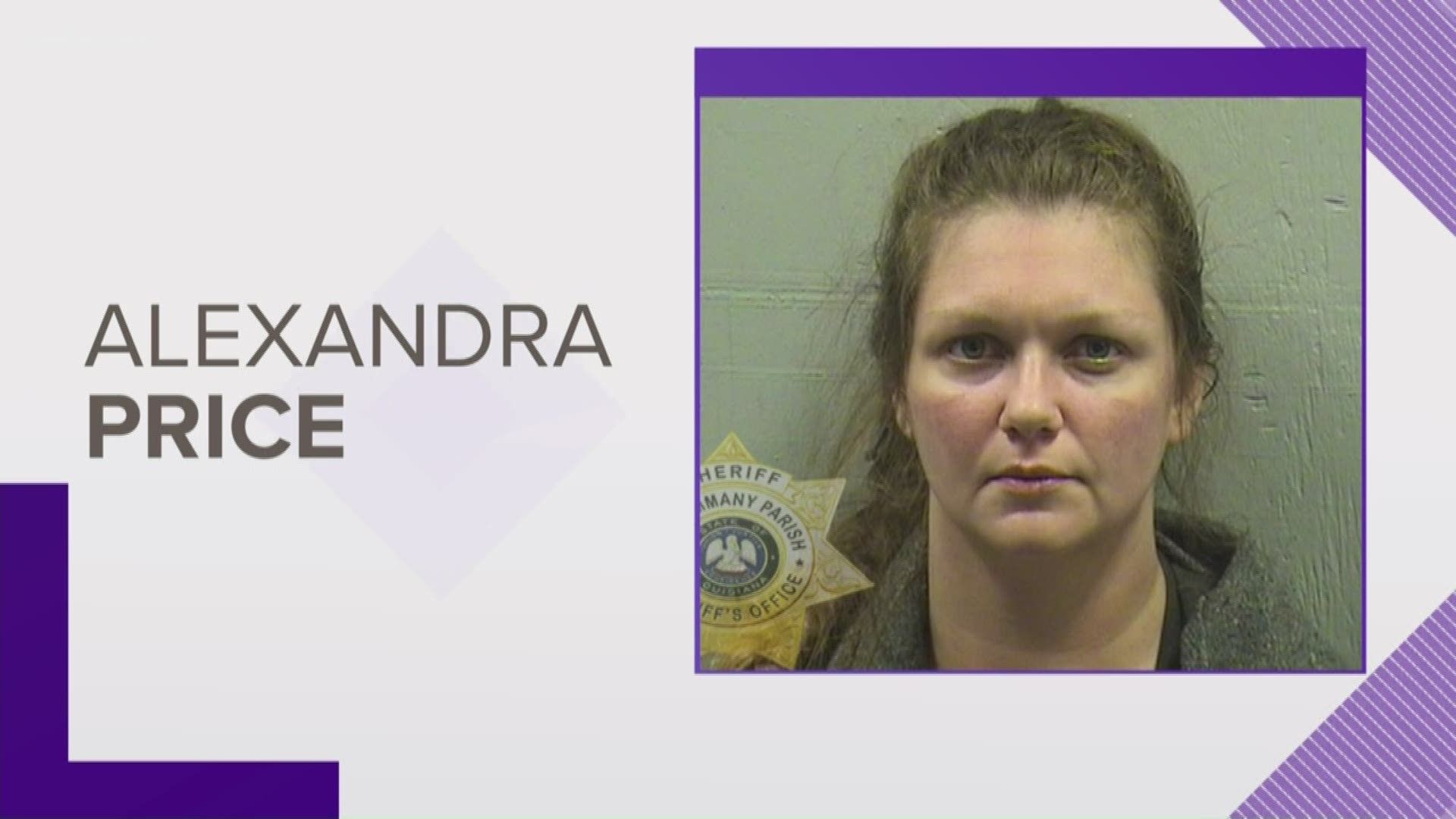 COVINGTON, La. — An 11-year-old and her mother were arrested  Tuesday after the child brought THC-laced candy made by the mom to school and gave them to classmates.

The St. Tammany Parish Sheriff's Office first learned about the drugs after one of the children had a "reaction" to the gummy candies a classmate had given her. That child had to be transported to a hospital for medical treatment, according to authorities.

The school resource officer at the Mandeville-area school alerted detectives, telling them that the 11-year-old girl had brought the gummies to school and passed them out to other students.

Detectives went to the girl's house and found a variety of THC edibles and other products, as well as related paraphernalia.

She was arrested on charges of possession and manufacturing of a schedule 1 controlled substance, possession of drug paraphernalia, distribution of drugs without a prescription and cruelty to juveniles.

The child, who investigators say knew what the gummies contained, was arrested for distribution of a schedule I controlled substance. She was released into the custody of a family member.

The investigation remains ongoing and additional charges may be forthcoming, according to the St. Tammany Parish Sheriff's Office.

“I applaud our resource officer and the staff at this school who immediately alerted detectives to launch an investigation after a student became sick, preventing the possibility of more children consuming the THC-laced gummies,” Sheriff Randy Smith said. “This is an example of how our schools and law enforcement work together every day to keep our children safe.”

This is not the only recent incident with drugs at a St. Tammany Parish school.

In August, two adults were arrested after a kindergartener brought cocaine to school. In that case, the child had no knowledge about the three bags of powdered and crack cocaine in his bag.