The boy is at CHKD. He is expected to survive. 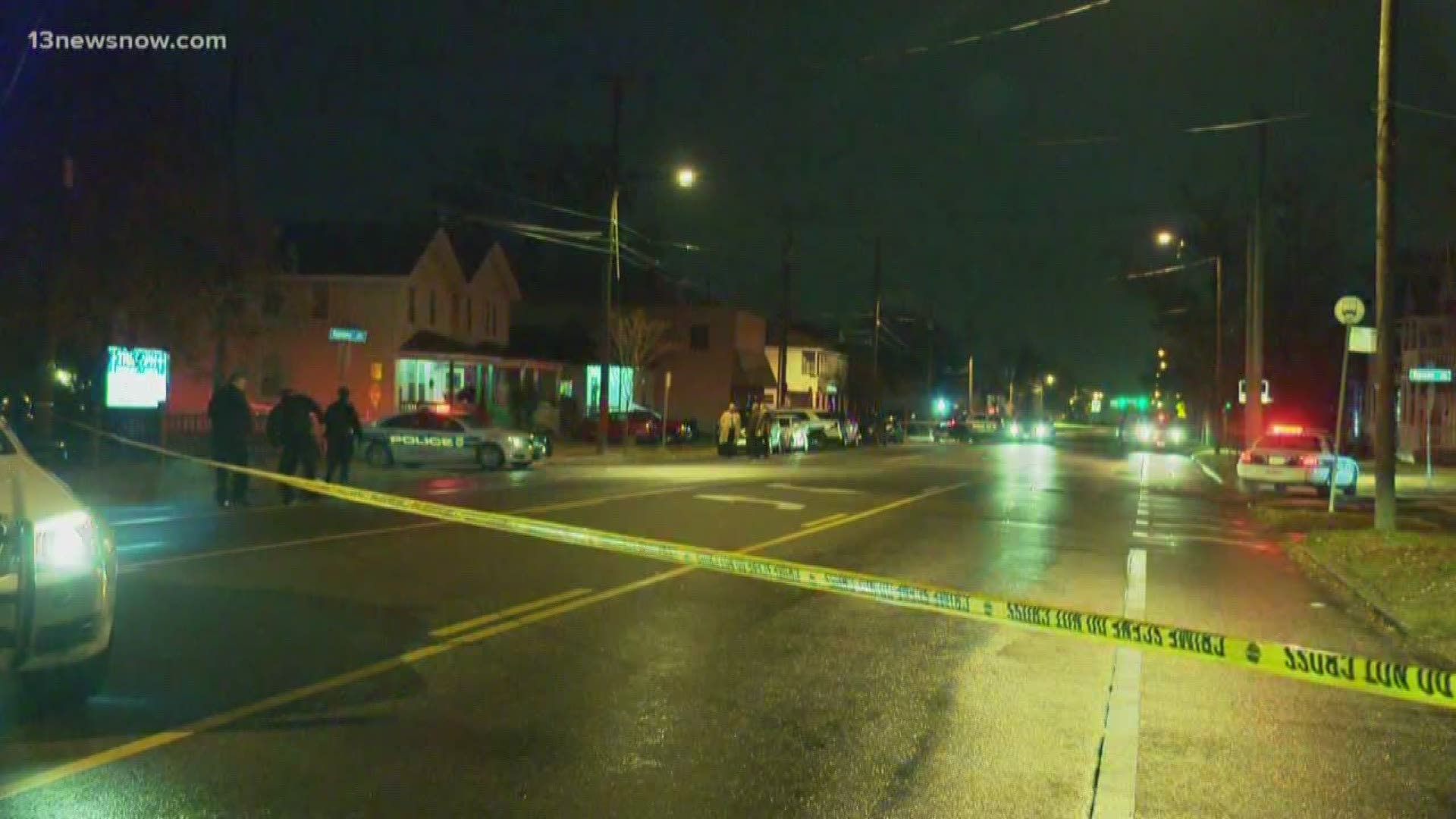 NORFOLK, Va. — Norfolk police said they arrested and charged a 15-year-old and a 17-year-old for a shooting that left a 12-year-old boy injured on Sunday.

The shooting happened Sunday night on Lafayette Boulevard near Bapaume Avenue around 11:30 p.m. Medics rushed the 12-year-old victim, who was inside a home at the time of the shooting, to CHKD. Norfolk police said the boy had non-life threatening injuries.

Detectives learned that the shots were fired outside the home. Detectives shut down the area around the crime scene while they collected evidence for hours.

Police said on Tuesday that the two teen boys have been charged with Malicious Wounding, Shooting into Occupied Dwelling, and Conspiracy to Commit a Felony. Both are being held at the Norfolk Detention Home.

As police continue to investigate this shooting, they encourage anyone with information to contact the Norfolk Crime Line at 1-888-LOCK-U-UP.

Neighbors like Jerrad Rowell said they woke up hearing about 20 gunshots and police sirens on Sunday.

"That whole section of Lafayette is completely nothing, but cop cars and multiple ambulances. It was a mess," said Rowell.

He told 13News Now he even saw medics drive the boy to the hospital.

"[It was] emotional because we saw the gurney and we knew that it was somebody, but we didn't know if they were alive or not," Rowell said.

Another man who didn't want to share his name told 13News Now he heard the gunshots too.

"I hate the fact that my momma lives around the corner, and this stuff happened out this way, and I'm used to it being quiet," the unidentified neighbor said.

There's still no word on any suspect information or a possible motive.