2 dead in Damascus after apparent murder-suicide on Christmas morning 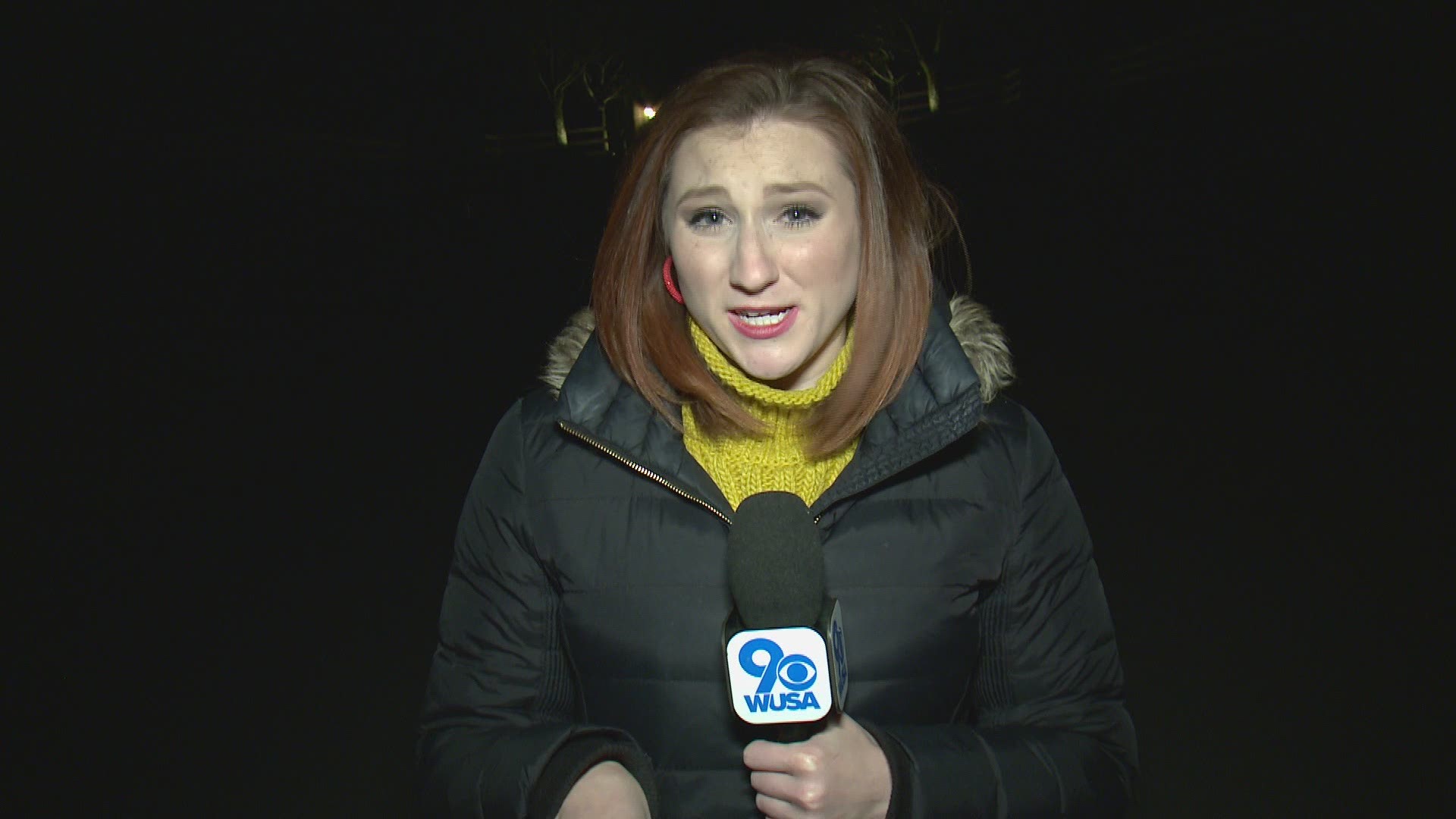 DAMASCUS, Md. — A man and woman were found dead in their home on Christmas morning in a domestic-homicide, detectives with Montgomery County Police said.

On Christmas day, officers from the 5th District and members of the Emergency Response Team responded to a house in the 28900 block of Kemptown Road around 7:52 a.m., after hearing a shooting had occurred.

Before responding to the scene, officials said that 911 dispatch received a call from a family member who claimed that 84-year-old Bruce Tucker said he had just shot his wife, Deborah Tucker, and was planning on shooting himself.

Once at the home, the officers repeatedly tried to communicate with the couple. After not hearing any word from them, officers entered the home where they found both Deborah and Bruce suffering from gunshot wounds.

Both were pronounced dead on the scene, authorities said.

A nearby neighbor told WUSA 9 that Bruce had owned the property for years and had just converted it into a wedding venue and florist a couple years ago, called Valhalla Manor and Forever Flowers, respectively.

The venue's website markets it as a "pristine 50-acre venue located in Damascus, MD...capable of accommodating the most intimate gatherings to elegant receptions."

A street sign at the end of the driveway labels the road leading up to the house "Deborah's Way". Multiple people reviewing the venue on websites commented how great Deborah was to work with and how beautiful the venue was.

Officials with Montgomery County Police said the circumstances surrounding the shooting remain under investigation and are asking anyone with more information to call the Major Crimes Division at 240-773-5070.

RELATED: There were more U.S. mass shootings in 2019 than days on the calendar