Suffolk police are looking for 25-year-old Keishon Robinson after a man was shot and killed Saturday in the 600 block of East Washington Street. 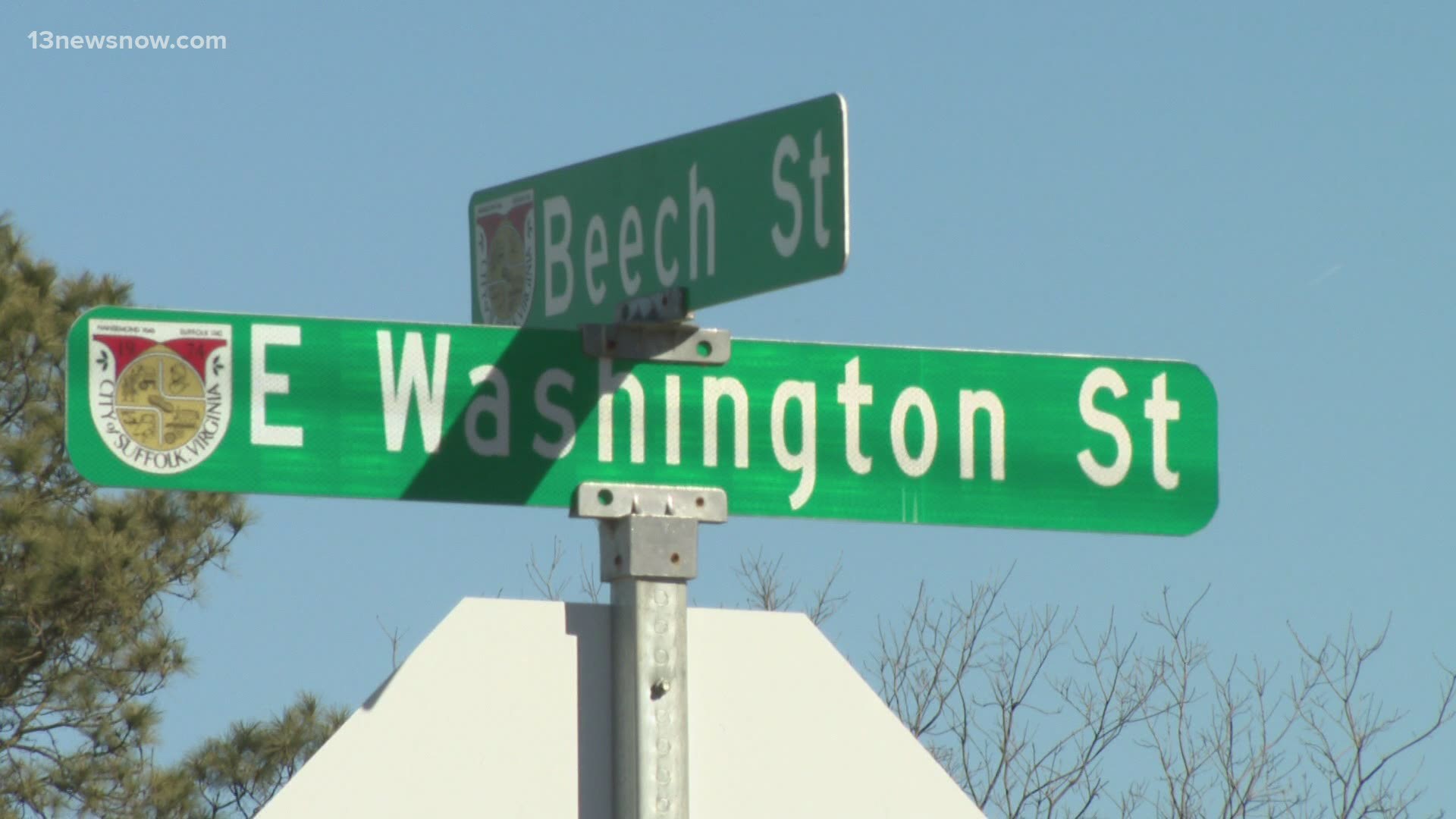 SUFFOLK, Va. — Police need help finding a person of interest who may have been involved with an overnight shooting that killed a Suffolk man.

They are looking for Keishon Robinson, 25, of Suffolk, who is believed to be connected to the incident.

The Suffolk Police Department said it was called on Saturday, Feb. 6 around 12:07 a.m. about a shooting that happened in the 600 block of East Washington Street.

When officers arrived, they found 25-year-old Diamonta Christopher Price who was suffering a gunshot wound. He was taken to the hospital to be treated for his life-threatening injuries but did not survive.

According to police, Robinson is also wanted on the following felony charges: possession of a firearm by a felon, attempted aggravated assault and discharging a firearm at an occupied vehicle in connection with two unrelated shootings in July and August 2020.

They said each shooting took place on East Washington Street and there were multiple vehicles hit by gunfire in both incidents. No one was injured in either shooting.

Officials added that Robinson's previous charges were both unrelated to the recent fatal shooting.

The homicide is under investigation and there are no further details available at this time.

Anyone with information on the incident is asked to call Suffolk Police or the Crime Line at 888-LOCK-U-UP. 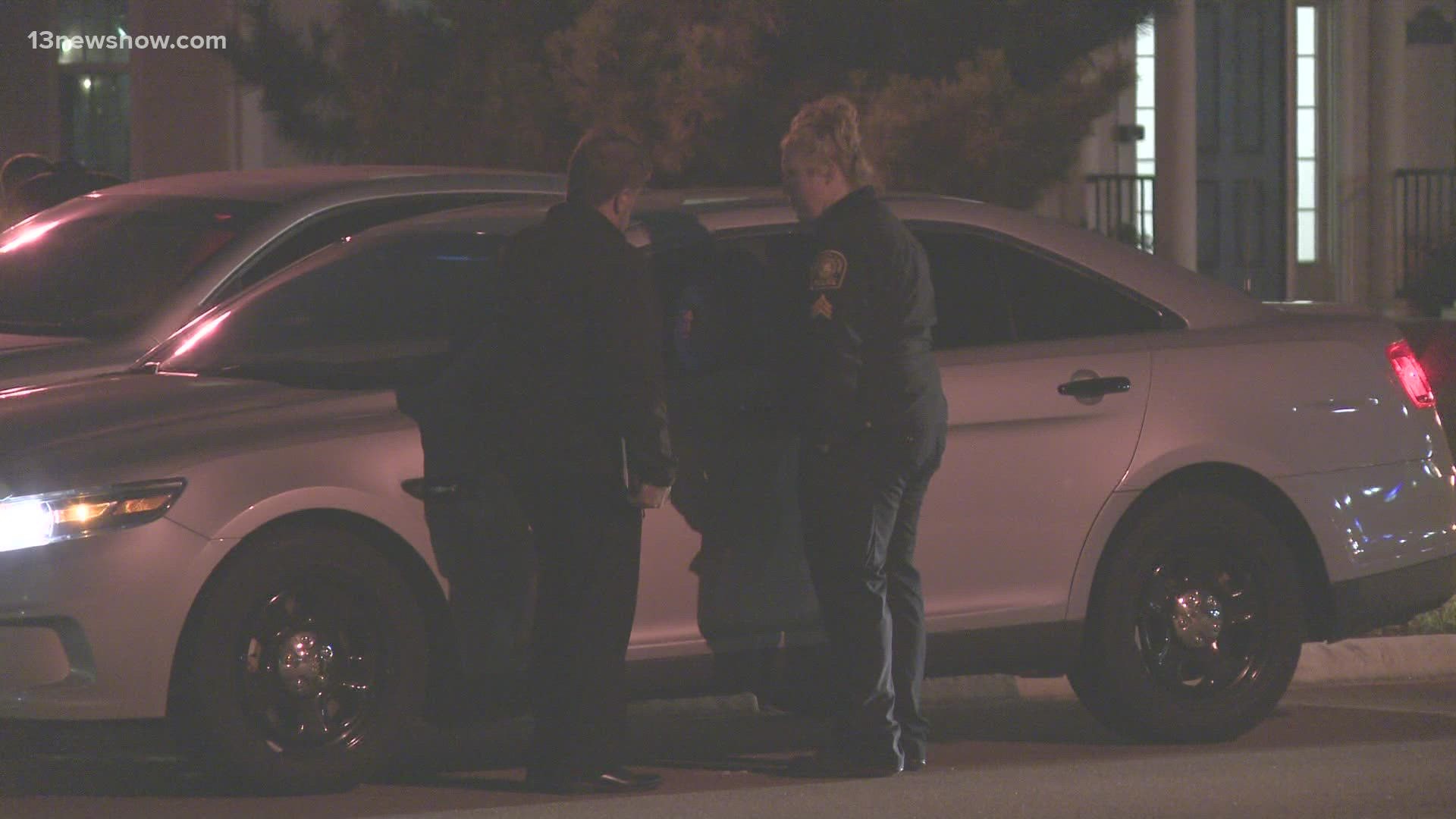