Police said a man was pronounced dead on the scene after a shooting occurred in the 20th block of Merrimac Drive. 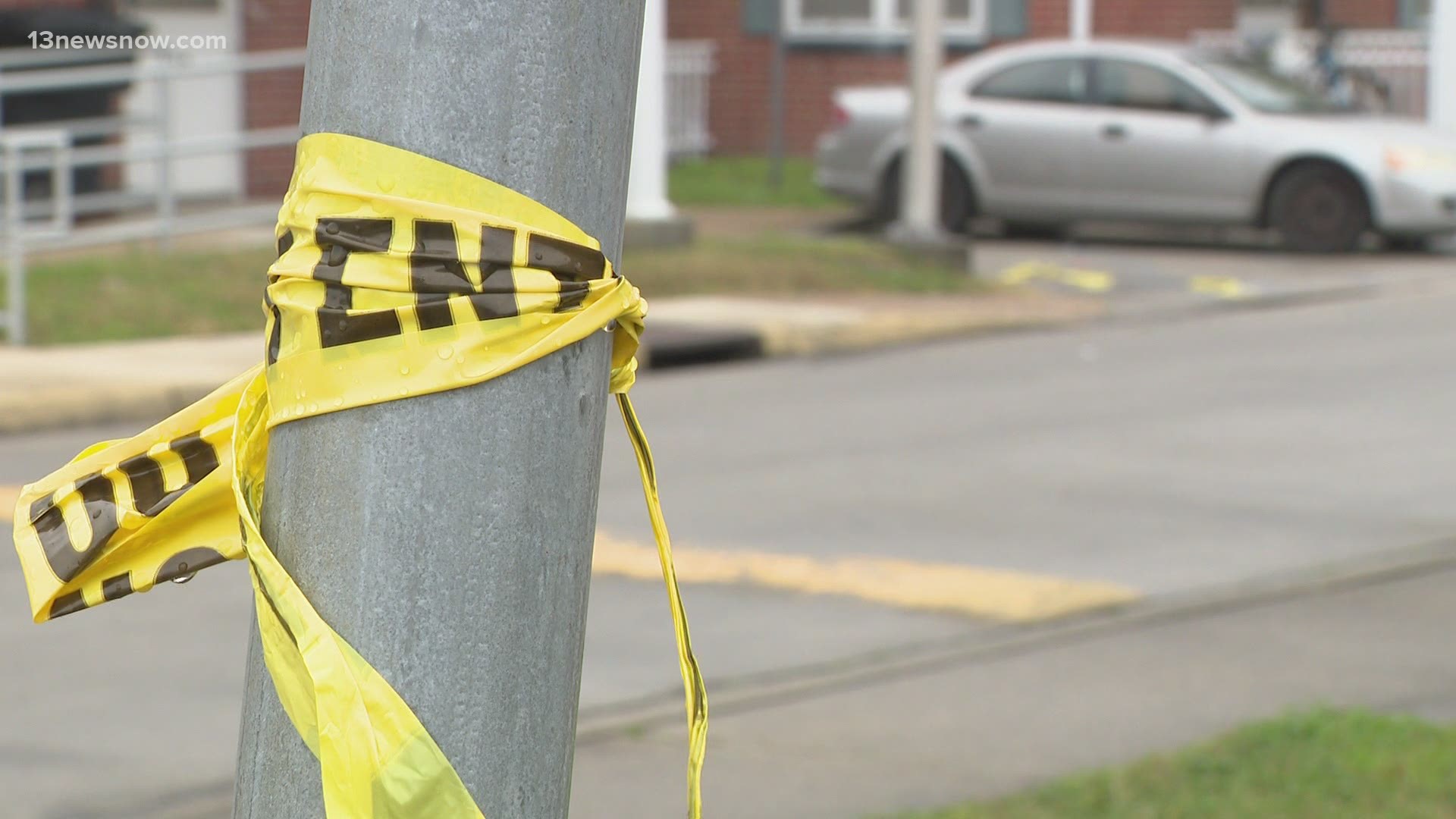 PORTSMOUTH, Va. — A man was killed in a Portsmouth shooting Sunday morning and police are looking for answers.

Portsmouth police were called Sunday, Jan. 2 around 12:13 a.m. to the 20th block of Merrimac Drive for a man who was shot in the upper body.

Officers and medics said when they got to the scene they found 32-year-old Tony Lamont Deans, who was pronounced dead.

The incident is currently under investigation by detectives with the Portsmouth Police Department Major Crimes Unit.

On Jan. 14, police said detectives located two people of interest in connection with the case. Police said the two individuals are no longer persons of interest.

Anyone with information regarding the incident is asked to call the Portsmouth Police Department at 757-393-8536 or to submit an anonymous tip through the Portsmouth Crime Line at 1-888-LOCK-U-UP.