5-year-old dies after being shot in Elizabeth City, police say

According to police, it was initially reported the child was injured with a BB gun, but it was later updated that the child was shot in the abdomen by an actual gun. 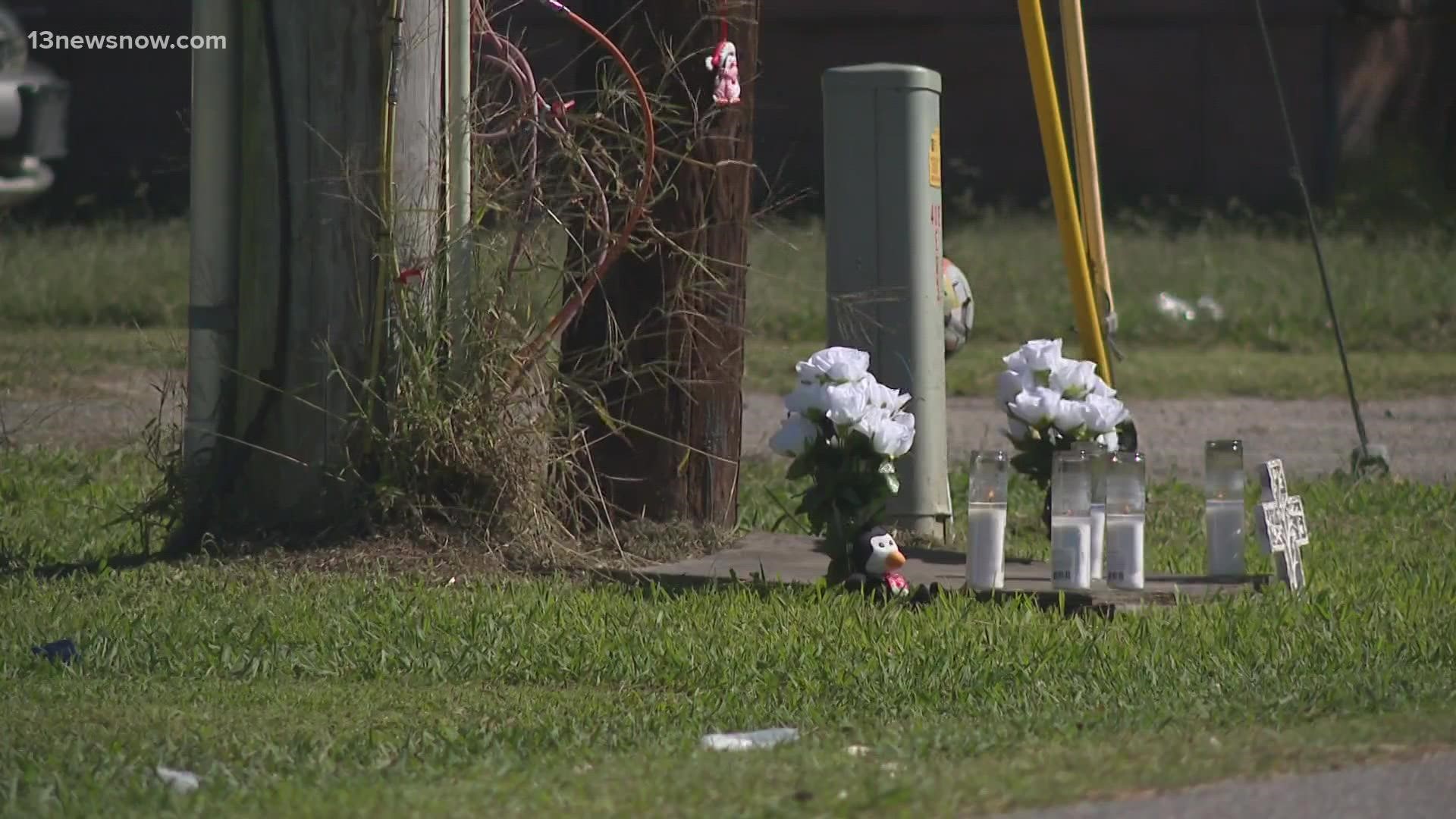 The Elizabeth City Police Department said officers went to 1403 River Road shortly before 5 p.m. after someone reported a child had been shot. This location is at Hickory Village Mobile Home Park, where flowers were put down as a memorial of the child in front of the home.

According to police, it was initially reported the child was injured with a BB gun, but it was later updated that the child was shot in the abdomen by an actual gun.

The child was taken to a local hospital but died from their injuries there. Police recovered a handgun in the area where officers responded.

Neighbors in the area say the gun violence is getting out of hand. One woman who didn’t want to be identified said the bullet holes in her car and home tell a story of what’s happening in the community.

She said she was inside her car when gunfire rang out and bullets hit her car window. She said police showed up to survey the scene when they got the report on September 17, but she said she has not seen any officer follow-up on the investigation in the neighborhood.

"Don’t know if I’m going to be alive the next day or be alive to see the next day,” she said. “I’m hoping there would be more security, more watch, more police. It clearly needs more attention because of all the gun violence.”

Councilwoman Jeannie Young said part of the solution is bringing in a stronger police presence.

“I am very concerned about the issue at hand and I’ve seen a considerable uptick in gun violence and shootings in and around Elizabeth City," said Young. “We have got have visualization on the streets. It’s imperative to everything in our community.”

Young also mentioned how the city needs to re-implement community programs, especially ones that strengthen relationships with police officers and the public.

Right now, Parker said someone is helping temporarily fill in for the Elizabeth City Manager position, but they are still looking for someone to take on the role permanently. She said once this happens, it'll be easier to implement policies and strengthen relationships among council members. 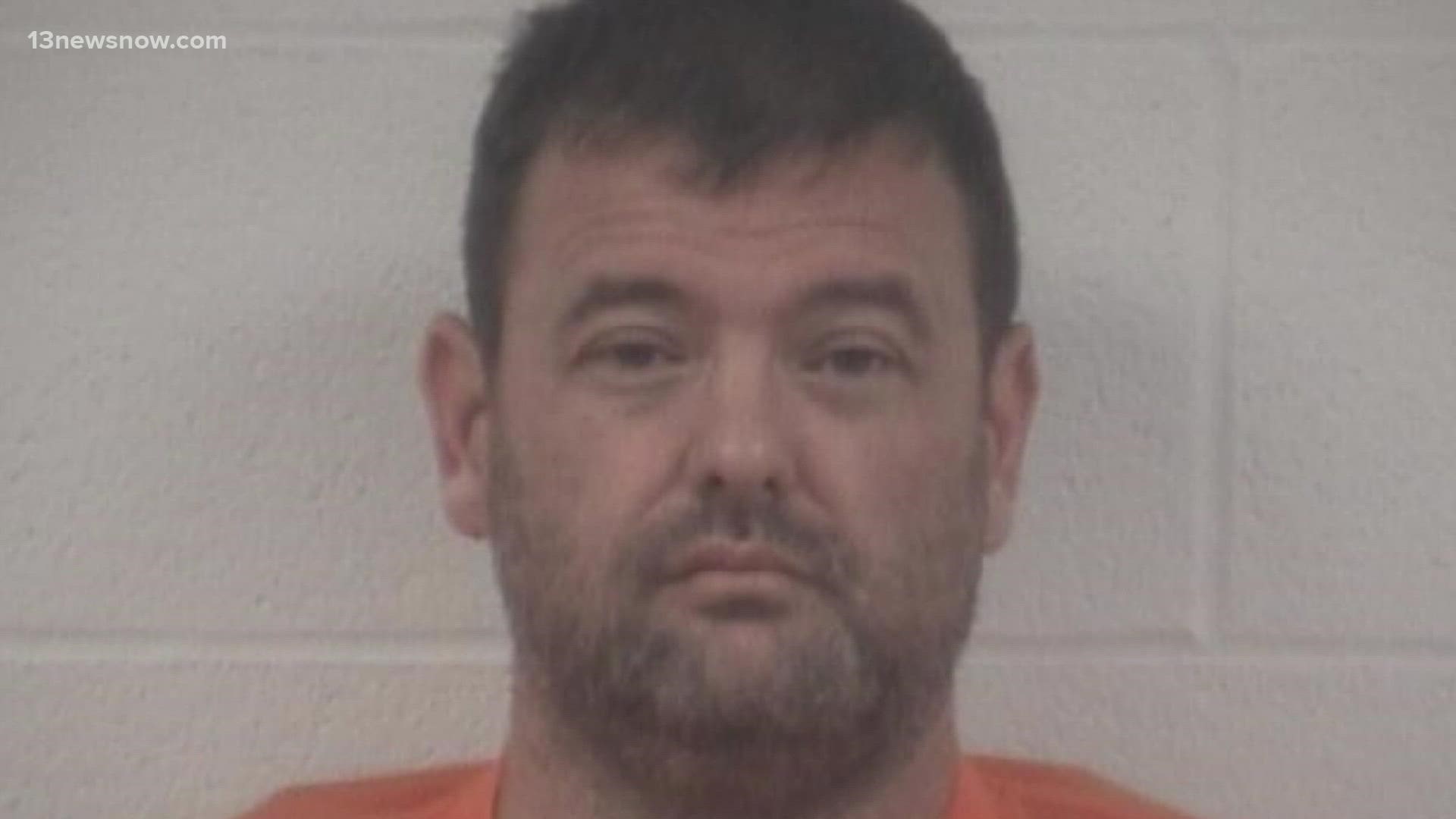