'A little body with a bullet in it...that's ridiculous' | Norfolk Police Chief appealing to community for tips

Norfolk Police returned to the community where a 7-year-old girl was shot one week earlier, looking for information. 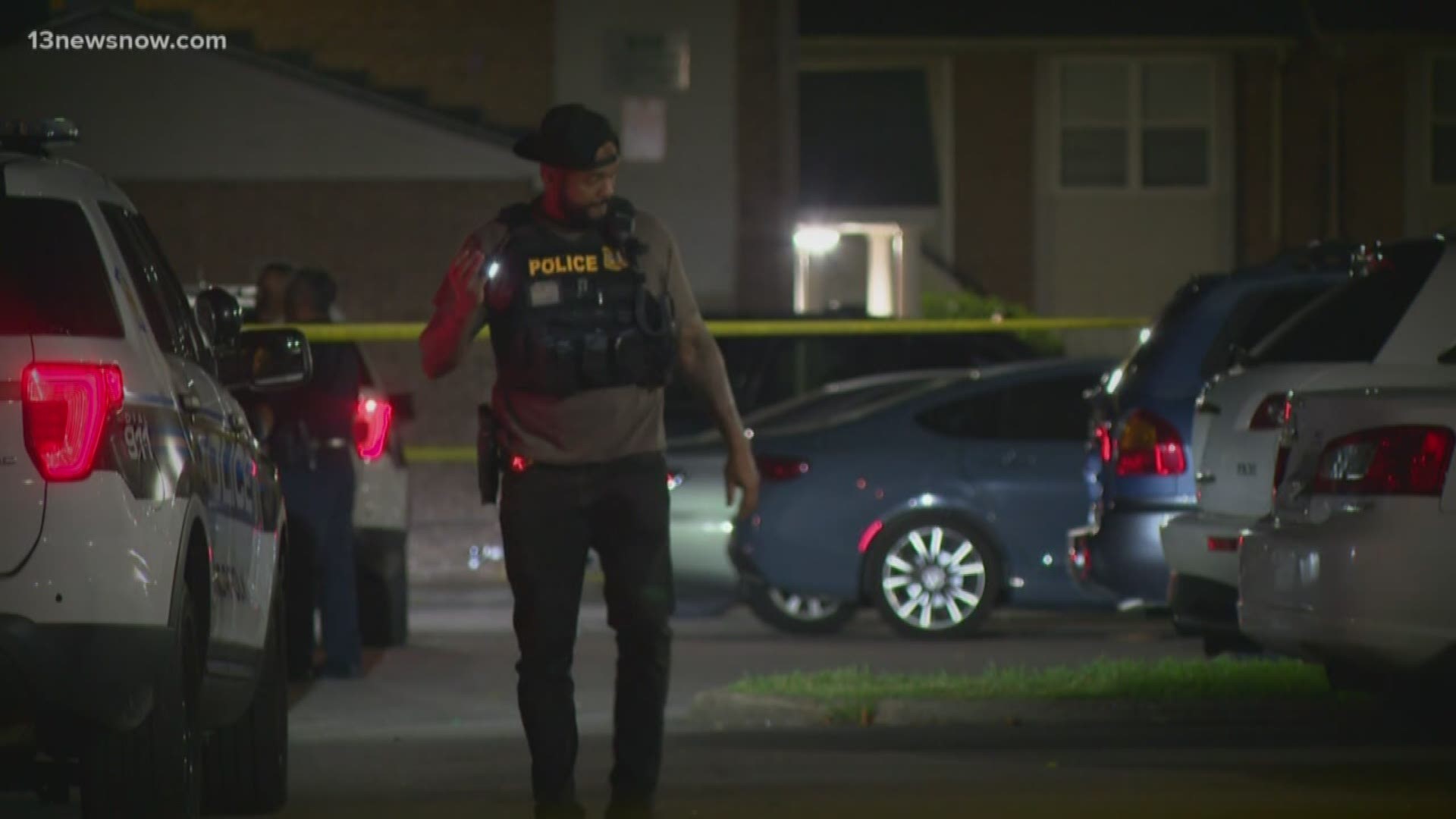 NORFOLK, Va. — Norfolk Police detectives re-canvassed the apartments and surrounding neighborhoods on Wednesday where a 7-year-old girl was shot in the stomach on July 24.

"We're hoping that when we go door-to-door and we have this massive showing that we have, that it will inspire people to be brave," said Norfolk Police Chief Larry Boone.

Little Brinaisa was shot while playing outside in a courtyard area, just feet from her front door.

Thankfully, she survived the horrific incident.

RELATED: 'Why did they shoot me?' asks 7-year-old girl shot in Norfolk

Around 5:30 p.m. a week later, officers set out on foot, knocking on doors, handing out flyers and leaving them on windshields in hopes of someone finally giving up the gunman.

"None of these things are mysteries, we just need someone to say 'that's the person,'" Boone said.

In a new spin on the canvassing effort, police also placed signs around the area that read "A CRIME OCCURRED HERE" in large, bold font. The sign includes a short description of what happened, along with the crime line number: 1-888-LOCK-U-UP.

While the Norfolk Police Department wouldn't release any specifics about the investigation, the chief said officers have an idea of who did it.

"We have some very talented women and men on this department but a lot of it solved by someone providing us that missing gap," he said.

This was the second canvassing effort. The first took place a day after the shooting.

"Now that people have had an opportunity to think about it, pull on their heartstrings sort of bit, perhaps they would be brave and provide information that they were reluctant to provide the first time," the chief said.

A family member told 13News Now that the young girl said, "Why did they shoot me? They need to put the guns down," as she was taken to the hospital that night.

Police and neighbors close to the family said Brinaisa is still in the hospital a week later but is recovering.