Army veteran Richard Stoner testified he was hired to kill a man's wife. He just pleaded guilty to multiple charges, including capital murder. 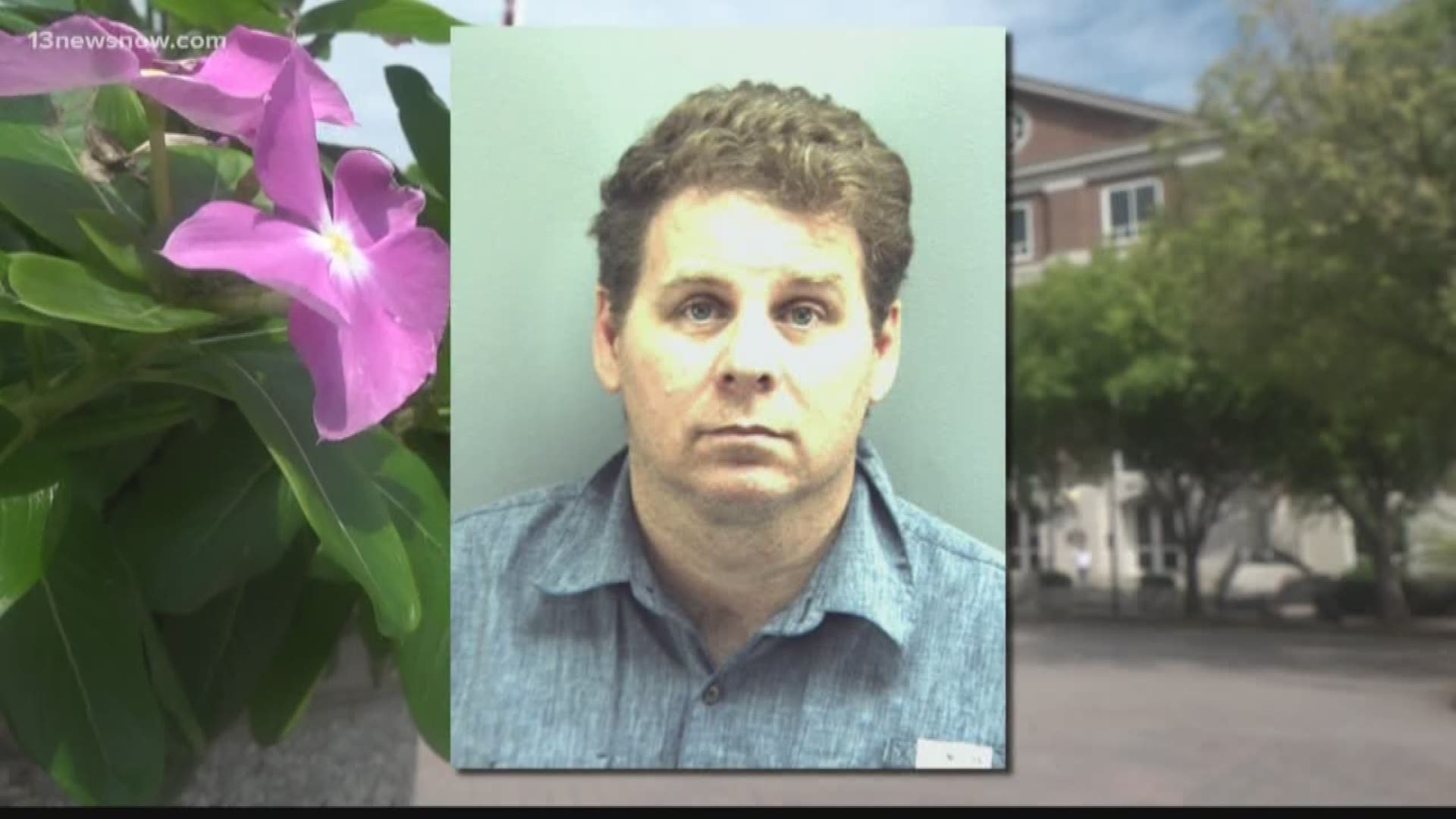 VIRGINIA BEACH, Va. — A man whom police said was hired to kill a woman in 2004 pleaded guilty to multiple charges.

Richard Stoner faced a slew of charges including first-degree murder, capital murder, aggravated malicious wounding, and torturing/mutilating a dog after being arrested in June 2018.

He pled guilty to all of those charges in Virginia Beach District Court on Tuesday.

After his arrest, Stoner testified that a man named Christopher Schmidt hired him to kill his wife, 29-year-old Lois Schmidt.

The Schmidts were fighting over custody of their daughter at the time. Stoner and Schmidt were shooting guns in a Florida field when Schmidt declared that he wanted to shoot his wife.

Stoner testified that he killed Lois Schmidt, her son from another marriage, and a dog then set their home on fire.

Both Stoner and Schmidt were arrested last June and extradited to Virginia from Florida.

RELATED: Arizona father gets 8 years for killing man who tried to get into his daughter's bathroom stall

RELATED: A man who admitted to killing his estranged wife will be eligible for parole after just 3 years in prison