"It was kind of like an extended family" | Family friend says Michels and his wife, Bonnie, were becoming close friends with owner of Young's Asian Massage Parlor. 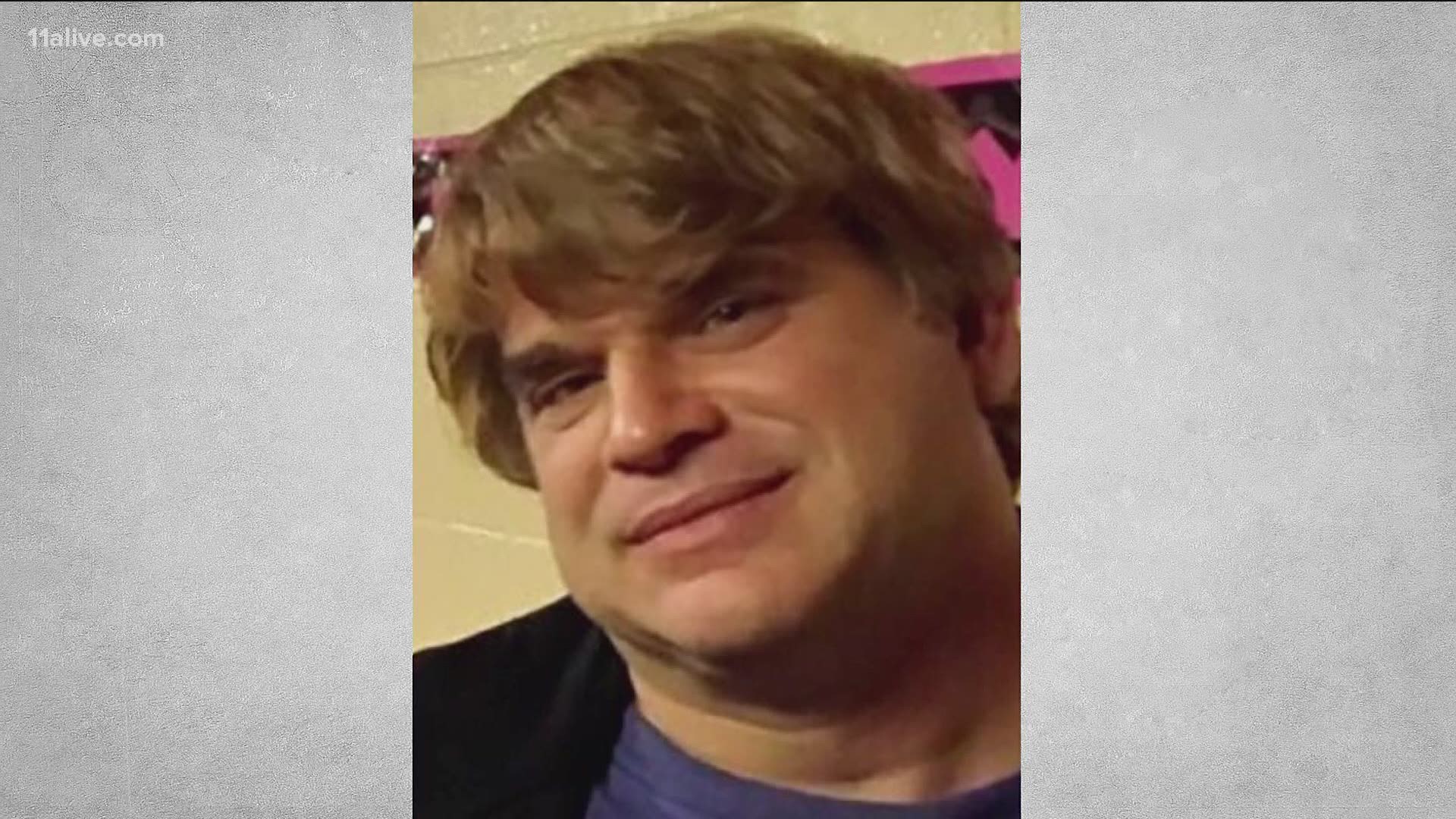 CHEROKEE COUNTY, Ga. — When Kikiana Whidby lost her husband in a car accident in 1993, and her newborn son shortly after, she didn't know how she was going to push through.

Luckily, she had Paul Andre Michels and his wife Bonnie, to lean on. Little did they know that about two decades later, Bonnie would be leaning on Whidby for that same support.

Paul Michels is one of the eight victims from Tuesday's spa shooting. Whidby says the 54-year-old had been unemployed and finally found purpose as he started doing handiwork at Young's Asian Massage Parlor to make ends meet.

"He was really looking for something and when he started doing this, he was getting happy again," she recalled. "He's happy when he's working."

Whidby woke up the day after the shootings with a bad feeling in her gut. She later learned about Paul's passing through Bonnie, who called and told her.

"She told me that she went to work that day and was getting off late so she tried to call him and kept trying to call him and nothing was coming through," Whidby said about Bonnie. "She started worrying. She said that about two in the morning is when police finally knocked on her door."

Bonnie lost her husband of more than 20 years. Whidby lost a best friend her son's godfather.

"I was completely blown away," she added. "I thought heart attack -- I thought something else. I did not think [he had been] shot."

"Everywhere he went, he had to make sure you had a smile," she said.

He served in the Army for a few years after high school and was also a brother to eight siblings.

Whidby says Paul and Bonnie were forming a friendship with the owner of Young's Asian Massage Parlor who also died in the shooting.

"[Bonnie] said they would invite them over to eat. She got to meet them. It was kind of like an extended family," Whidby said. "He really started feeling good again that he was doing work because with the pandemic everyone been shut down with everything."

Paul, who owned a security systems business, had dreams of switching his career path.

A dream that was cut short.

"I forgive but there won't be any forgetting," she added. "He has to pay for what he's done and the lives he's ruined. He took one very special one - I think all of them were probably special."

Whidby says for her, the light at the end of the tunnel is that her husband, son and Paul are back together again.

"I actually gave my son their last name to honor them for everything they were doing for me," she said.

Credit: Kikiana Whidby
Kikiana says Paul and his family were so important to her that her son, who died two decades ago, received their last name.