'It's not what we were expecting' | Ashanti Billie's mother reacts to ruling, working to push additional legislation

A federal judge said Eric Brown’s competency cannot be restored at this time, so he has postponed the trial indefinitely. 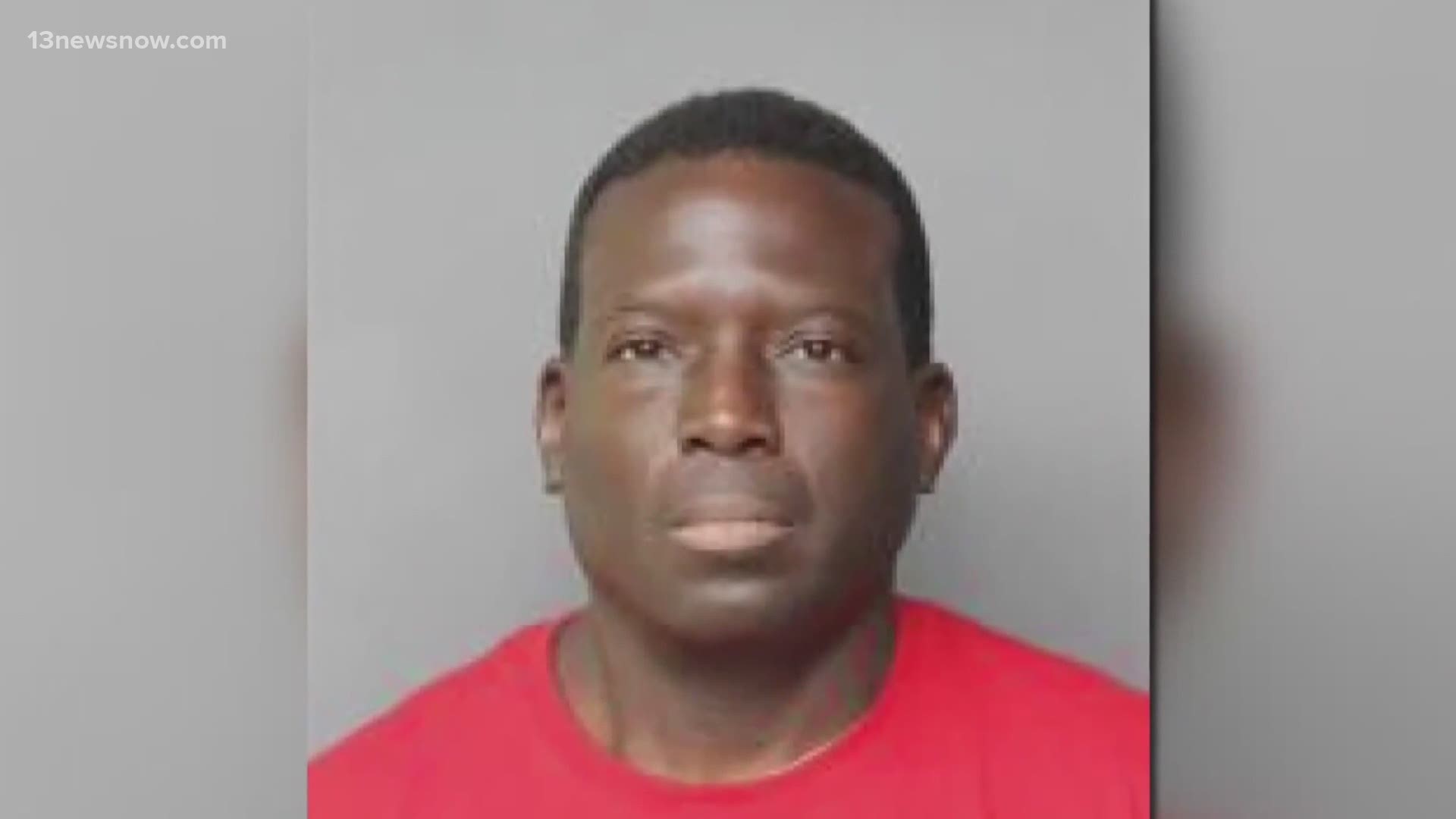 NORFOLK, Va. — A federal judge ruled that the man accused of abducting Ashanti Billie from Joint Expeditionary Base Little Creek-Fort Story in 2017 and killing her can't stand trial at this time.

Judge Raymond Jackson said Tuesday that Eric Brown's competency could not be restored with the help of medication.

Ashanti's mother, Brandy Billie-Moore said the family is devastated by the ruling.

"It's not what we were expecting," Billie-Moore said. "We're disheartened, but it's not the fault of the FBI. The good news is he still won't be walking free. We're still seeking to have him committed to a GOV facility."

Brown was charged with the kidnapping of 19-year-old Ashanti Billie. Investigators said he abducted her from Little Creek Amphibious Base in September 2017. Two weeks later, police found her body near a church in Charlotte, North Carolina.

In December 2019, a judge ruled that Brown shouldn't be medicated forcibly until an appeals court decided whether he could be treated for competency.

Brown was diagnosed with schizophrenia and involuntarily medicated at Butner Federal Medical Center with one antipsychotic drug.

He was considered incompetent to stand trial for 18 months. At the time, federal prosecutors sought to give him one more antipsychotic drug which could have required a court order since Brown refused to take medication.

Billie-Moore said they're going to see if there's any other legislation they can push.

"We feel something needs to be in place to still be able to charge people whether they're competent or not," Billie-Moore said. "We haven't given up, we still have the Ashanti Alert."

There are questions surrounding the decision.

13News Now spoke with Dr. Meredith Romito. She's an adjunct professor at Christopher Newport University and the behavioral scientist for the Highway Safety Office for the Virginia Multidisciplinary Crash Investigation Team. She looks at everything from mental illness to everyday human factors.

She’s also been involved with parental capacities, performing assessments on individuals who may have mental illness as well.

"Competency refers to the individual's ability to understand the nature and purpose of the court proceedings," Romito said. "Does this person understand the verbiage being used, understand charges? Can they relate to their attorney? Do they understand appropriate courtroom behavior and can they also act this way when on the stand?"

Romito said there's a chance an individual's competency can be restored.

"Restoration can take two to four months which is the typical time however at six months there seems to be a diminished effect," Romito said. "This depends on the severity of symptoms as well as allowing medication to take effect and reevaluation to be conducted."

"The grueling process of being in court can trigger something in someone. When you have stress underlying, the amygdala is deep and it's that part of the brain that holds emotion and it can come out and really bring to light some things that have been underlying."

While Brown's trial has been postponed indefinitely, the U.S. Attorney’s Office said if Brown’s mental status is ever restored, he will face the charges.