A spokesperson said the active scene was in the 1200 block of Northvale Drive. That's near the Salem area of Virginia Beach. 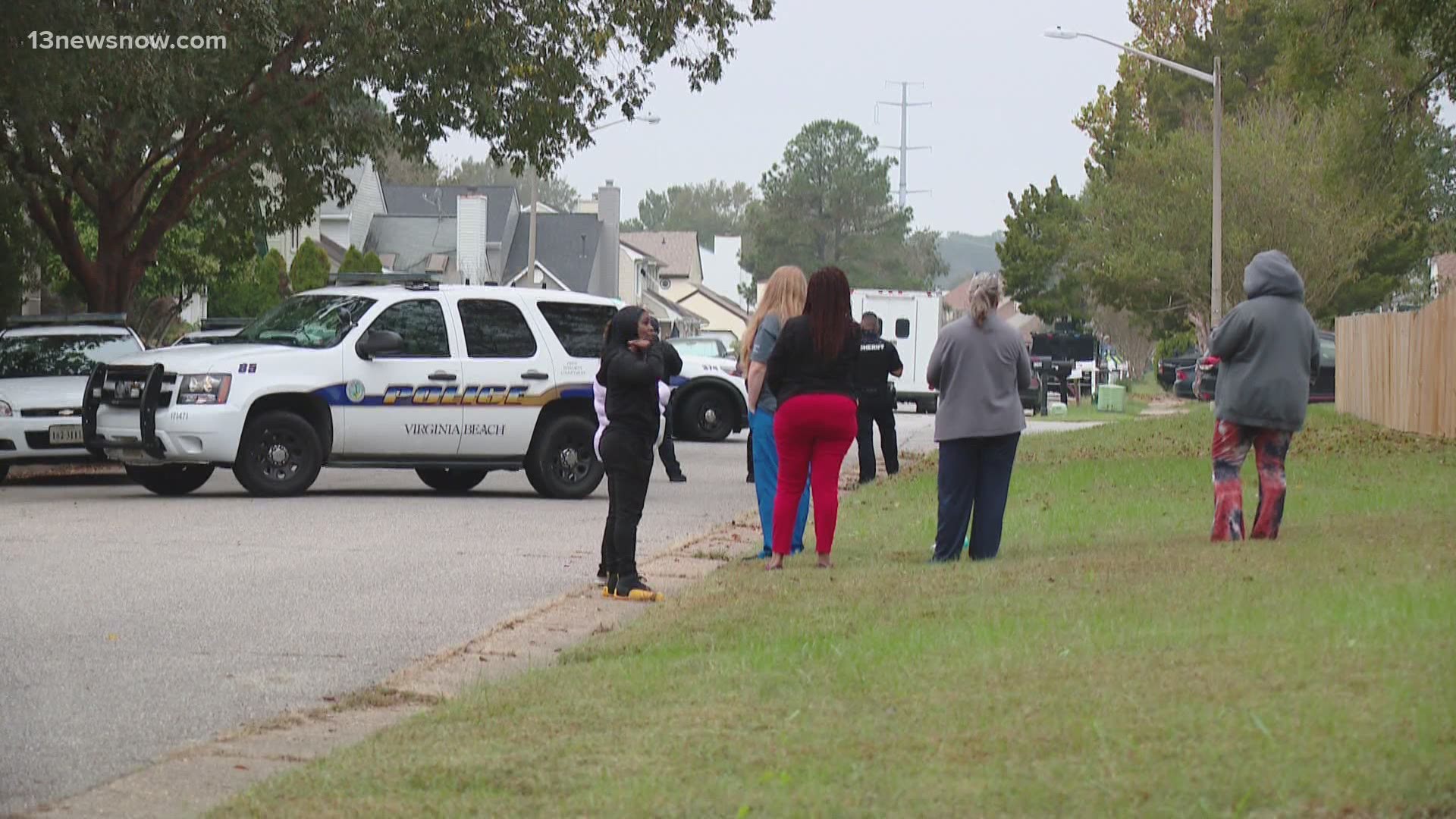 A spokesperson said the scene was in the 1200 block of Northvale Drive. That's near the Salem area of Virginia Beach.

Police asked people to avoid the area while they responded.

By 12:30 p.m. the police department tweeted that the situation had cleared.

"This situation has resolved without incident and the suspect has been taken into custody. More information will be provided in a following news release."

No other information was immediately available. It was not initially clear what circumstances prompted the barricade situation.