“287(g) is off the table,” Sheriff Gary McFadden said. “You bring me a federal warrant.” 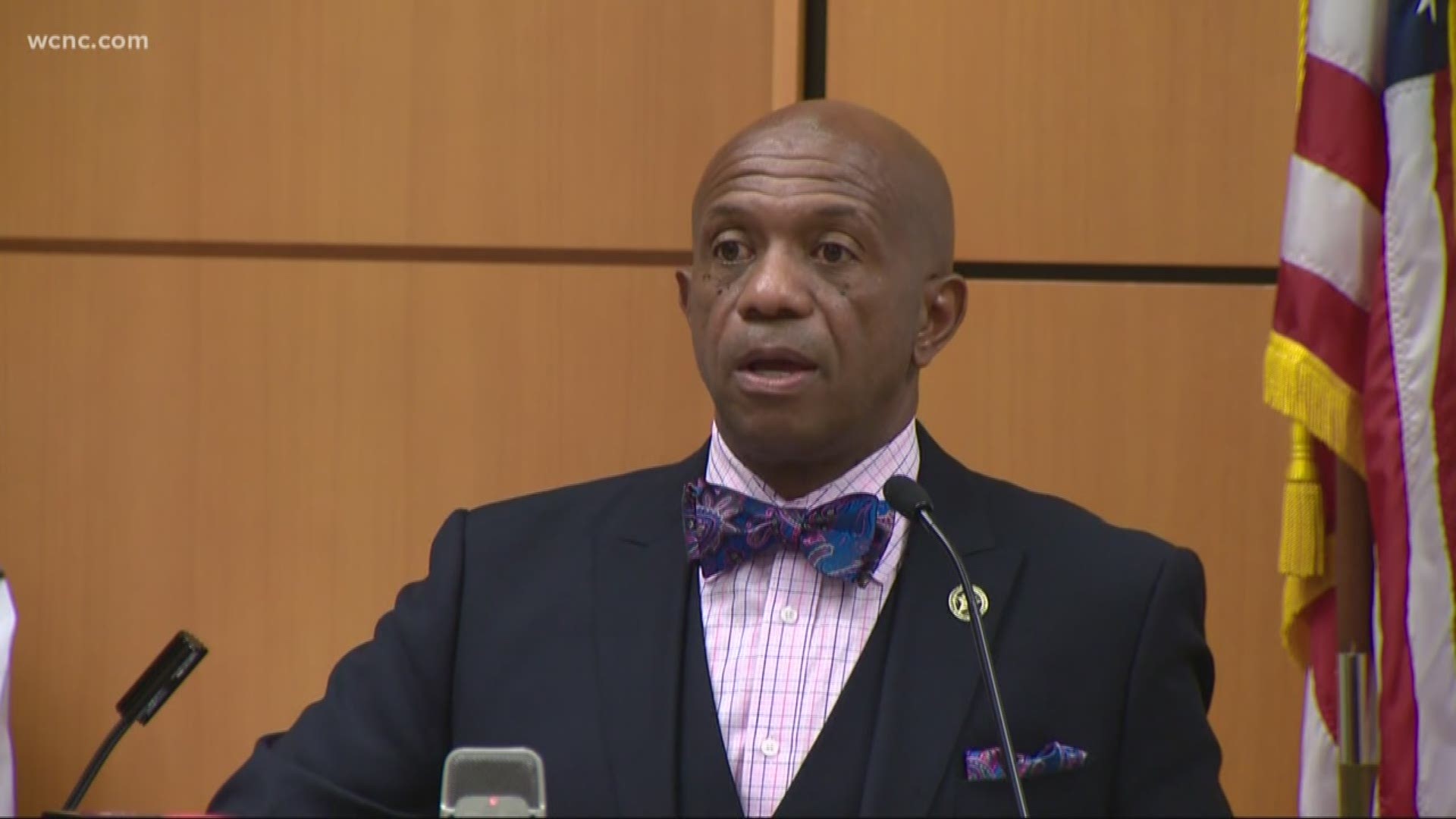 He said Immigration and Customs Enforcement (ICE) and the U.S. Attorney need to iron out their differences professionally in-person, not in the media.

It came after Luis Pineda-Anchecta was released from jail twice last month after meeting his release requirement. Roughly a week after his first release, police said he caused a lengthy and dangerous standoff related to a domestic violence case.

ICE took the man into custody Sunday after the jail released him the second time. The sheriff said the federal government wrongfully blamed him for the man’s release.

“I am very disappointed in ICE for wanting to blame me,” he said.

Despite meeting with ICE officials four times since eliminating the 287(g) program in December, the sheriff said the finger-pointing continued, even though the feds know his stance.

The sheriff campaigned on a promise to eliminate the voluntary immigration program, which helped ICE keep illegal immigrants detained.

The sheriff said the only way he will keep an illegal immigrant in jail who has met all of his or her release requirements is if ICE gets a federal warrant signed by a judge.

He said if ICE sends him a detainer, requesting someone be held for possible immigration crimes, he’s not going to hold them. However, he said if ICE gets a warrant, he’ll have no choice.

In recent months, ICE has continued to criticize the sheriff’s decision to end 287(g).

“In practice, Mecklenburg County does not cooperate with ICE for immigration enforcement,” spokesperson Bryan Cox said.

The sheriff’s office said that’s just not true, telling us its employees offer up a courtesy call every time a possible illegal immigrant is jailed.

On Thursday, McFadden announced Pineda-Anchecta was returned to the detention center after appearing in court on a warrant issued by federal officials.

“Issuing criminal warrants and not detainers is a step in the right direction in keeping the community safe," said McFadden.

Not a prank call: 3 deer trap woman in apartment after breaking window