Police said the boys were in a stolen car and led officers on a chase across Chesapeake, Portsmouth, and into Virginia Beach. 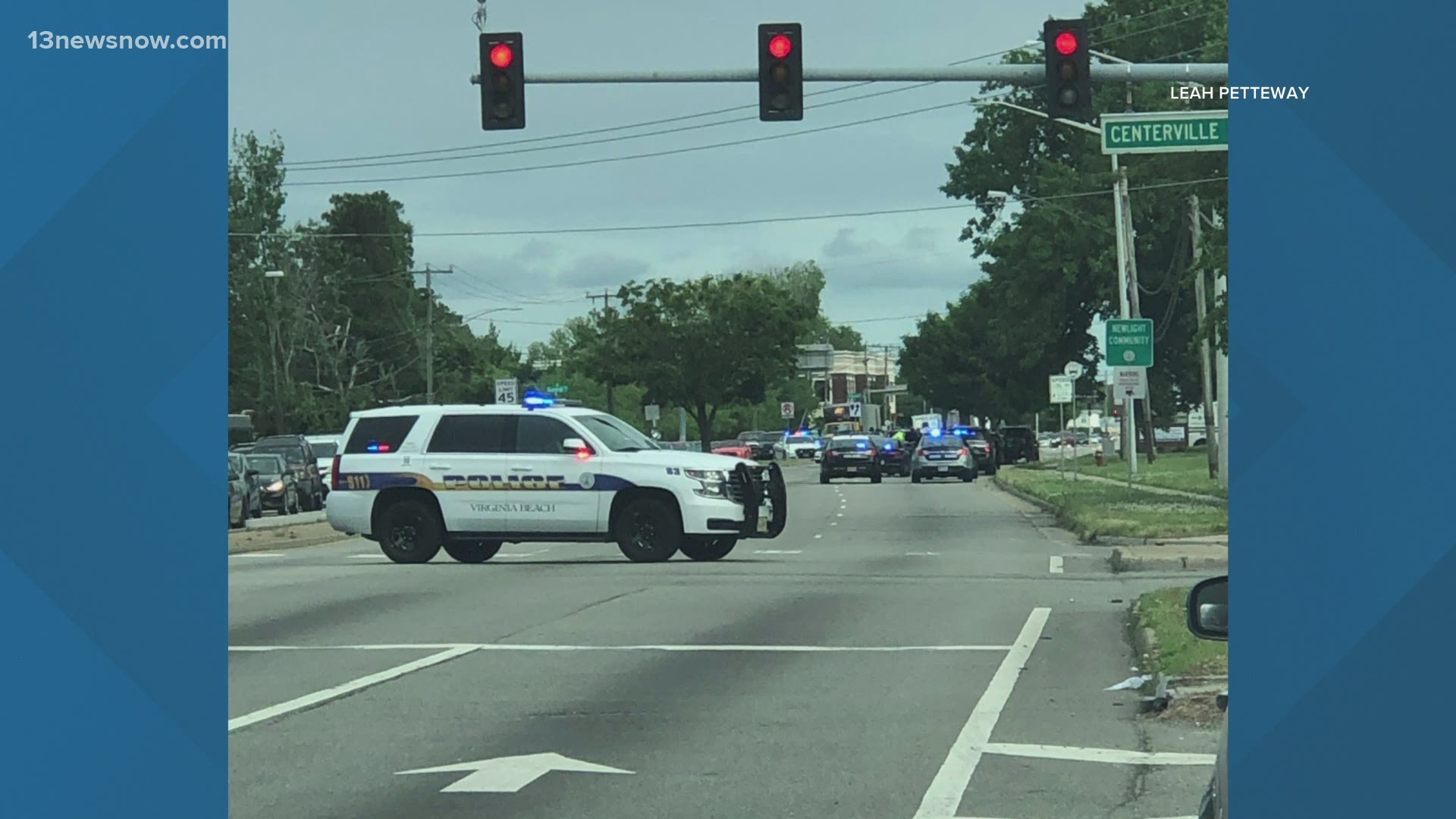 CHESAPEAKE, Va. — Four boys are behind bars after leading police on a chase through three cities on Monday.

The pursuit began shortly after 4:30 p.m. in the 4200 block of Portsmouth Boulevard, near Chesapeake Square Mall. Chesapeake Police tried to pull over a car that had been reported stolen out of Portsmouth, but the driver didn't stop.

Police say they were led through Chesapeake, Portsmouth, and Virginia Beach, all the while they saw items being thrown from the car. One of the items reportedly was a handgun, which was later recovered.

The chase came to an end after about 20 minutes when the suspects rear-ended another car in the 5500 block of Indian River Road in Virginia Beach.

All four occupants fled on foot, but all were apprehended.

Police say all four are juveniles. One was taken to the hospital with minor injuries.

They face multiple charges, including possession of a stolen vehicle and felony eluding.