This was the second set of indictments against Leslie McCrae Dowless in the Bladen County case. 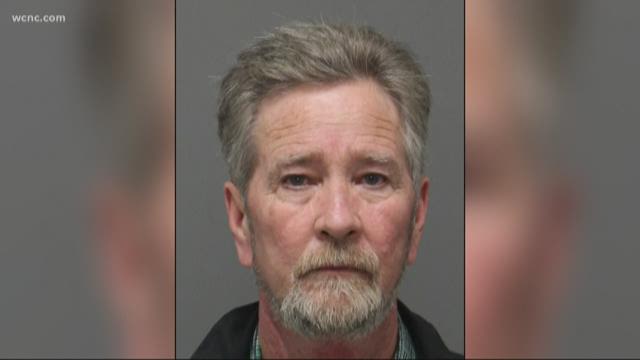 WAKE COUNTY, N.C. — A grand jury indicted Leslie McCrae Dowless and several others in an absentee ballot irregularities investigation in Bladen County during the 2018 North Carolina 9th District election and prior elections.

Dowless remained under a $30,000 secured bonds set in other related cases.

The other defendants were placed under unsecured bonds of $10,000 and ordered not to have contact with those named in the indictment.

Defendants are expected to turn themselves in over the next few days.