Search called off for shooting, murder suspect in Elizabeth City

A shooting and homicide suspect, 22-year-old Caprie Anthony Paige, is still on the loose after an hours-long search was unsuccessful. 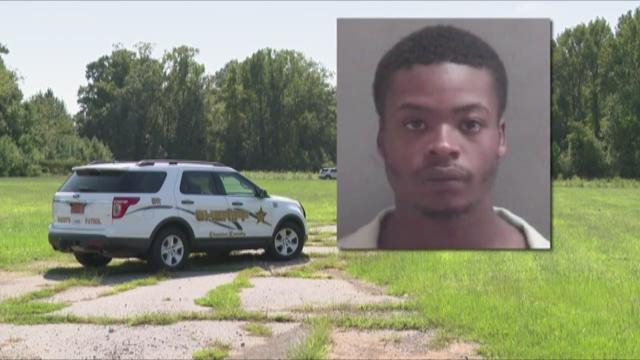 ELIZABETH CITY, N.C. — Police in Elizabeth City have called off the search for an accused killer after more than seven hours of looking for him, with no luck.

On Wednesday, ECPD officers went to the Traveler's Inn on North Road Street after receiving a tip through the Crime Line that a shooting suspect was there.

Police say a man matching the description of 22-year-old Caprie Anthony Paige was seen running from the hotel into the woods behind the building.

This prompted an extensive search of the area, complete with a drone, helicopter, canines and a boat.

Around 7:30 p.m., the unsuccessful search was called off.

Paige is wanted in connection to a shooting on Edge Street in Elizabeth City on September 2.

Although no one was injured in the shooting, Paige and another man face charges of assault with a deadly weapon with the intent to kill, shooting into an occupied vehicle, and damage to personal property.

According to the Elizabeth City Police Department, the 22-year-old is also wanted in Atlanta for a murder. The details of that case are unclear.

Paige, who has family in the Elizabeth City area, is considered armed and dangerous. If you see him, call 9-1-1 and do not approach him. ECPD said officers will still be patrolling the area where he was last seen overnight.

The College of the Albemarle, which is located near the Traveler's Inn was briefly on lockdown due to the search. Students and staff on campus were later evacuated and classes were cancelled.

RELATED: Report: College of The Albemarle in Elizabeth City on lockdown due to 'police situation'

If you know anything about this shooting or have information to Paige's whereabouts, you're asked to call the Elizabeth City Police Department at 252-335-4321 or the Crime Line at 252-335-5555.