Emanuel Wilder, man accused of driving through protesters at Oceanfront, arrested in Florida

Police in Lake City, Florida arrested Wilder on September 30 as they were looking for someone else. 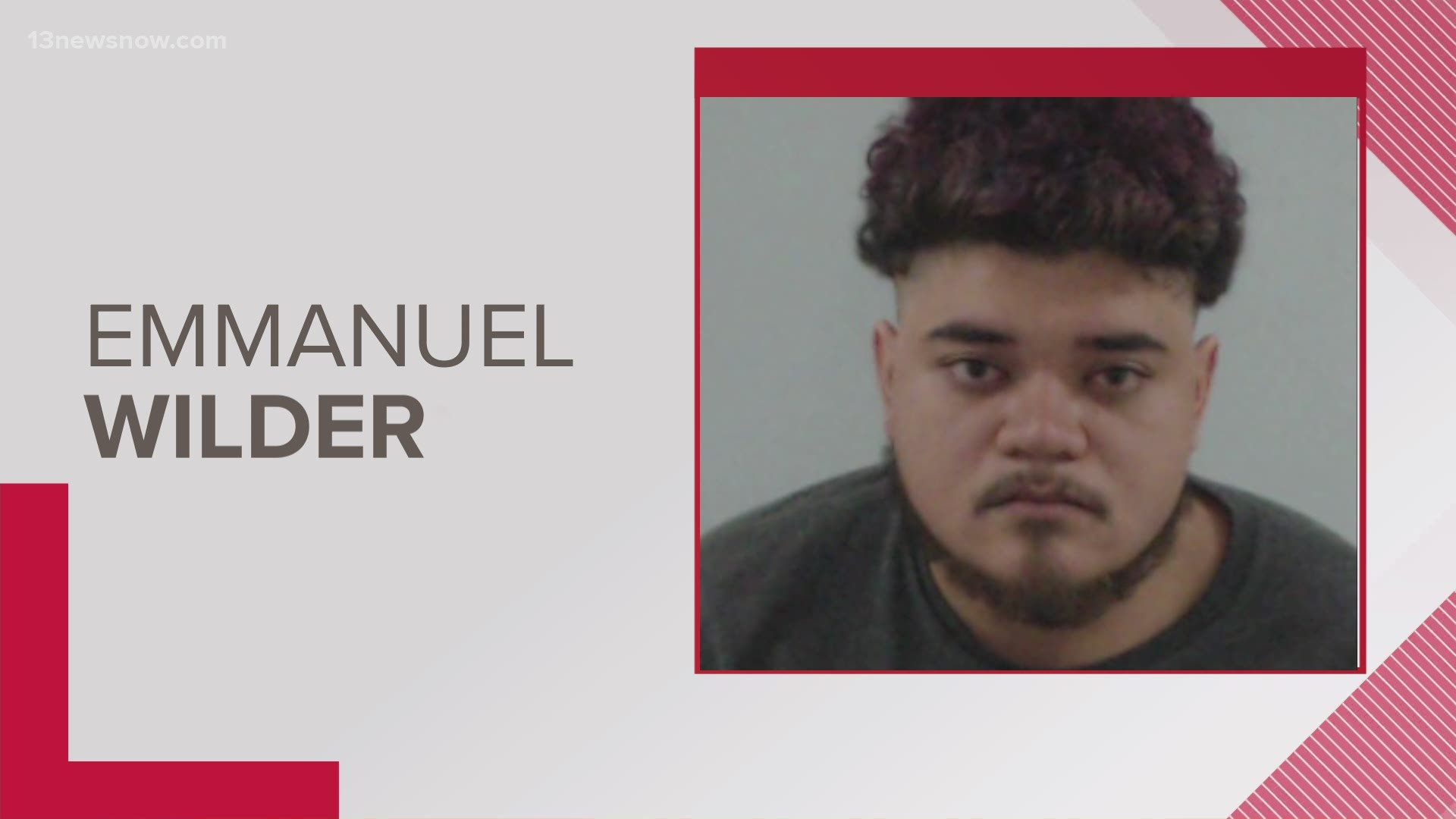 VIRGINIA BEACH, Va. — Wednesday, police in Lake City, Florida, arrested Emanuel Wilder for disorderly conduct charges, while they were searching for the suspect of an unrelated crime.

Wilder is accused of driving toward a crowd of Black Lives Matter protesters at the Virginia Beach Oceanfront on May 31.

His charges, though, stem from missing a court date related to that incident, on September 22. When he didn't show up for that second hearing, Virginia Beach Police asked for the public's help to find Wilder.

A release from the Lake City Police Department said Wilder matched the description of a suspect accused of creating a disturbance near US Highway 90.

"Sgt. Mike Lee located a subject matching the description and asked for his identification. The subject identified himself as Emanual W Wilder," police wrote. "A check of the subject revealed an active warrant from Virginia Beach, Virginia for disorderly conduct. Wilder was arrested without incident and transported to the Columbia County Detention Center."

He was not implicated in the disturbance police were investigating at the time. 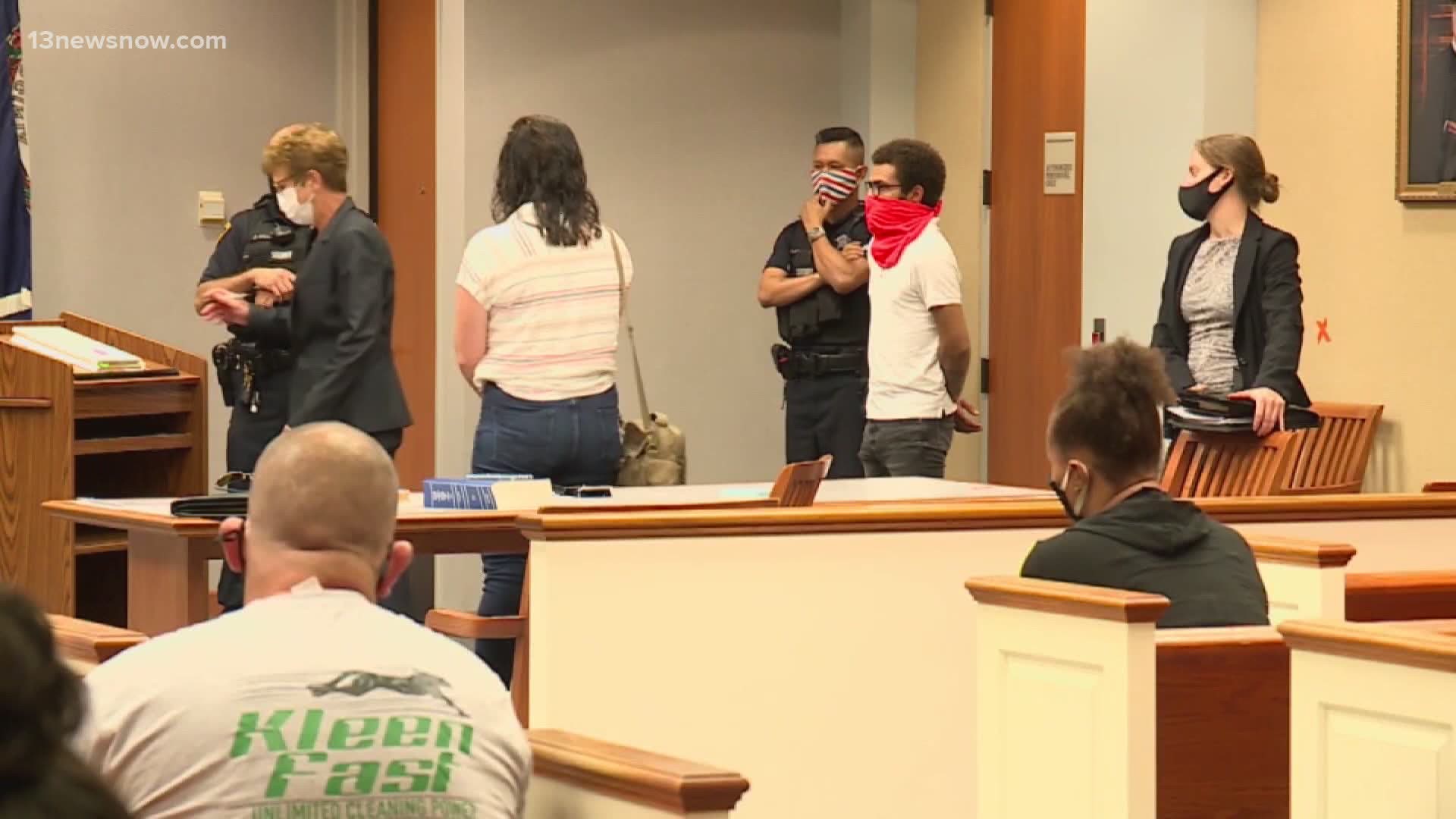