Last Thursday, an 18-year-old Salem High School Senior was shot while sitting at a red light in Virginia Beach. The shooting happened in broad daylight. 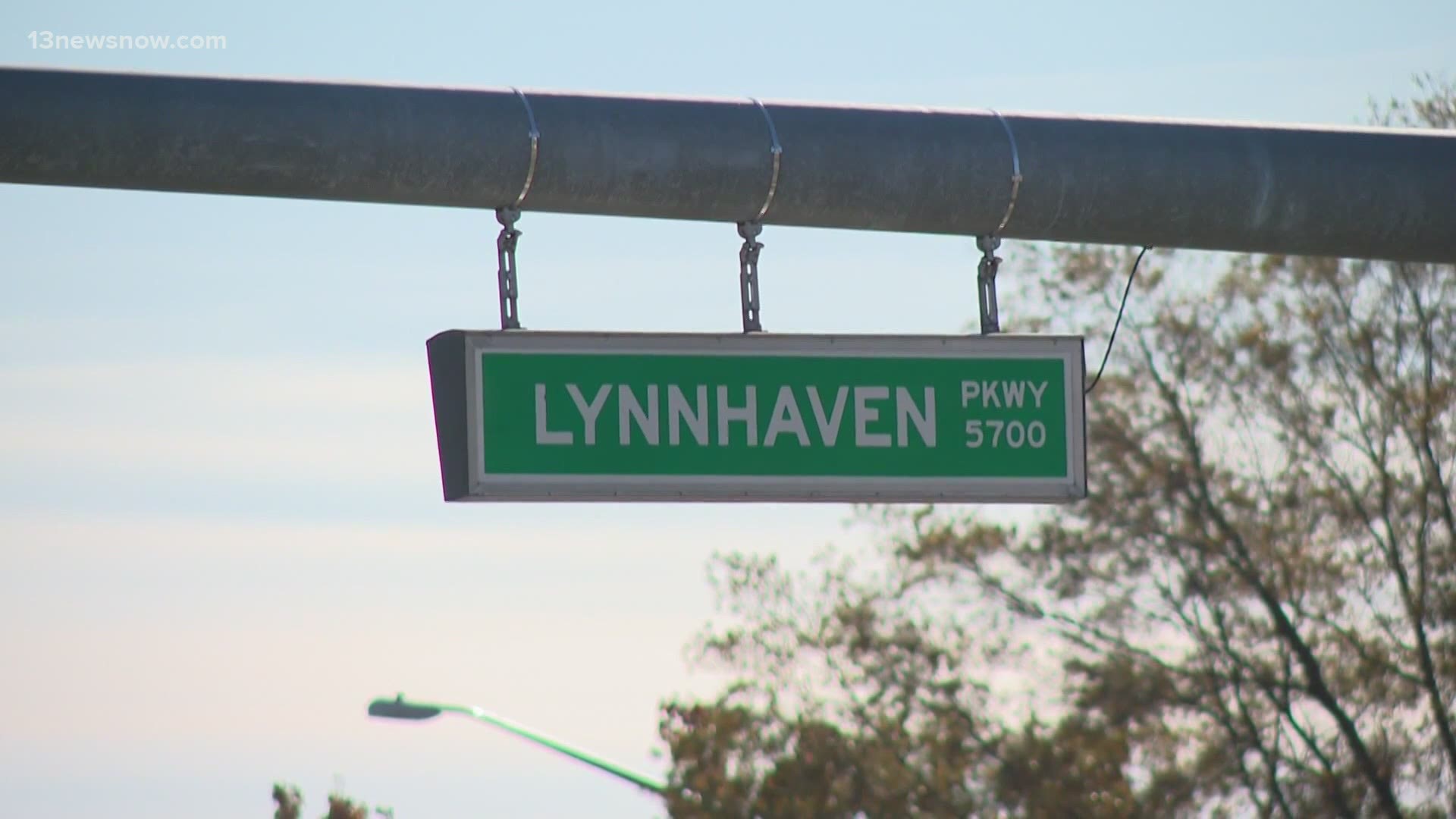 VIRGINIA BEACH, Va. — “They just started shooting - and I just saw the two windows pop out and I get hit, and then I can’t see.”

Last Thursday, an 18-year-old Salem High School Senior was shot while sitting at a red light in Virginia Beach. The shooting happened in broad daylight off Lynnhaven Parkway.

“I know it’s a blessing, and I thank God,” explained Faheem Robinson. “I got shot in my head, my eye and I got shot right here and it went into the back of my neck.”

Robinson shared his scary story from his hospital bed. He said he plans on getting released from the hospital Wednesday. The father-to-be said he's ready to recover from the whole experience.

“I’m just happy I get to be alive to see my baby; I have a baby on the way,” he explained.

Robinson remembers putting his car in park to find a lighter. After that, he said it becomes a blur.

“Then I hear a bump, I’m like oh damn maybe I was too close or maybe he was too close, I don’t know, and then they just started shooting and the two windows pop out and then I get hit,” Robinson said.

RELATED: Two arrested in connection with shooting of Virginia Beach teen at stoplight

“I guess I was too close when I put my car in park, and I bumped their car, or they backed into me and they shot me.”

A day after the shooting, Virginia Beach Police arrested 22-year-old E’Ze Pritchard. He faces felonious assault and gun charges. They also charged 24-year-old Vernaka Wiggins with accessory after the fact.

They have not been tried in court yet.

A GoFundMe was started to help with his hospital expenses. People who want to help can donate here.