Police said they are treating the incident as a routine vandalism call. Reports of the damage came in around 9 p.m. Monday night. 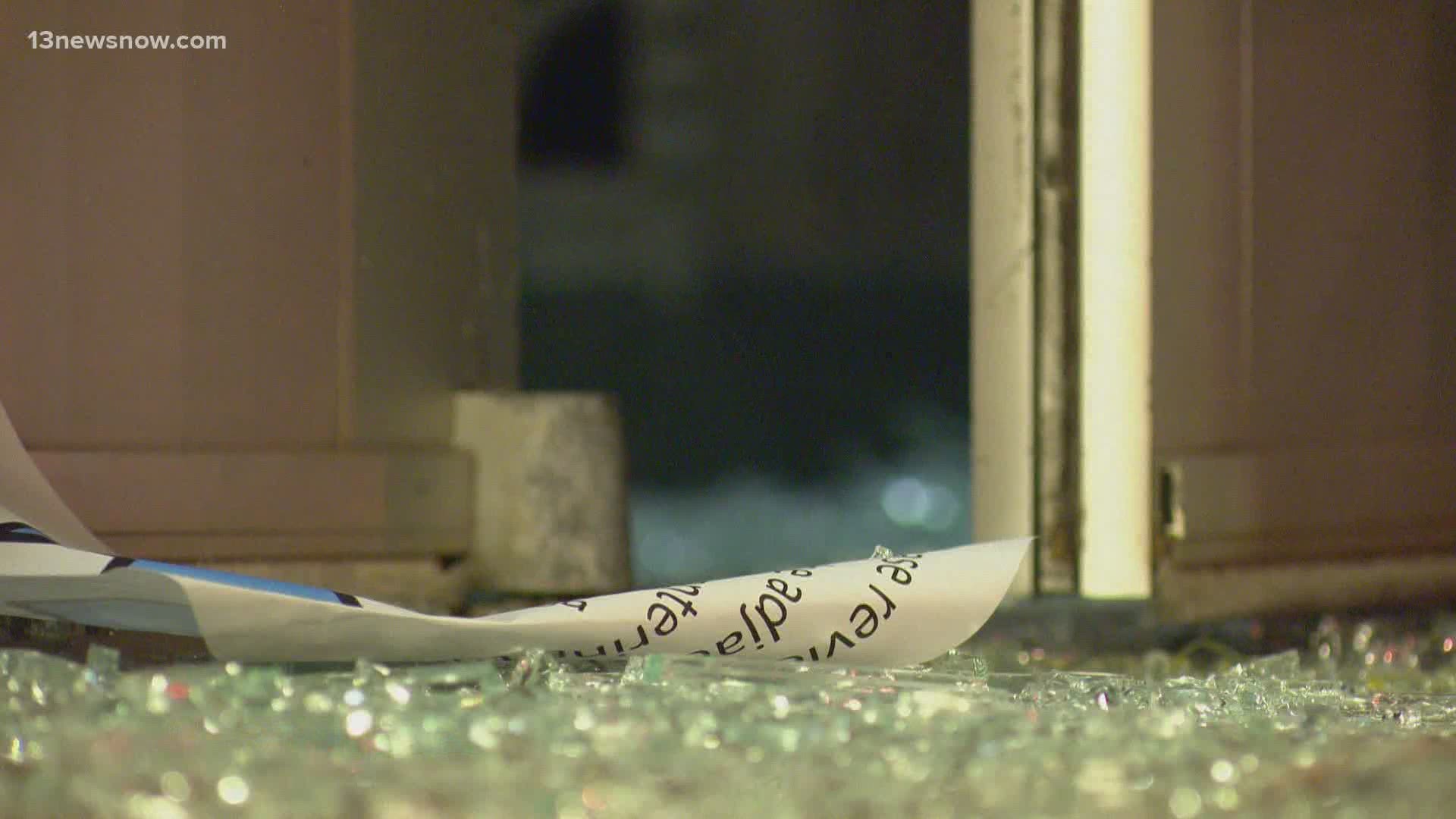 The glass doors to the building had been broken, although police did not say if they suspected "how" or "by who." Dispatch said the case is being treated as a routine vandalism call.

By early Tuesday morning, most of the broken glass had been cleared from the scene, and the doors had been taped off.

This is a developing story, and will be updated as police make more information available.