Prosecutors say a major drug cartel based in Mexico is now off the streets of Columbus. 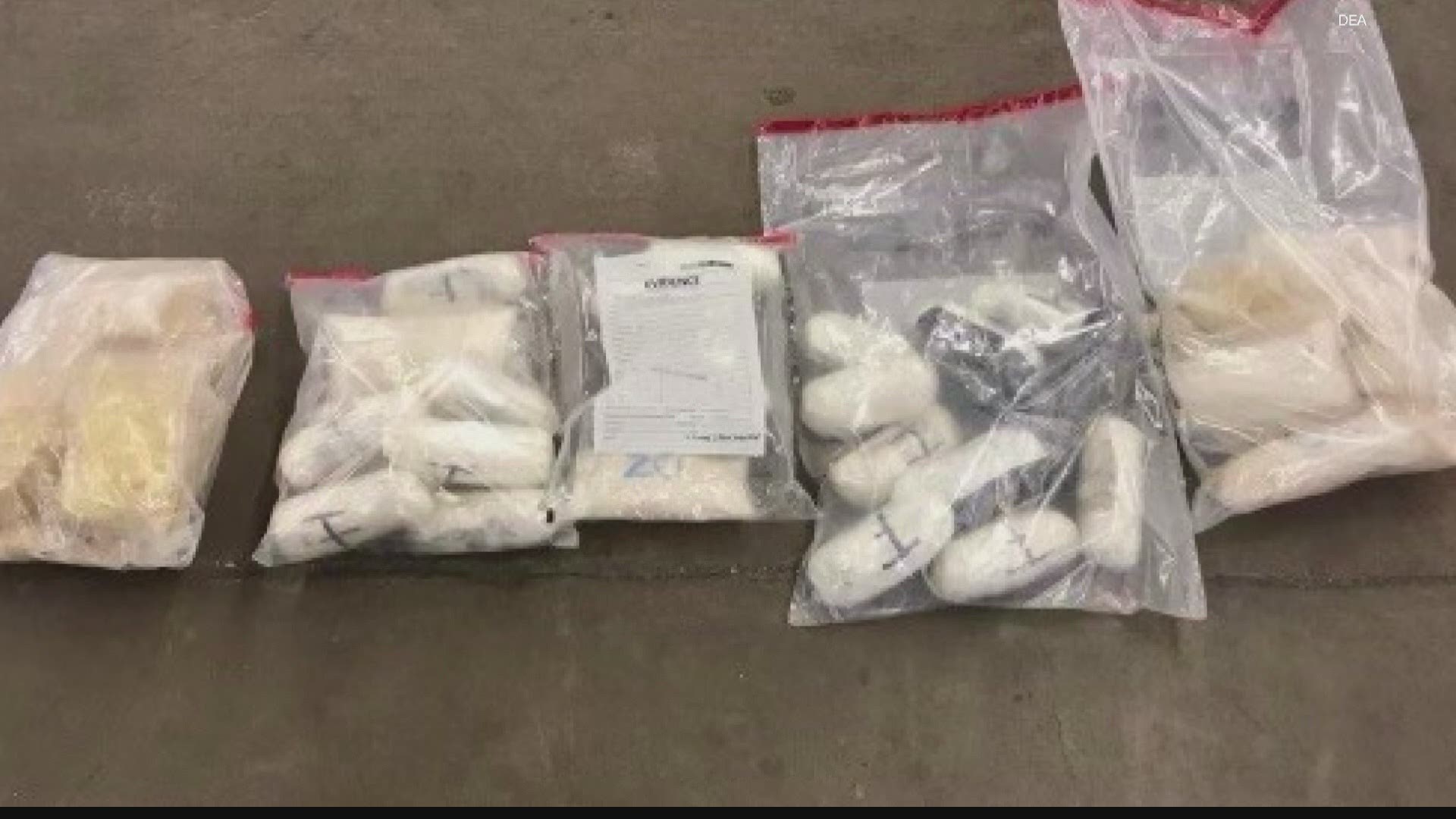 Prosecutors say a major drug cartel based in Mexico is now off the streets of Columbus, where about 80 percent of crimes are linked to drugs and where overdoses have hurt hundreds of families.

"Our job is to go out there, identify people who are looking to peddle poison into our streets and do something about it and hold them accountable," added Michael Gannon, DEA Assistant Special Agent in Charge. "And in this instance, 36 people were charged federally, which is huge."

The numbers show the massive scope of a two-plus-year takedown:

"The methamphetamine that we seized in this investigation would have been enough to provide a dosage unit for every citizen in Columbus," Gannon said. "That's just an incredible job to get this stuff off the street."

The investigation targeted the Chavez family, who prosecutors say lived and operated out of the Columbus area.

Jorge Chavez, the alleged kingpin, has now been sentenced to 22 1/2 years in prison.

Prosecutors say the cartel often shipped drugs and cash cross-country through the mail.

Court documents show that undercover police and postal inspectors tracked down the packages in Columbus.

"We wanted to take the fight to the dealers," Myers said. "We no longer just worry about the street-level dealers, we're going after the big fish."

Investigators say this took a strong partnership between local police and federal agents and they say it's only a matter of time, before they arrest even more dealers.

"We've got the resources and we're going to come and get you," Myers said. "To say that we will be able to stop illegal drugs from coming into Bartholomew County completely, I'm not going to stand here and tell you that. But I damn sure will tell you we're going to slow it down."