Spirito will spend four years under a period of supervised probation after being convicted on nearly two dozen charges including money laundering and perjury. 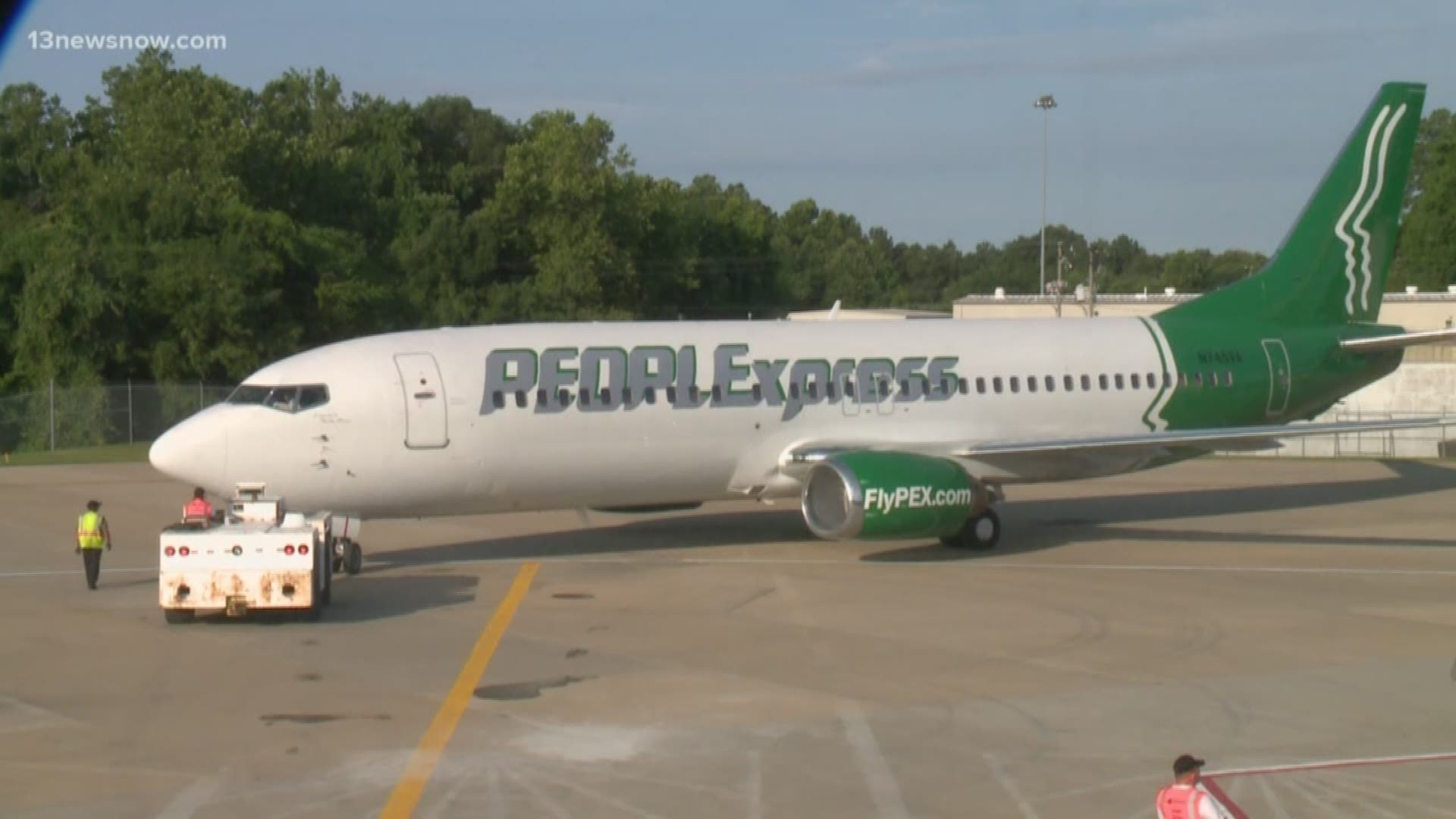 The former executive director of Newport News/Williamsburg International Airport was sentenced to four years of probation for a heap of federal crimes.

Back in March, a federal jury found Ken Spirito guilty on 23 charges including intentional misapplication of funds, money laundering, false declaration, perjury and obstruction of justice.

He will spend 30 consecutive months confined at home and under surveillance, according to court documents.

Spirito was the head of the airport in Newport News from 2009 to 2017. He was arrested in May 2019 after being accused of misusing public funds to finance an airline.

In 2014, he spearheaded an effort to start People Express Airlines, Inc. During that time, he attempted to obtain a $5 million loan from TowneBank, but intentionally put forth various state and federally regulated funds to provide cash collateral. The Peninsula Airport Commission guaranteed the loan.

After PEX suspended operations in September 2014, the commission was forced to default on the loan.

In 2019, Spirito gave false information to the Federal Aviation Administration on where the loan payments came from and also lied in a civil deposition on the money he used as collateral as well as his role in the decision to make the loan guarantee happen.

He pleaded not guilty to federal charges in June of 2019 and was convicted by a federal jury in March 2020.