The Gloucester County Sheriff's Office said Dennis Chambers was located in New Kent County. He is considered a person of interest in the case. 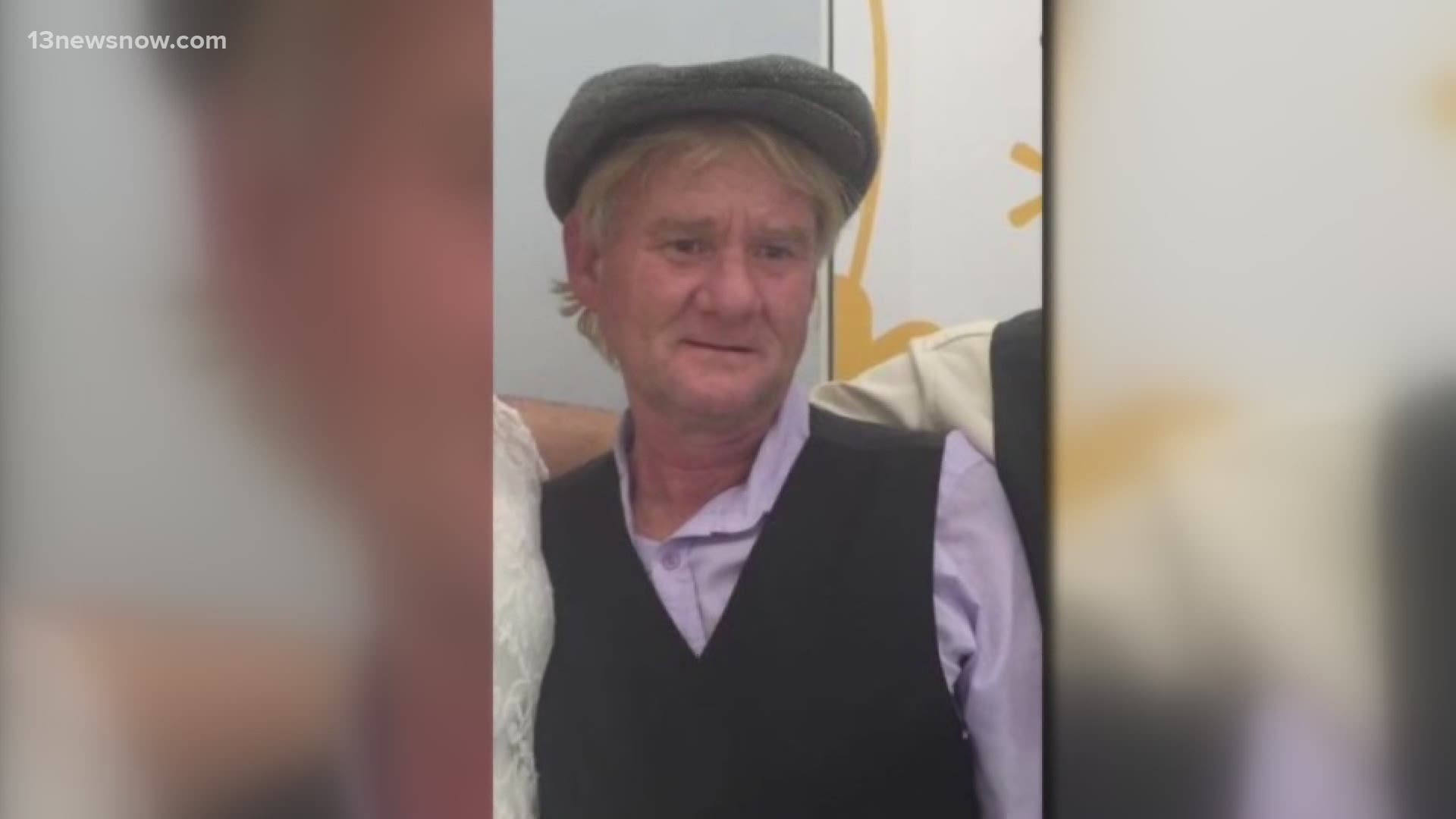 GLOUCESTER, Va. — Deputies in Gloucester say they have taken into custody the husband of a woman who on Tuesday was found seriously injured and her infant daughter dead.

On Tuesday, authorities were called to the 4200 block of Aberdeen Creek Road for a report of a woman and child who had not been heard from in an unusual length of time.

Deputies entered the home to find the woman, suffering from severe injuries. Her infant daughter was found dead.

The woman was taken to the hospital, where she is currently in critical, but stable condition.

Chamber was named a person of interest and an alert was sent out asking for the public to keep an eye out for him or his vehicle.

The Sheriff’s Office said the cause of the girl’s death and the woman’s injuries are still under investigation.