Police are still searching for three masked killers after Billy Owens Smith was stabbed to death on January 17. 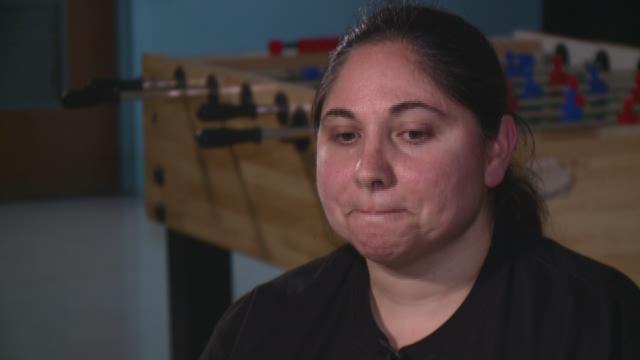 GREENBELT, Md. — A longtime football and basketball coach, beloved husband, and father of three was stabbed to death in his Greenbelt home Friday, Jan. 17, police and friends said. Police are still searching for the killers.

The day had begun like any other Friday in the Smith home, said family, with Billy Owens Smith making pancakes with his 9-year-old daughter Layla.

“They had pancake Fridays, but it was just he and Layla, nobody else was allowed to have pancakes," Billy's wife, Kristina Smith, said. "And Friday, his last hours on Earth were spent with Layla, with their pancake Fridays, before she went to school.”

Credit: SKY 9
41-year-old Billy Owens Smith was stabbed to death inside his Greenbelt apartment Friday, according to police.

Billy's son, Kadin Smith, said he was home and witnessed the attack on his father.

"I just went in the living room, and I see that my dad is trying to fight them off him. But, it already looked like he had been stabbed," Kadin said.

"I knew he wasn’t going to make it," he said. "His last words to me when I was with him, he was trying to grab me and say, 'I love you,' but he just couldn’t get it out."

When officers arrived, police found 41-year-old Billy Owens Smith suffering from apparent stab wounds. Officers said they provided first aid on the scene, and Smith was taken to the University of Maryland Prince George's Hospital Center, where he died from his injuries.

“He called us his heartbeats, and he said it every day, 'I will die before I let anything happen to any of you,'" Kristina said. "And he died protecting his family."

Police said the initial investigation showed that three suspects broke into his apartment and stabbed Smith as they were running away from the scene. Police believe the incident wasn't random, but couldn't confirm whether or not Smith was targeted.

"That was the moment my whole life just shattered to pieces," Kristina said, who was working as a teacher at Prince George's County schools when she got the call.

His family said he also coached football for the Boys and Girls Club and Intramural basketball.

A crowd gathered to support the family Sunday night at the Greenbelt Recreational Center where Billy used to coach. There was standing room only.

His family said it was clear from the turnout just how much he meant to the entire community.

"He literally treated everyone else, like he treated me," Kadin said. "He worked so hard. I'm just so proud of him.”

His sister said he would be proud that she even got up the courage to talk in front of a camera.

"He was the best father any daughter could have," Sameera, Billy's daughter, said. "He was like my first love, my best friend.”

A GoFundMe was launched in order to help cover the cost of Smith's funeral.

WATCH: Billy Smith's parents and brother remember their son as a hero 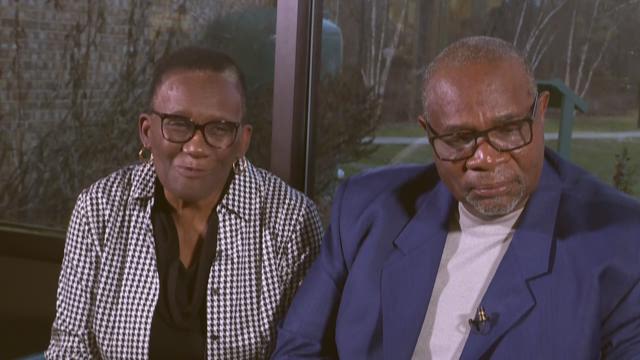 Police are still searching for the suspects, whom they described as:

Police said they will be updating the public on the investigation on Monday, January 27. This is a developing story.

RELATED: 2 dead in Damascus after apparent murder-suicide on Christmas morning

Billy's in-laws said he was like a son to them 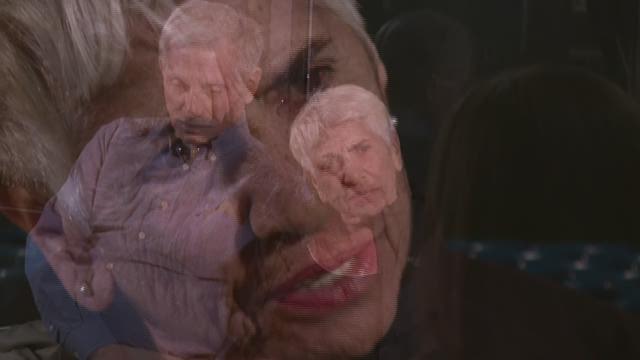 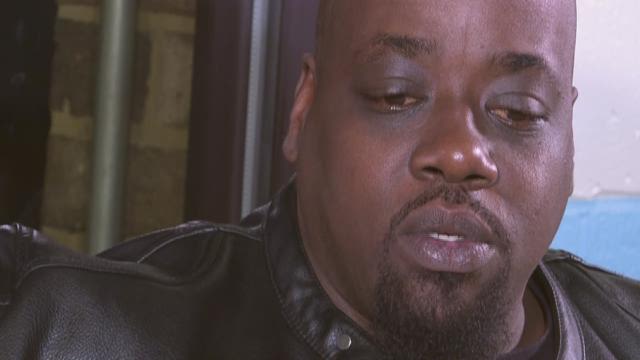