In November 2018, 4-year-old Larkin Carr was found unconscious, with bruising and no pulse. He later died at CHKD 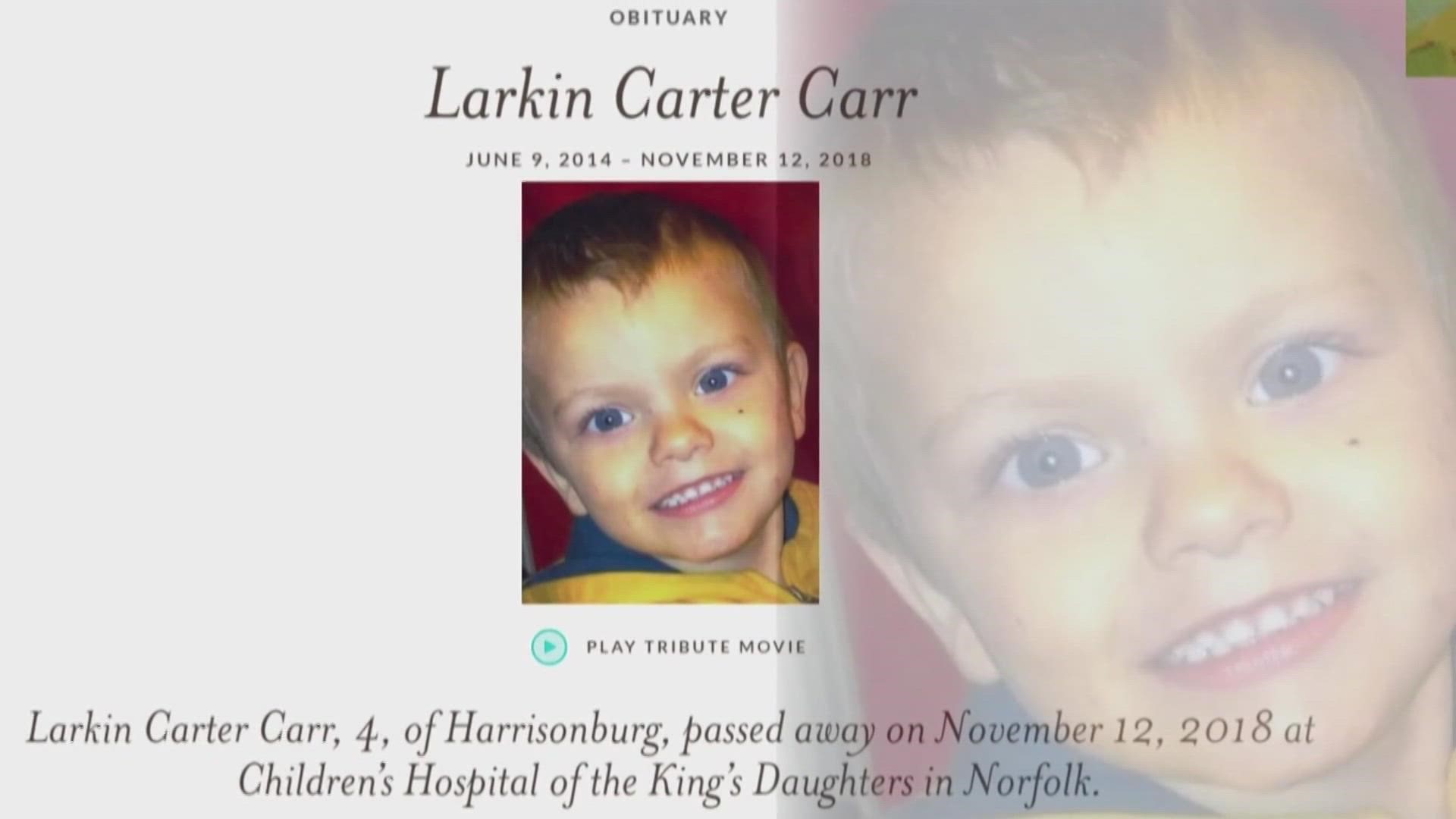 NORFOLK, Va. — A trial is underway in Norfolk for a father facing felony homicide charges as well as child abuse, neglect, and cruelty charges in the 2018 death of his 4-year-old son, Larkin Carr.

In November of 2018, Norfolk Police arrested Hank Smith Jr. after first responders found his son unconscious with dozens of bruises and no pulse. Larkin later died at CHKD.

The medical examiner’s office said the boy died from blunt force trauma to his abdomen and had between 80 and 90 bruises on his body.

On Monday, it took about three hours to seat 12 jurors and two alternates. The judge said he expects this trial to last until Friday.

During opening statements, the defense told jurors that Smith is not accused of hurting his son. Smith’s attorney said Smith tried to provide a loving and safe home for his children, his girlfriend, and her teenage son. The defense said the teenager is the one who killed Larkin.

When the police investigation started, Smith’s attorney said Smith was cooperative and talked with investigators.

The Commonwealth's Attorney said this is a hard case. He said Larkin and his little brother went to live with Smith and his girlfriend because they could no longer live with their mother.

Prosecutors said Larkin told his dad that the girlfriend’s teenage son was hitting him. They believe Smith saw the bruises on his 4-year-old son but lied about how the child got the bruises, adding that Smith’s two children weren't safe or protected in his care.

The second person to testify said she supervised visits between Larkin’s mom and Smith. She told jurors Larkin couldn't live with his mom, because her home had feces on the wall and the children had no supervision.

The Commonwealth said they have about 10 witnesses who plan to testify, including Smith’s girlfriend, Catherine Seals.

Seals plead guilty to felony homicide and child abuse/neglect in 2019. Her sentencing is scheduled for December 10.

Her teenage son faces second-degree murder charges. His trial is expected to start on February 1. 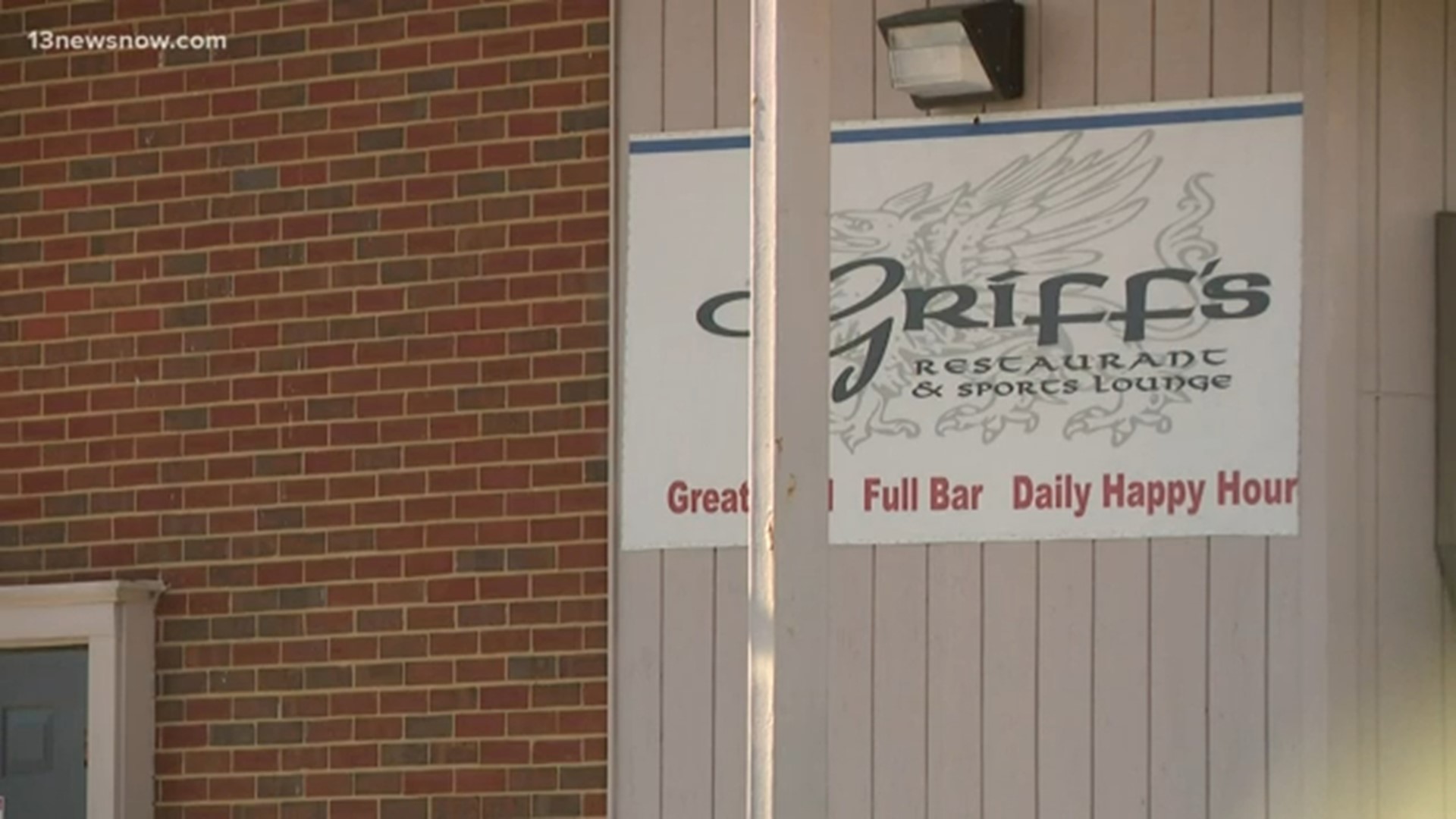