Four inmates died in the month of February at the facility. 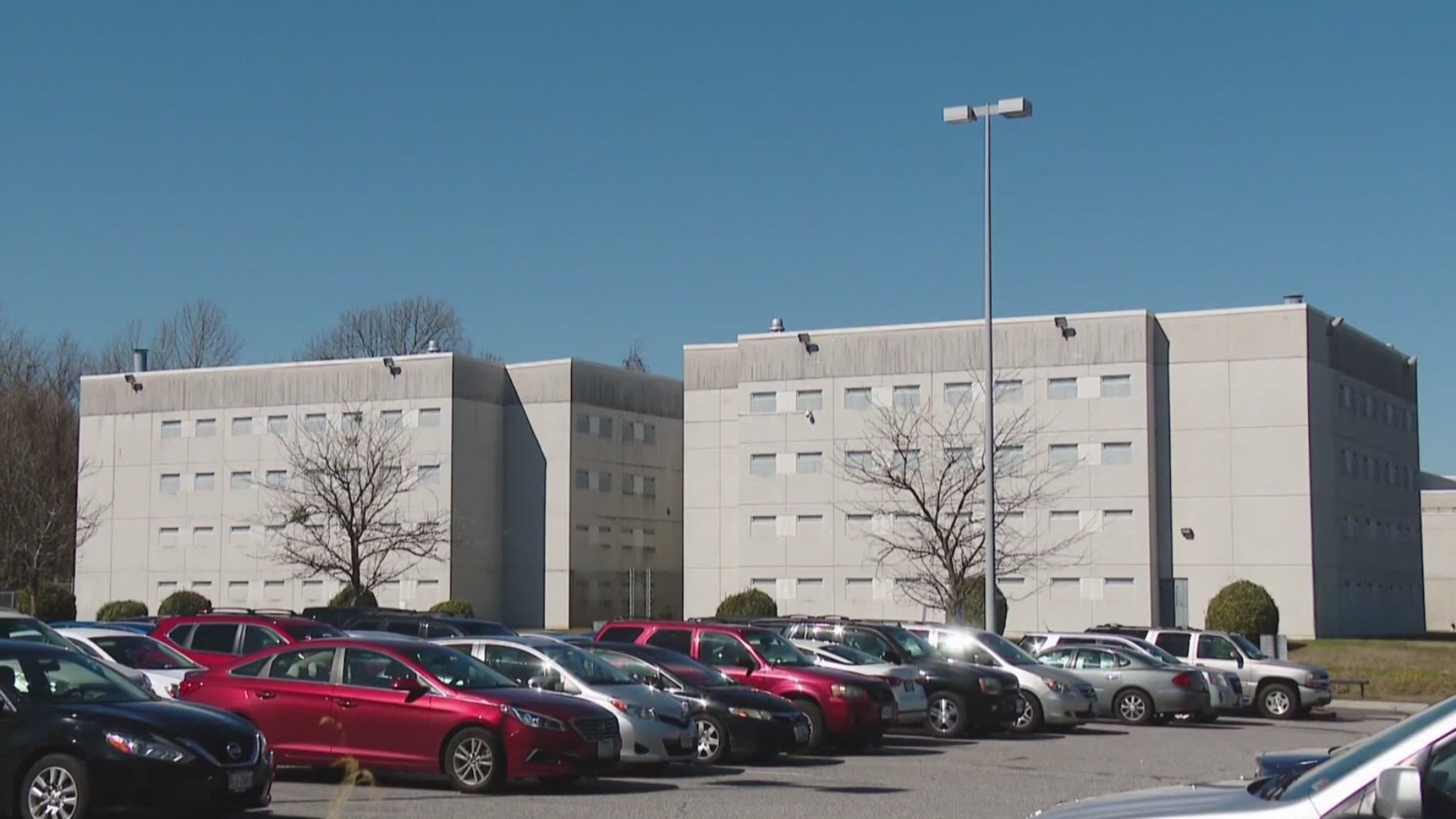 PORTSMOUTH, Va. — In another chapter of continuous troubles for the Hampton Roads Regional Jail, the facility is now no longer accredited by the American Correctional Association.

The ACA is a private, non-profit organization that has been in existence since 1870, aiming to improve the justice system by providing a set of standards for correctional facilities across the country.

It recently sent a letter to the Hampton Roads Regional Jail stating its reasons for pulling accreditation:

This comes after four inmates died in the month of February at the facility, of which three died for various health reasons. However, inmate health has long been an issue since before the pandemic began.

In 2018, the Department of Justice concluded a years-long investigation that found that there was reasonable cause to believe that the jail failed to provide constitutionally adequate medical and mental health care to prisoners.

In a response statement to 13News Now, the Office of Attorney General Mark Herring said:

This most recent development is a sign that there still appear to be problems with the conditions within this facility. Attorney General Herring requested an investigation into HRRJ back in 2016 because the Hampton Roads community deserved to know just what was going on in this facility and the conditions the Department of Justice report detailed should not exist in this or any other facility in Virginia. Attorney General Herring hopes that other facilities around the Commonwealth use what has happened with HRRJ as an opportunity to reevaluate the treatment of their inmates and make any appropriate improvements.