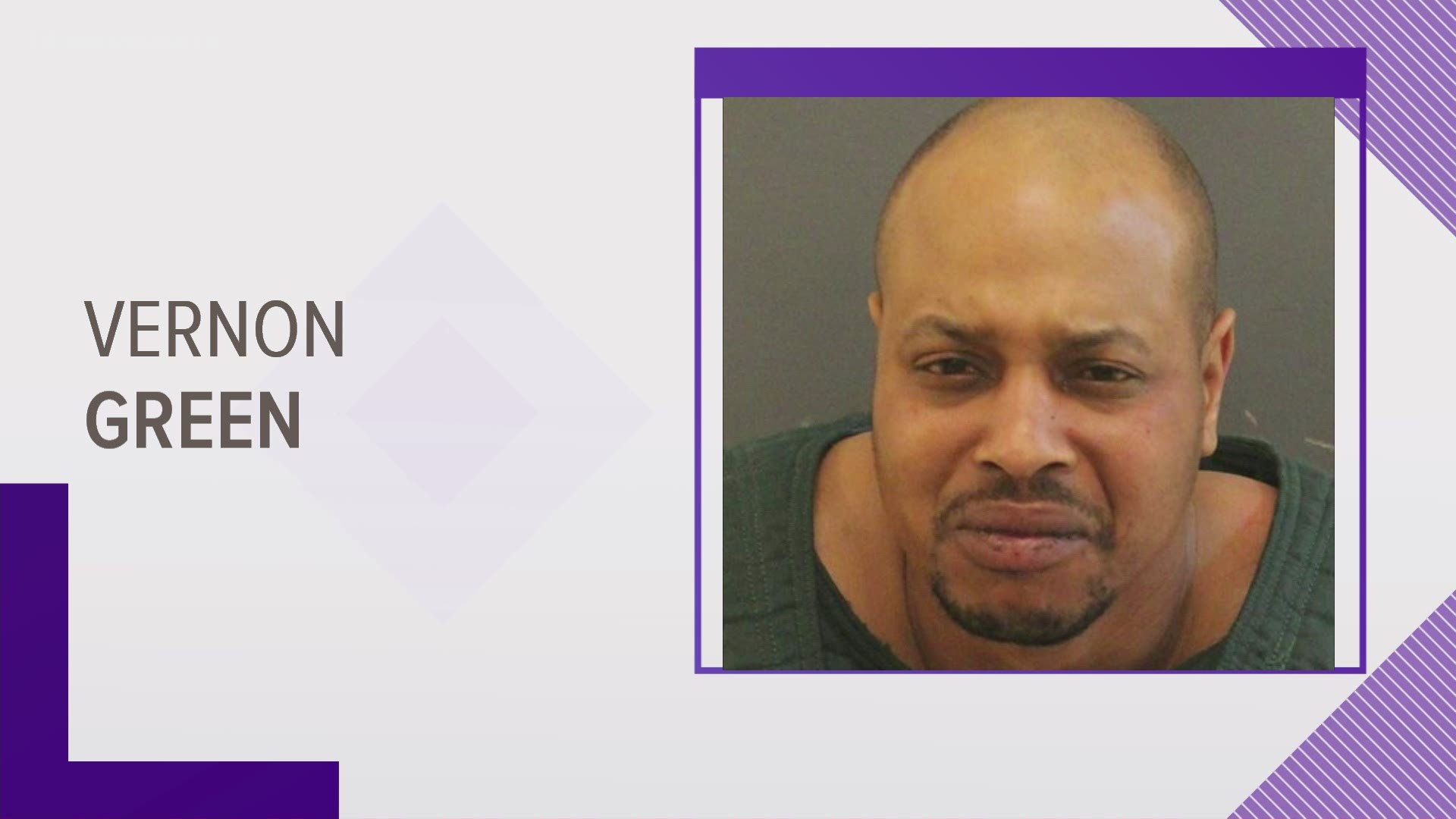 NEWPORT NEWS, Va. — The man who was convicted of charges related to a deadly traffic stop incident that killed a Newport News officer last year will spend 10 years behind bars.

Officer Katie Thyne was killed after responding to a call about two people smoking marijuana in a car near the Monitor Merrimac Overlook area on Jan. 23, 2020. Green and a woman were in the car.

The incident turned deadly when Green refused to follow officers' orders, hit the gas and tried to take off from the scene. Thyne was right by the driver's side window and Green ended up dragging her with the car. She died after the car crashed into a tree.

Police searched the car later and found some marijuana and a firearm. The magazine had Green's fingerprint on it. Green admitted to investigators that he was previously convicted of a felony and wasn't supposed to have a weapon.

The prison terms for both charges Green was found guilty of will run concurrently to each other. However, a court mandated that if Green is convicted of felony homicide for Thyne's death or a separate bank robbery in North Carolina, this 10-year federal sentence will run consecutively to those sentences.