Federal prosecutors moved to dismiss the case against William Rankin who was accused of shooting a security guard. Rankin died in the hospital weeks later. 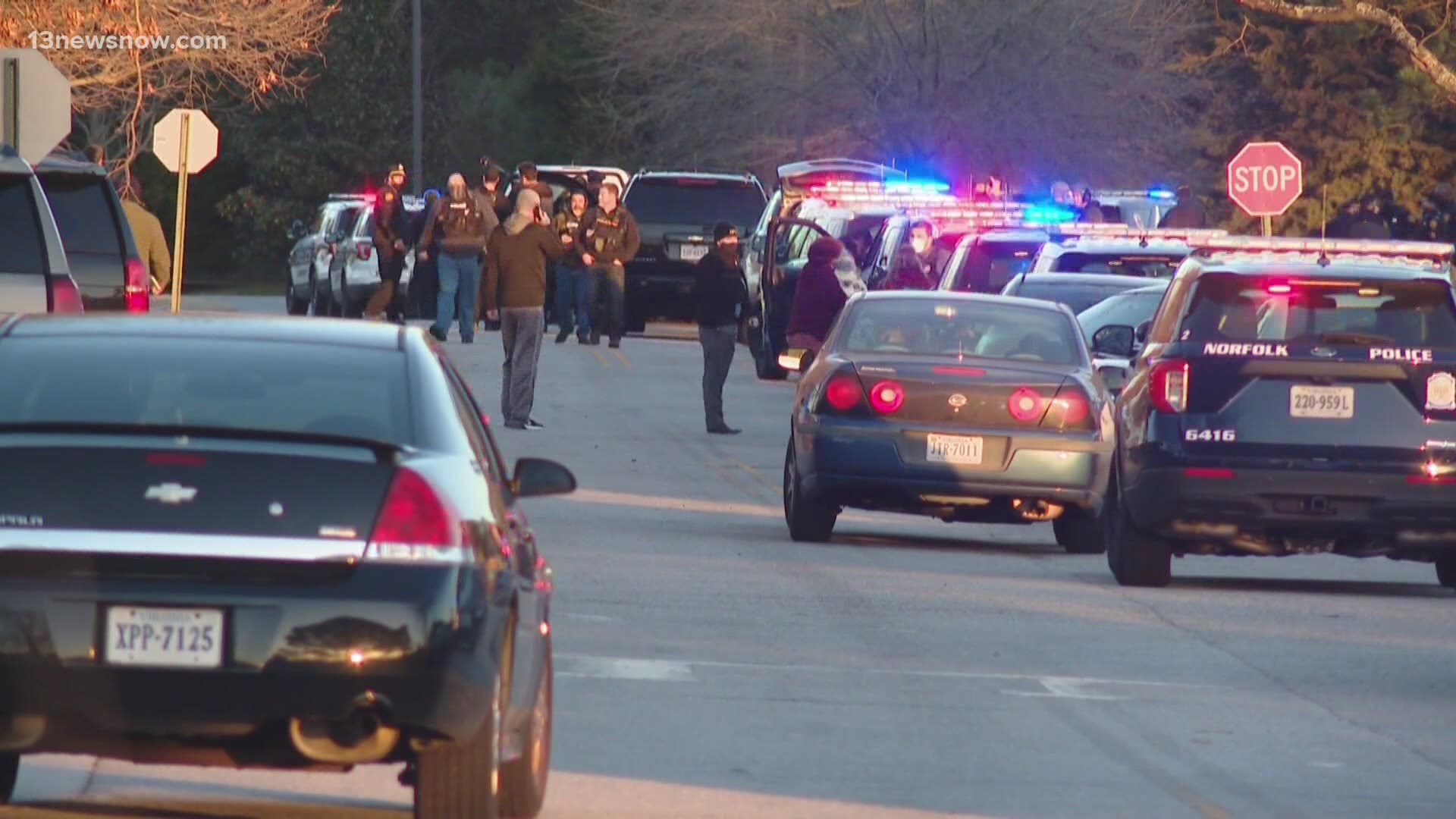 NORFOLK, Va. — Federal prosecutors made a motion to dismiss the case against a man who allegedly opened fire inside the Social Security Administration office building in Norfolk after he passed away.

Rankin was charged after he went into the building on Lake Herbert Drive last month armed with a rifle, a pistol and 600 rounds of ammunition.

The original criminal complaint filed by an FBI agent states that Rankin went to the office on Feb. 8. A security guard stationed at the office told Rankin that the building was closed due to the pandemic.

After an exchange where the guard pointed Rankin to a phone number he could call about Social Security payments, Rankin took out his pistol and shot the guard multiple times.

Rankin was also injured after the guard returned fire. He was taken to the hospital and died on Wednesday, March 3 at a local hospital, according to Thursday's motion filed by prosecutors. No one else was hurt and the guard's injuries weren't life-threatening, police said.

After the shooting, Rankin was charged with: