Man arrested for murder after deadly shooting in Suffolk neighborhood

A Portsmouth man is accused of murdering a man in a home in a Suffolk neighborhood. 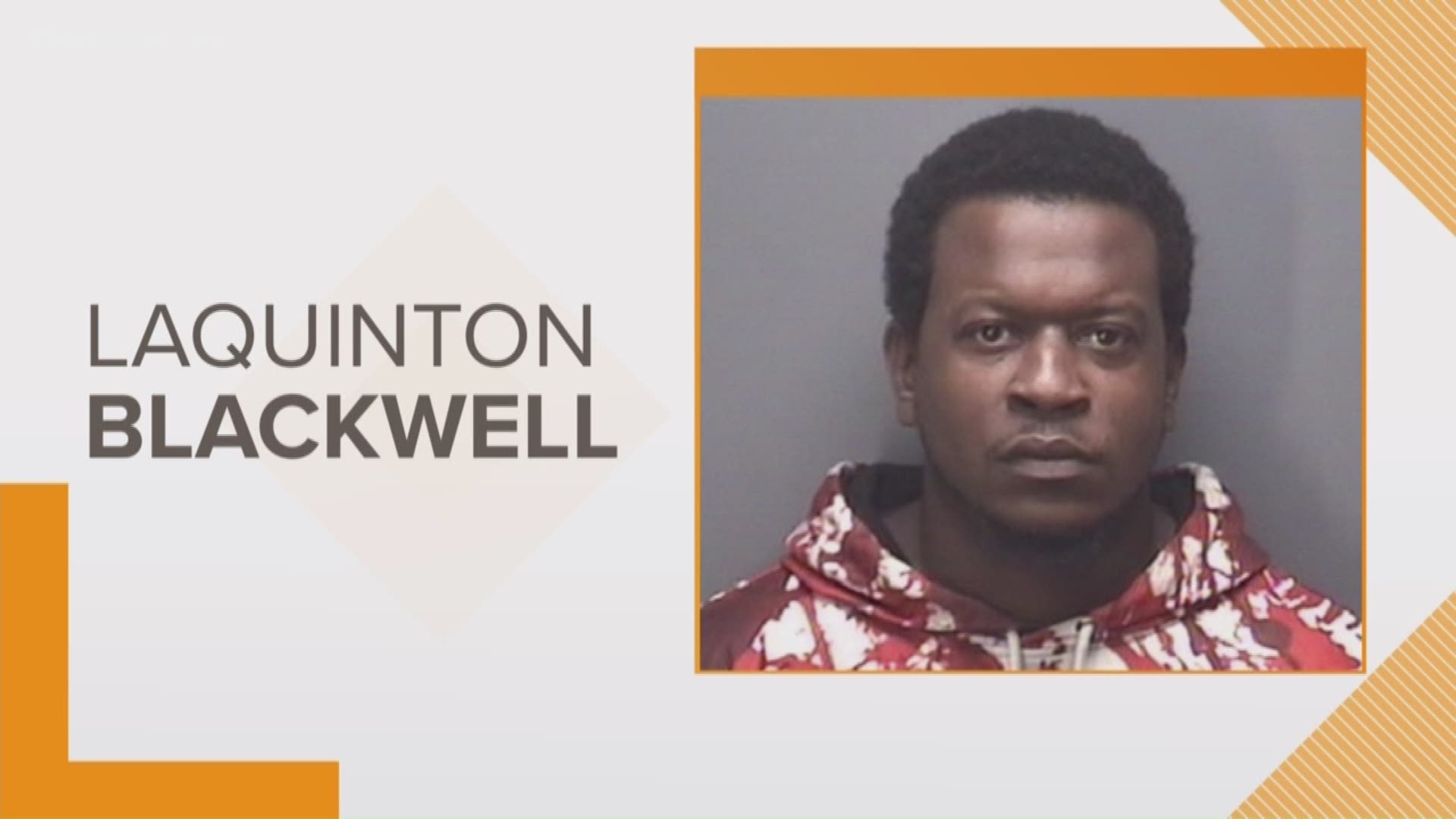 SUFFOLK, Va. — Police arrested and charged a man with second-degree murder after they found a man shot inside a home in Suffolk Monday night.

Officers were called to the Lake Kennedy Estates neighborhood to respond to a shooting that took place in the 600 block of Adkins Circle.

They found a man suffering from multiple gunshot wounds. He was identified as 39-year-old Antoine Deandre Johnson.

Investigators arrested 31-year-old Laquinton Darale Blackwell and charged him with second-degree murder and use or display of a firearm in the commission of a felony.

Blackwell is being held at the Western Tidewater Regional Jail without bond. Police are still investigating the shooting.