Michael Jenkins is accused of murdering Elmer Lee Stewart, who deputies say was a well-known and well-respected businessman in New Kent. 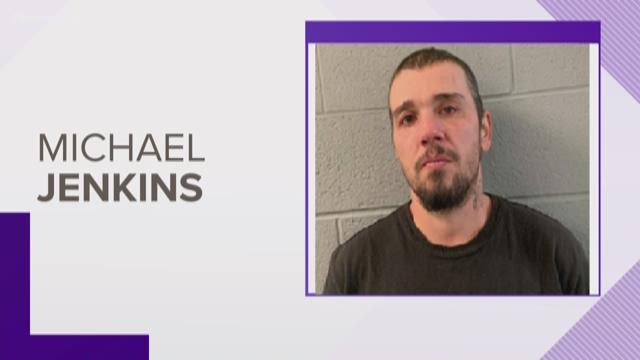 LANEXA, Va. — New Kent sheriff's deputies arrested a man who's accused of murdering a 65-year-old man in his home.

Deputies were called to a home near Carter Road at 1:55 p.m. on Wednesday.

They arrived to find a 65-year-old Elmer Lee Stewart dead inside the home. Stewart was a well-known and well-respected businessman in the New Kent area. His remains were taken to the medical examiner's office in Richmond.

Authorities found Michael Anthony Jenkins later that night. He was arrested and charged with second-degree murder, grand larceny, possession of a firearm by a convicted felon and other charges.

Jenkins is being held without bond at Henrico Jail East.